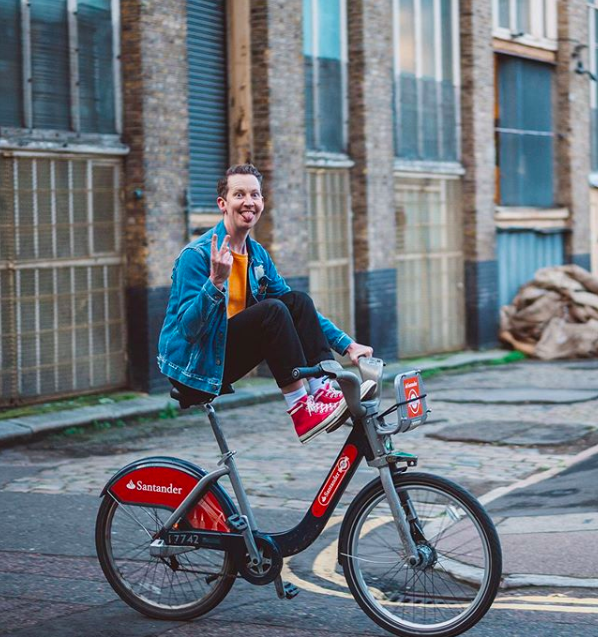 Known for making it rain since his big Gala Bingo win at the age of 19 (£141) Mr Bingo has been getting drunk on trains, sending strangers hate mail and rapping along to the whole thing in the name of art since 1979.  When he isn’t being recognised for his brightly coloured shorts around the dodgier areas of  Shoreditch, it is for his sharp lines and sharper wit.

Nelly Duff has been lucky enough to work with Mr Bingo for several years and has released a series of editions with Bingo to international acclaim, as well as more recently a collection of original drawings exhibited in New York this Spring.