Dave White’s latest artworks at Nelly Duff are an exotic array of animals that carry a weighty meaning behind them. Moving on from animals traditionally found in the UK, Dave’s spent the past year focusing further abroad to explore the theme of critically endangered species.

The series came as a natural step for the artist, who has dedicated a large part of his career to representing the fragility and preciousness of the animal kingdom in his artworks. 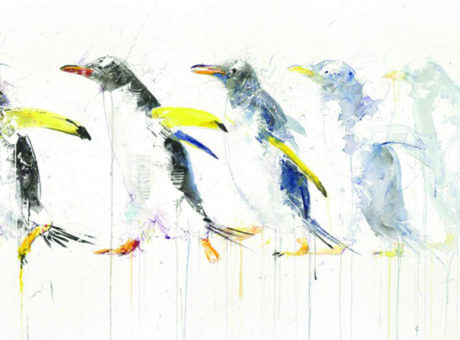 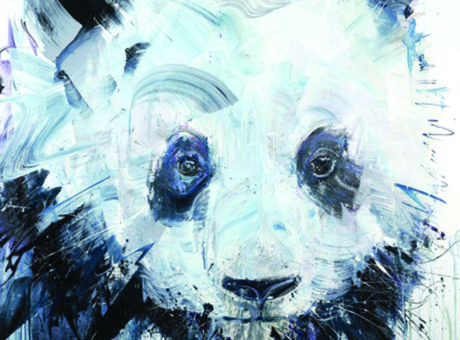 Of this series, Nelly Duff is excited to offer the Lion, Flamingo, Penguin and Panda, and our stock is constantly evolving.

The prints vary in style: the Flamingo is finished with Diamond Dust, the extra large Pandas are hand-finished with acrylic and varnish, and the Penguin captures the bird in movement.

This latest series has garnered a lot of attention, as it not only calls to mind the status of the animal kingdom, but also fully demonstrates the masterful skill of the artist. 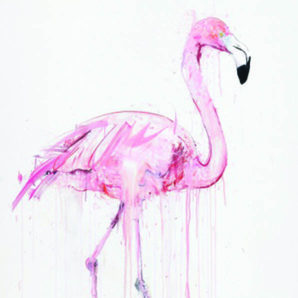