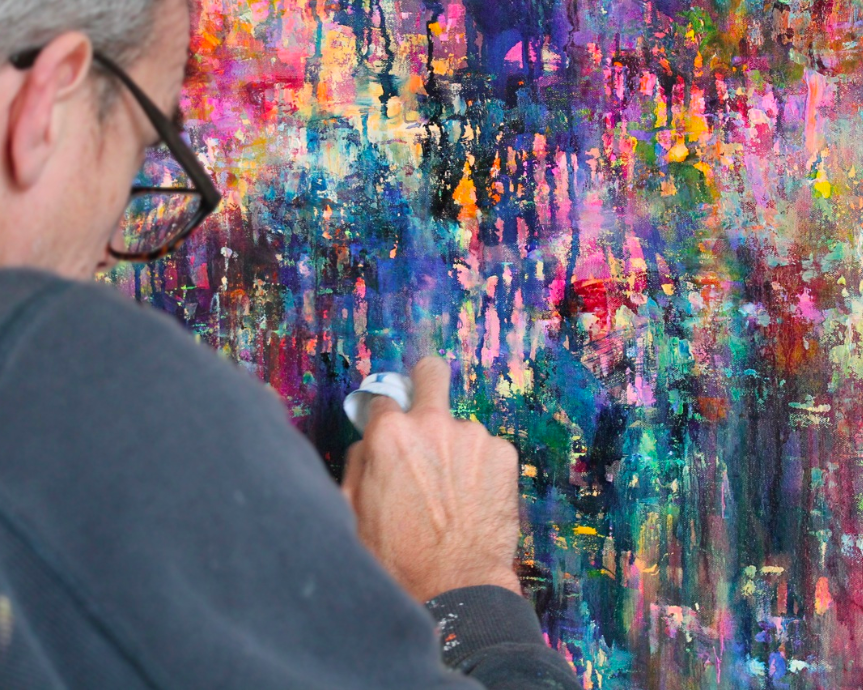 Born in the UK in 1972, Duncan Jago is considered a veteran of the urban art and design community. He has been described as a pioneer of the Scrawl Movement. Growing up in the small village of Eye in Suffolk, Jago had an intense interest in graffiti, which led him to study illustration in Bristol. He graduated from the University Of The West of England in Bristol in 1998. It was there that Jago met Steff Plaetz and Will Barras, which led the way to the start of the now renowned Scrawl Collective agency. Mr. Jago’s skills lie in everything from painting and illustration to creating artwork and designs for some of the biggest international brands.