Showing at the Fitzwilliam Museum

Welcome to ‘Defaced! Money, Conflict, Protest’ – a new exhibition that examines the interplay between money, power and dissent over the last 250 years.

We are honoured to have contributed to this immense exhibition at the brilliant and internationally known Fitzwilliam museum. A day out in picturesque Cambridge AND a fabulous show to view – sounds like a great day out to us.

Some familiar faces from the Nelly Duff Family 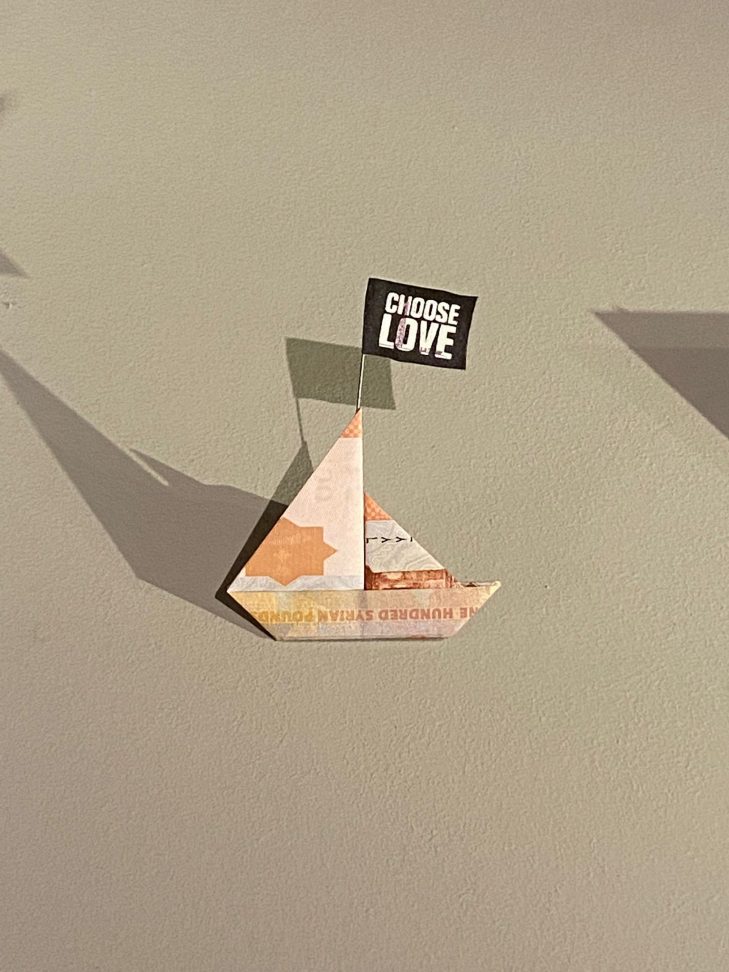 Repurposed Syrian banknotes make up Aida Wilde’s ‘Dreamboat II’, serving as a visual reminder of the dangers faced by people trying to escape conflict in Syria.

A critique on the British Royal institution and the UK’s hounding press culture, these prints comment on Diana’s estrangement from the Royal family and reference her unfortunate fate that would come at the hands of the media. 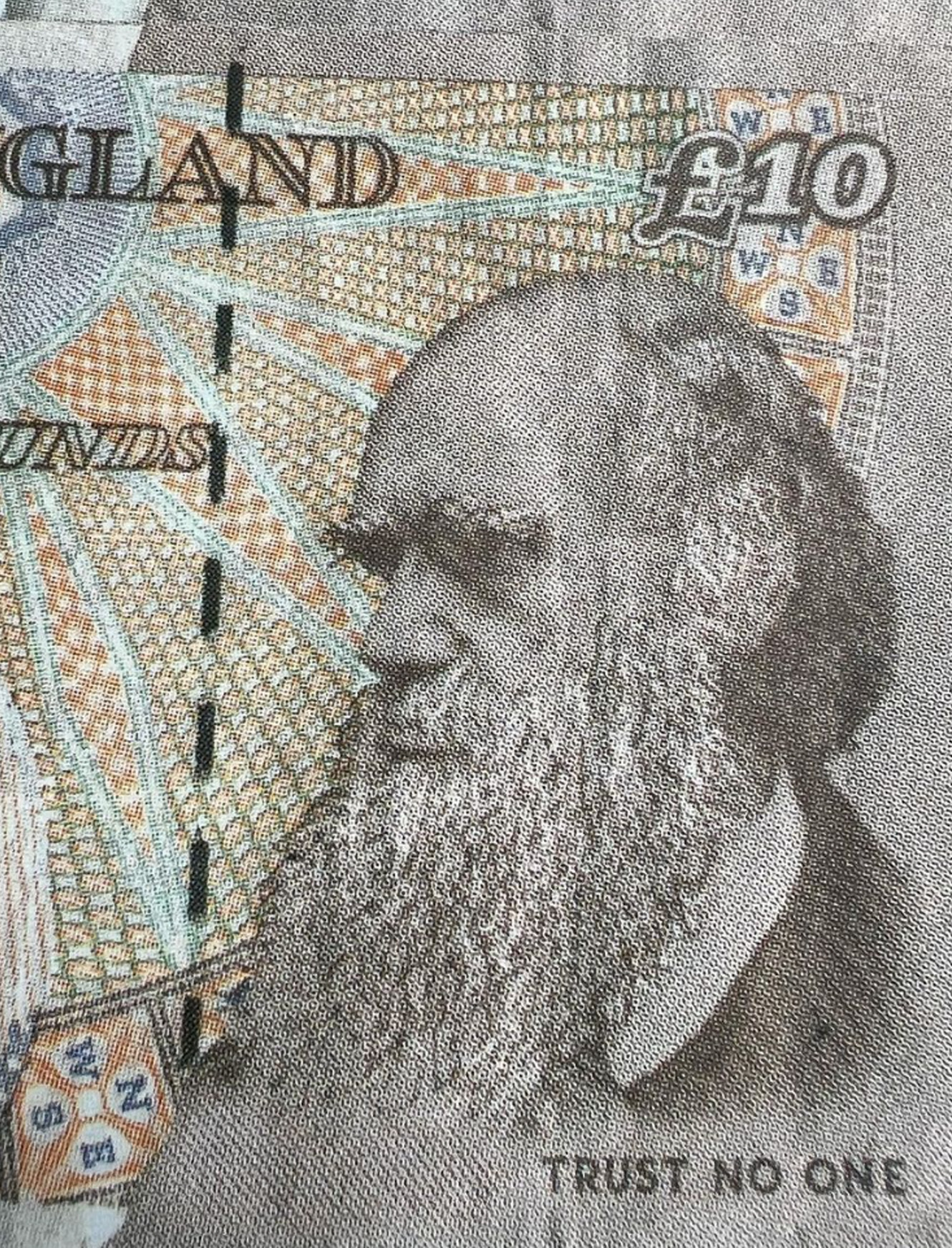 Including a wonderful collection of original works, we are so excited to be contributing to this diverse show that reveals the multiple roles money has played in conflict, whilst displaying how it has been used to promote social and economic equality or satirise those in power.

Explored through the lens of the radicals of the nineteenth and early twentieth century, to current artists such as Aida Wilde and Dave Buonaguidi, this exhibition is truly the first of its kind.