His work during the late 90s, in which he replaced faces of cultural icons on public advertisements with those of the general public, is thought to have been a precursor of the now common use of anonymous portraits in Street Art. 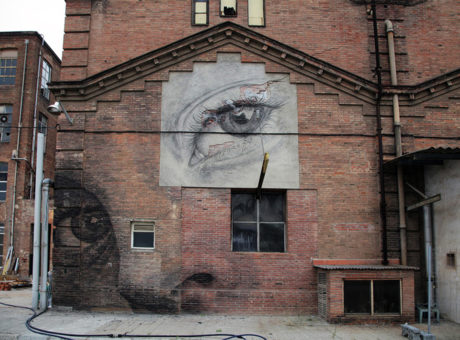 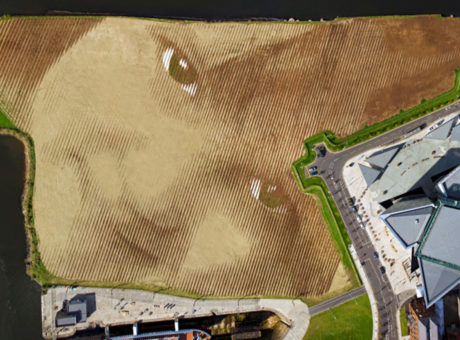 The artist uses materials that would not traditionally be thought to suit their outdoor setting- indeed the Rodriguez aims for the environment to impact upon the materials chosen to depict his subjects. Most often in charcoal, his artworks are naturally worn away over time. Whether washed away by the rain or bleached by the sun, each work is in continual flux until it eventually fades naturally back into the environment. 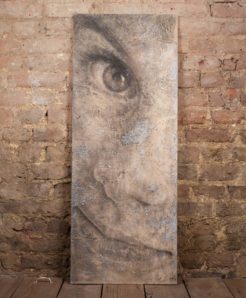