Known for making it rain since his big Gala Bingo win at the age of 19 (£141) Mr Bingo has been getting drunk on trains, sending strangers hate mail and rapping along to the whole thing in the name of art since 1979.

In 2011 Bingo began his Hate Mail project via Twitter, sending paying strangers (at their request) offensive hand-drawn postcards. The project sold out within days, and having then reinstated the project 12 times, it sold out without fail consecutively, resulting in Penguin publishing a collection of the postcards. Since then he has dived head first (and often under the influence) into a series of successful projects, including in 2015 a kickstarter campagin to publish a high-end art book of his hate mail. Not only did the rap video he created to advertise the campaign receive over 80,000 views, but the whole project was funded (3 times over) within 9 hours. 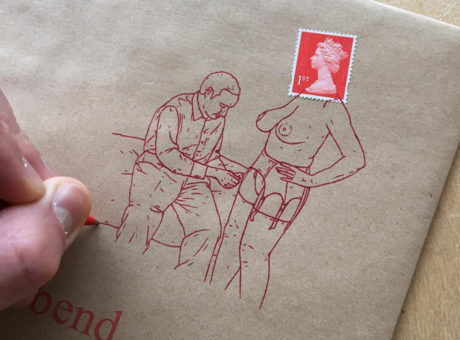 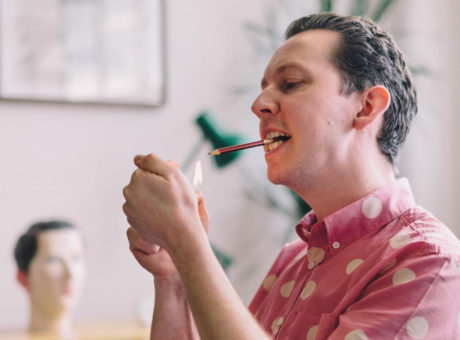 His ability to combine his extremely proficient draftsmanship with a creative and unconventional thought process has resulted in his establishment as a successful artist and free-thinker. Bingo has produced a number of printed editions with Nelly Duff to international delight, but most recently debuted a series of original drawings at Moniker International Art Fair in New York with Nelly Duff this Summer. 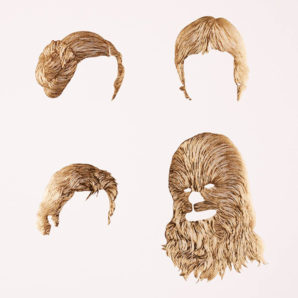