Based on Jacques Louis-David’s iconic 1801 painting of Napoleon crossing the Alps, graphic artist Nick Smith, in honour of Nelly Duff’s own journey to Paris, presents his own unique interpretation of one of France’s most notorious leaders combined with text from one of Britain’s best-known figures, Lord Byron.

And Earth hath spilt her blood for him,

Who thus can hoard his own!

And Monarchs bow’d the trembling limb,

And thank’d him for a throne!

When thus thy mightiest foes their fear

In humblest guise have shown.

Oh, ne’er may tyrant leave behind

A brighter name to lure mankind!

For this 2019 edition, created exclusively for Nelly Duff’s exhibit with Urban Art Fair, the words of Bryon’s infamous ‘Ode to Napoleon’ adorn each carefully selected pantone chip to replicate David’s original painting. Each figure respectively commands a mixed reaction to their reputations, both men of great passion and undeniable leaders in their fields, both have been condemned for their gaping flaws; being fabulously egotistical, greedy and vain. David, a revolutionary and admirer of Napoleon created his 1801 artwork to flatter the ever-growing ego of Napoleon, and to convey him as a true and powerful leader. Conversely, Byron’s lengthy and condemning verse written upon Napoleon’s exile tears down his carefully constructed persona.

In a time where political figures rely on well-chosen photo opportunities and overly-curated social media profiles to convey their propriety, Smith’s immense edition contextualises one of the world’s most recognisable personalities within his own contemporary and incredibly slick style. In dissolving the sharp features and details of David’s original painting, while retaining the red, white and blue of the revolutionary Tricolore, Smith visualises the hypocrisies of not only Napoleon, but also contemporary political leaders that hide behind bravado and vanity in the public eye.

‘Napoleon 2019’ will be available to purchase in person only at our stand at Urban Art Fair 2019, and will release online and in store to the general public from 6pm GMT Sunday April 14th.

Please enquire to [email protected] for any further information and pre-sale for this beautiful edition. 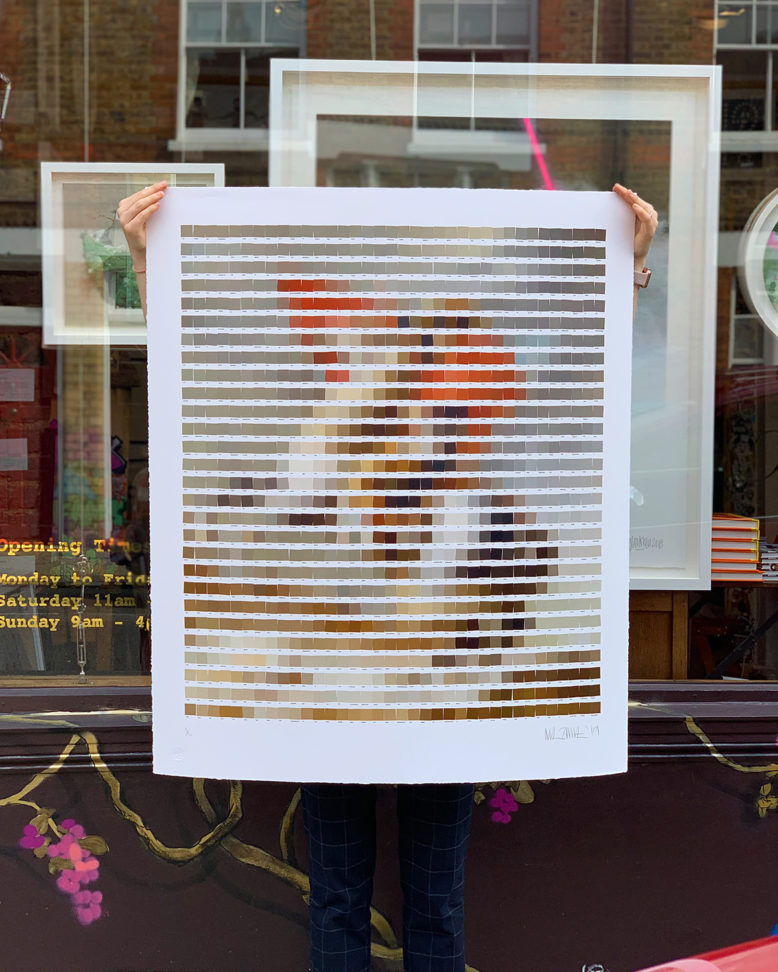 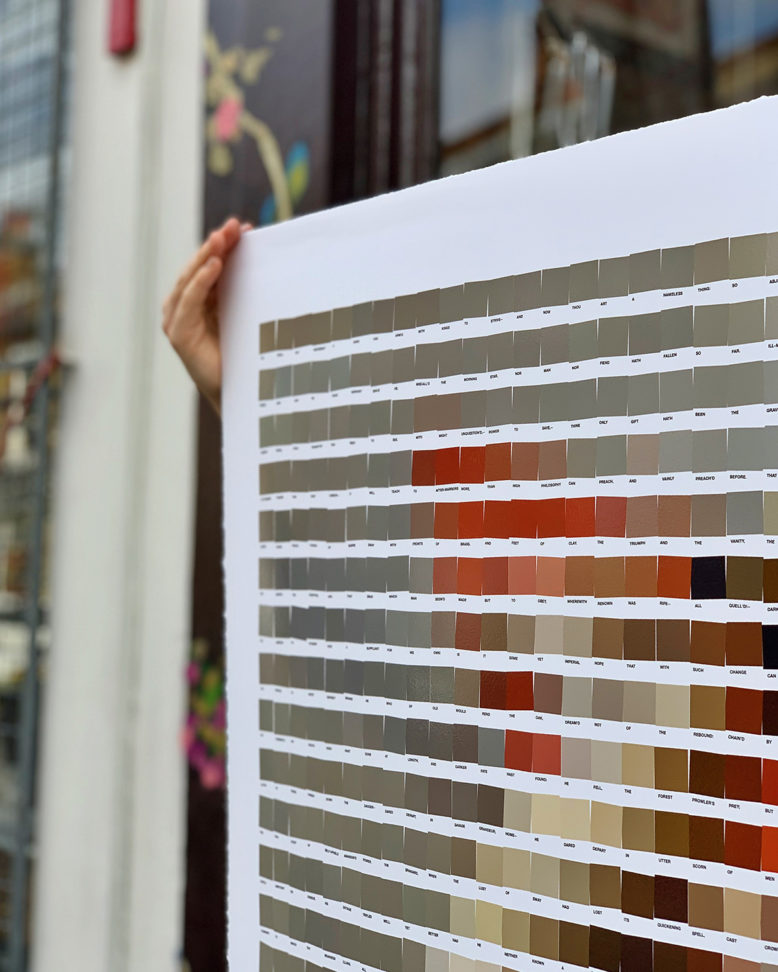 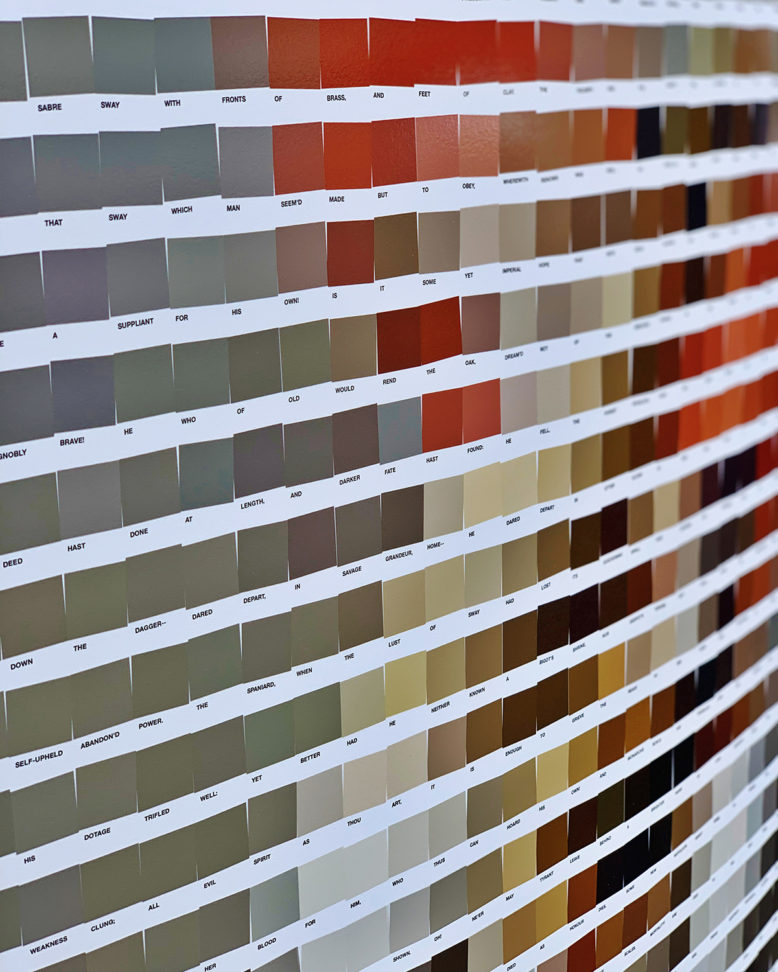 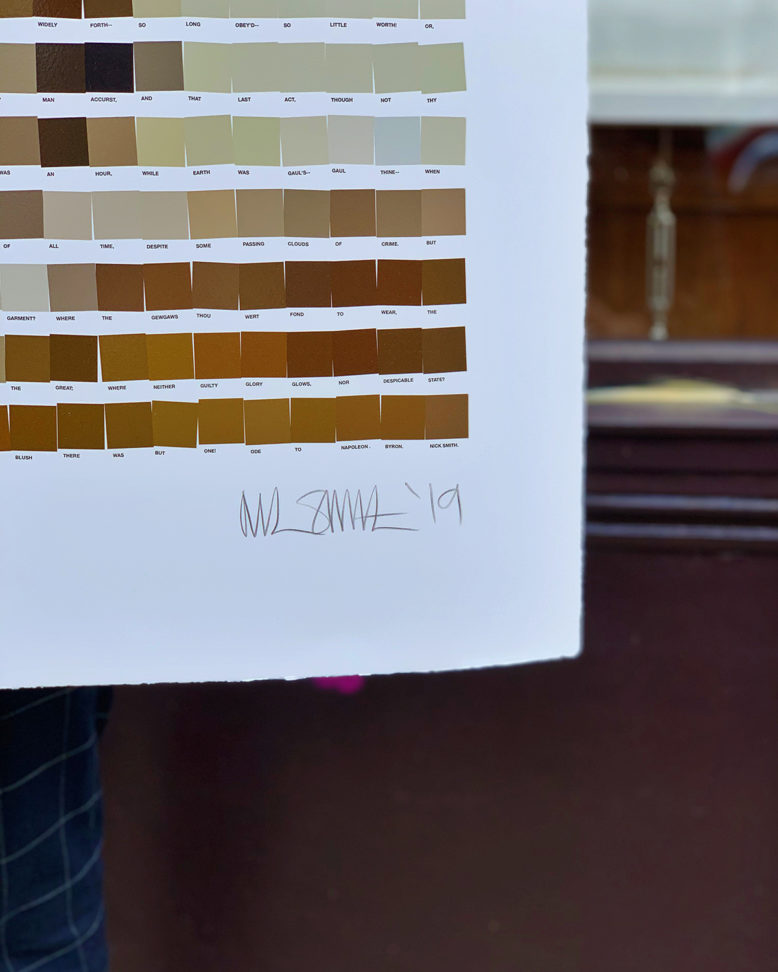 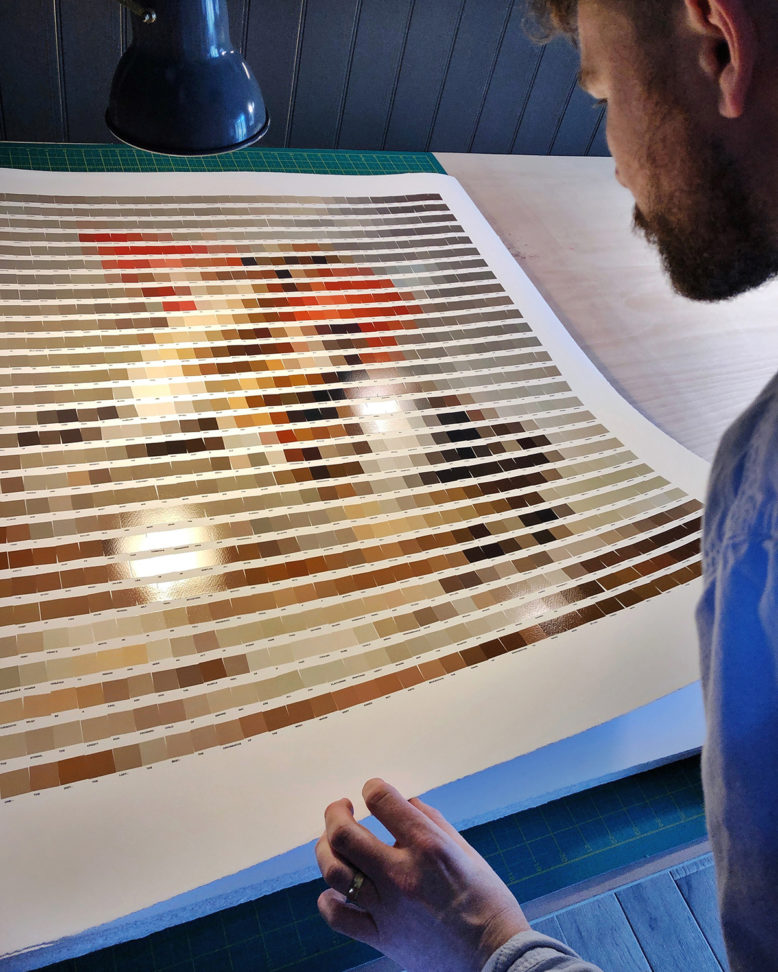 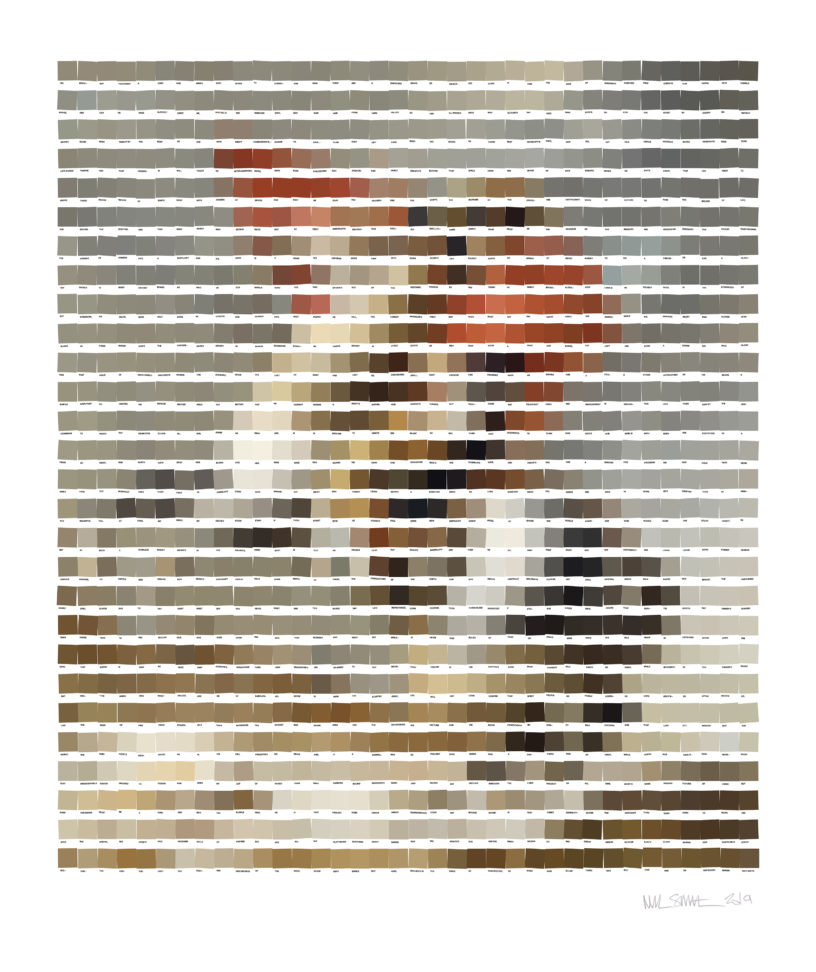