Mexican Born artist Pablo Delgado moved to London eight years ago to pursue a career in art, never expecting for it to flourish the way it has, Delgado was inspired by the simultaneous claustrophobia and promise of London’s streets. Starting by pasting small doors on walls as a way of opening up these streets, this developed into his signature motif of miniature characters. Delgado’s micro worlds expand our sense of perception and reality in humorous and highly technical ways, and has resulted in cult followings in both the UK and internationally. 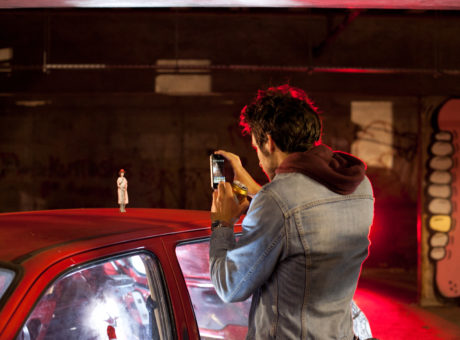 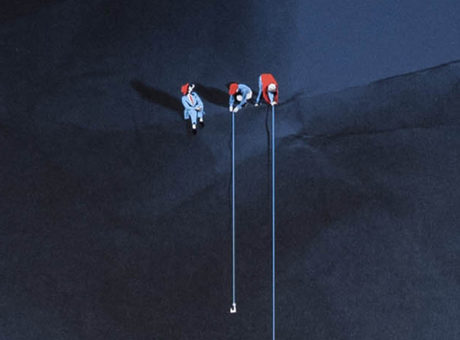 Delgado’s work has broadened and subverted conventional definitions of street art, and creates a level of interaction that is unprecedented, particularly in the UK art scene. His work brings life and sense of humour to our somewhat grey London streets, and he hasn’t stopped there either. Here at Nelly Duff we are proud to say that we produced his first edition, confirming our belief that his surreal and delicate style would translate flawlessly to print. His subsequent editions have all been highly sought after, and have been a huge hit with every release! 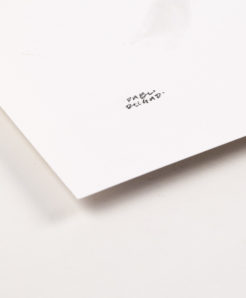 Its all in the details... 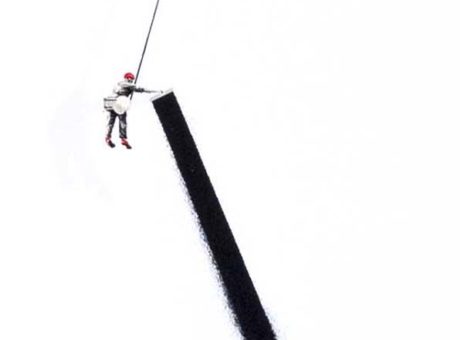 Since expanding his media range, he has shown his installation works internationally, from Canada and L.A. to multiple shows here in London. His charming and meticulously depicted works interpret scenes from mass media and daily life in a way that has allowed him to become internationally recognised and loyally championed by all of us here at Nelly Duff. 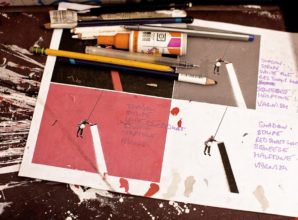