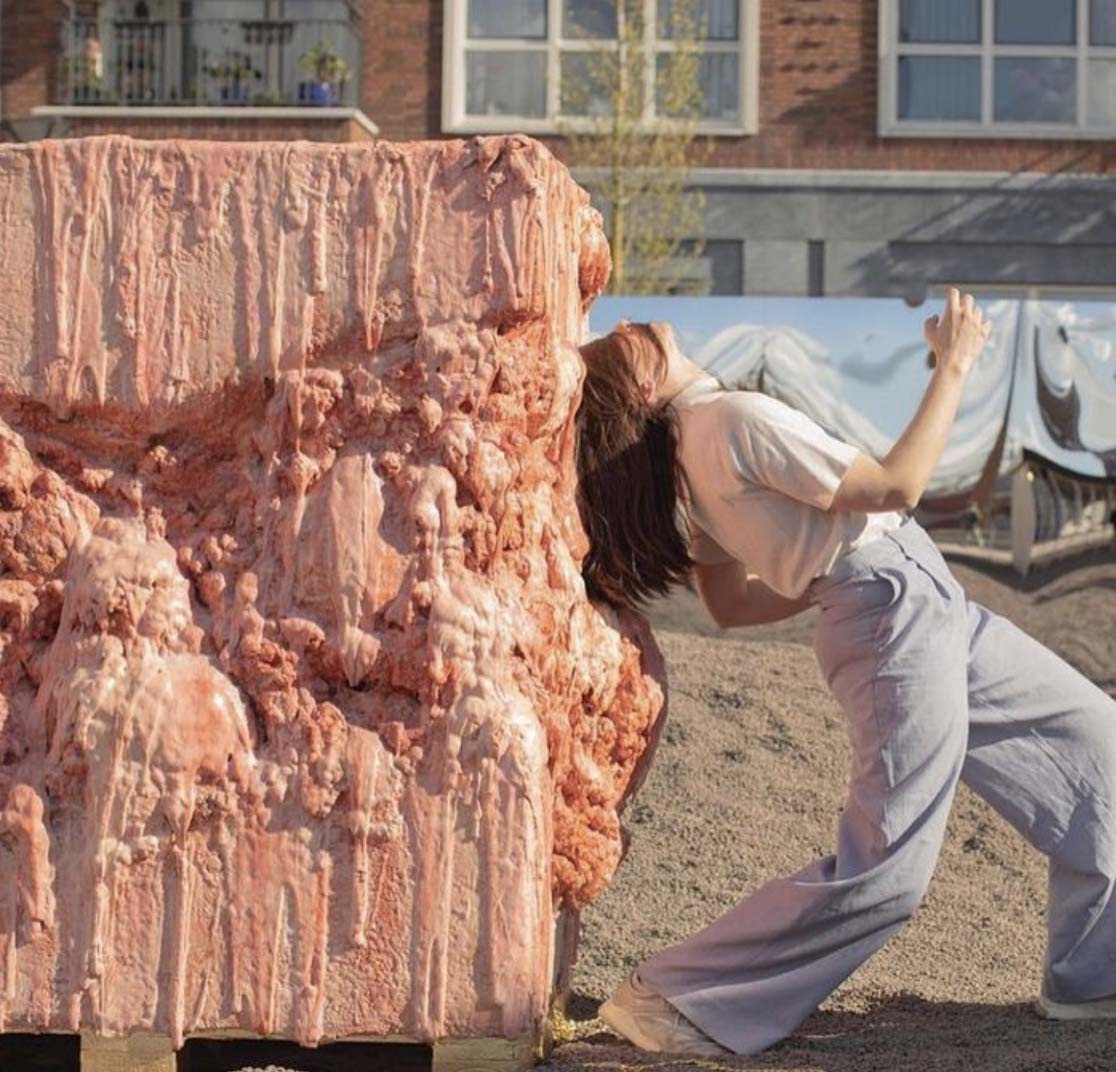 Andrea Hasler was born in 1975 in Zürich, Switzerland, and currently lives and works in London, UK. She holds an MA Fine Art from Chelsea College of Art & Design. Her wax and mixed media sculptures are characterised by a tension between attraction and repulsion. Her work depicts the emotional body, often working with skin as the physical element that divides the Self from the other, as well as the potential container for both and what happens if you open up those boundaries. Hasler’s work dissects moral ideas generated by the media and deeply entrenched concepts in our society without reassembling the dissected, separated and ornamented pieces into a new or different whole – thus confronts the viewer with his or her own feelings of attraction and repulsion.

In 2018, her work was include in the exhibition ‘Ethics, Excess and Extinction’ at El Paso Museum, Texas/USA.
She was an ‘Artist-Resident’ at ‘3D Foundation’,Verbier, Switzerland, where she created two sculptures for their Alpine Sculpture Park,and completed other artist-residency at Next Level Projects/Bahamas and at Chisenhale, London/UK. Most recently Andrea Hasler created a new body of work during her artist-residency at ‘Verbier 3D Time + Space’ in New York in April 2019, which resulted in a solo exhibition at Verbier 3D’s new Project Space in Soho/New York. Future projects include a site-specific installation in Marfa, Texas planned for Autumn 2022