A series of new original pieces

Lets brighten things up this May with this brand new series of exclusive one-off original pieces and editions from street artist A.CE’s own archive... 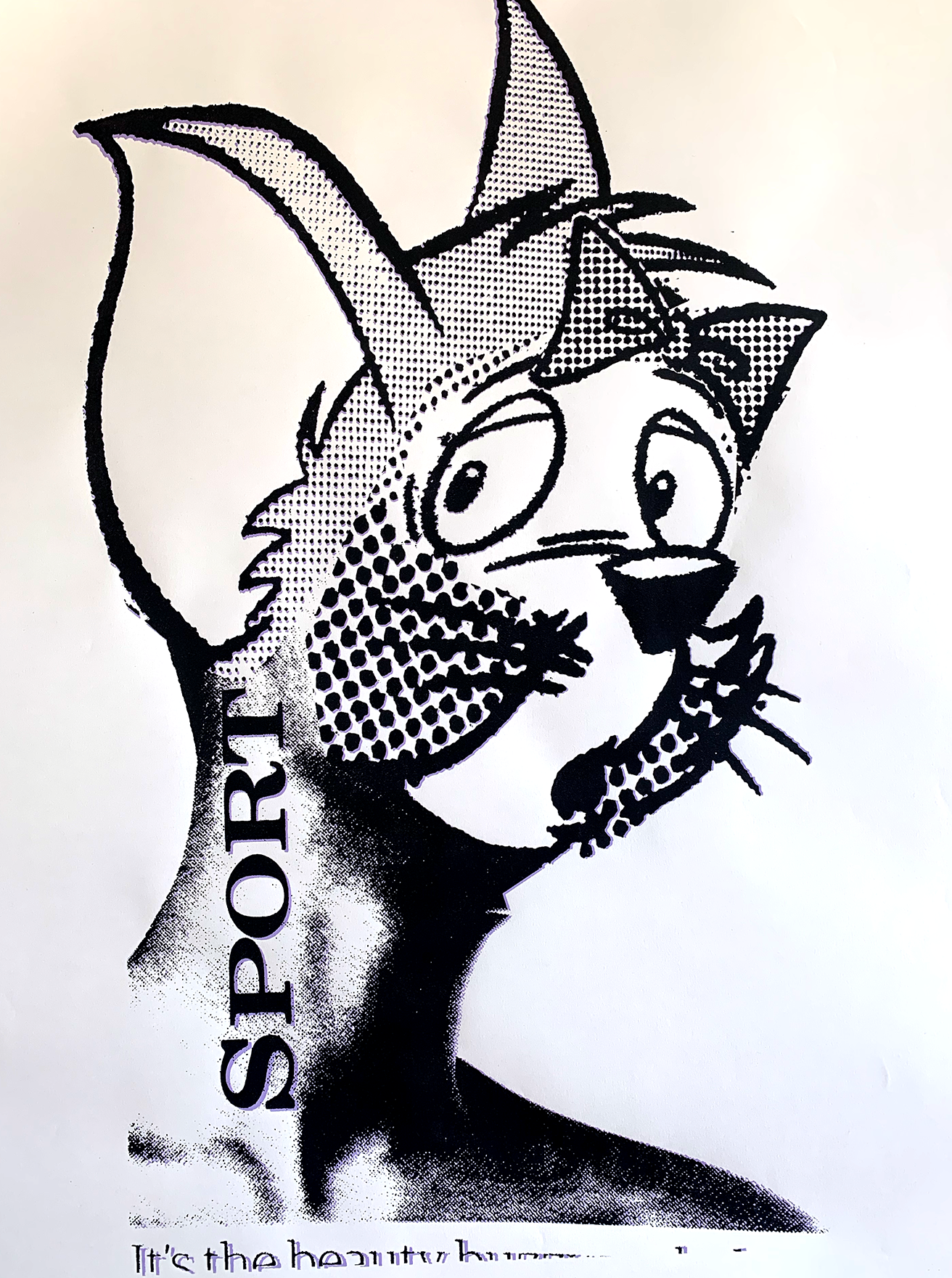 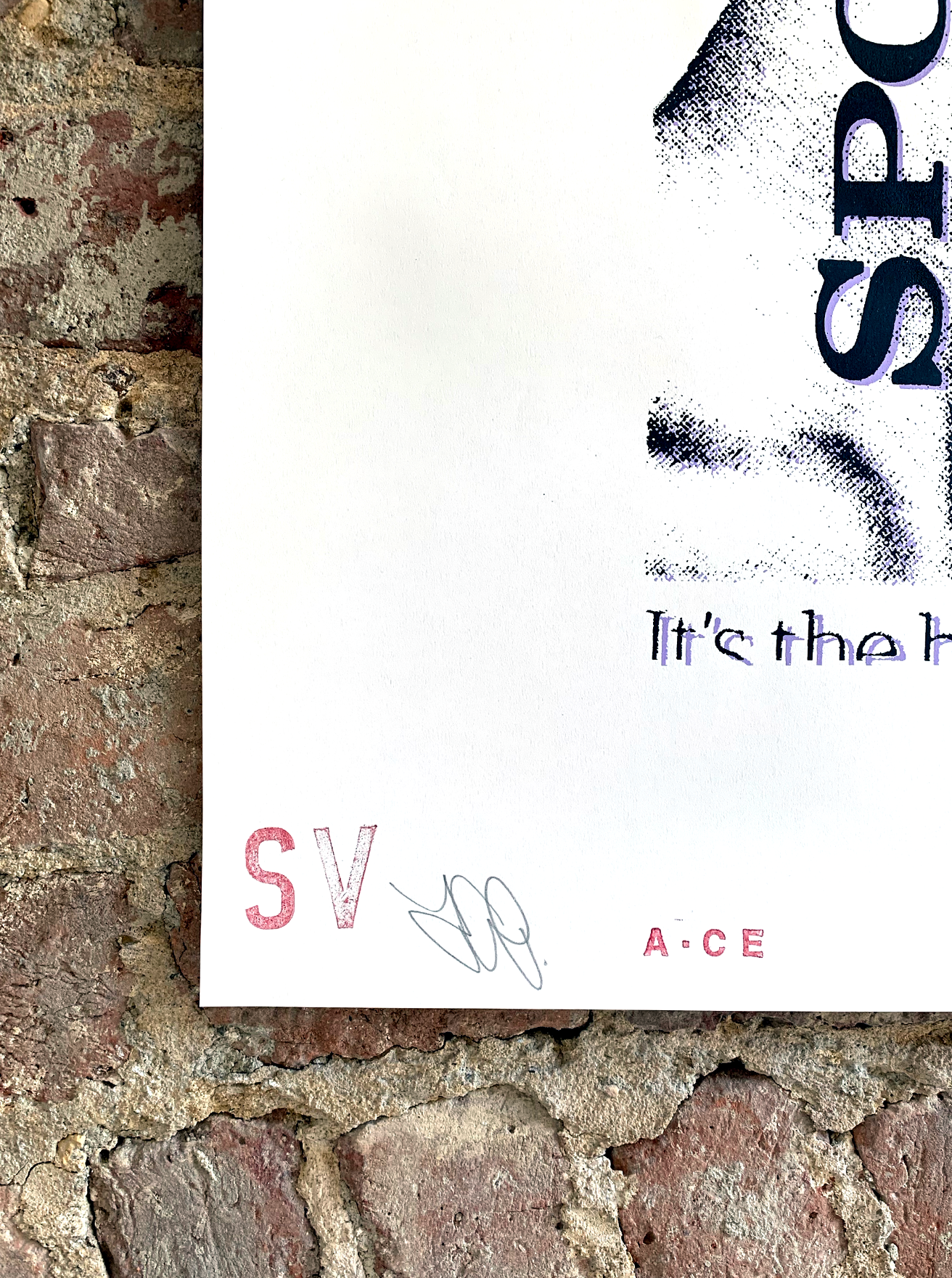 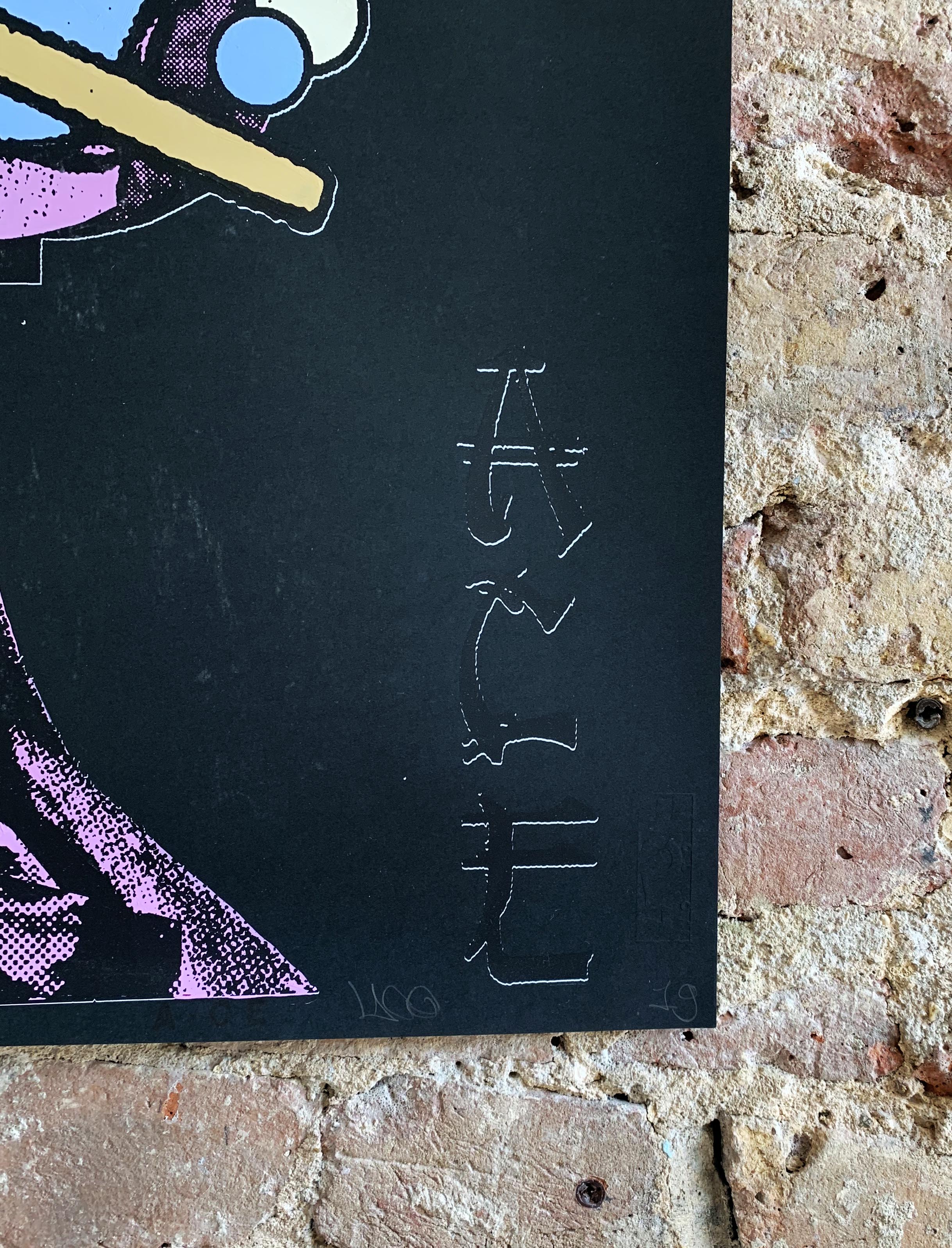 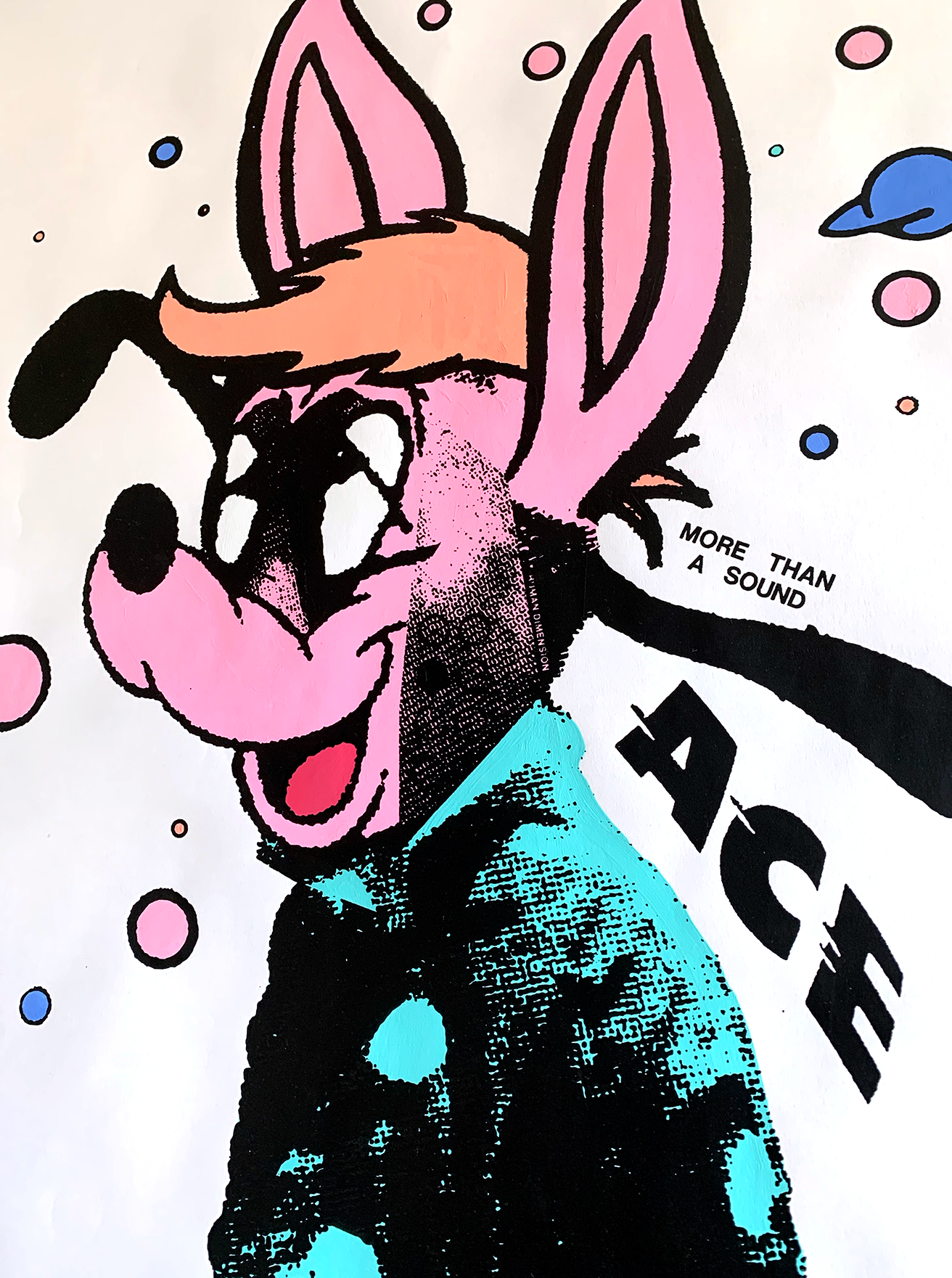 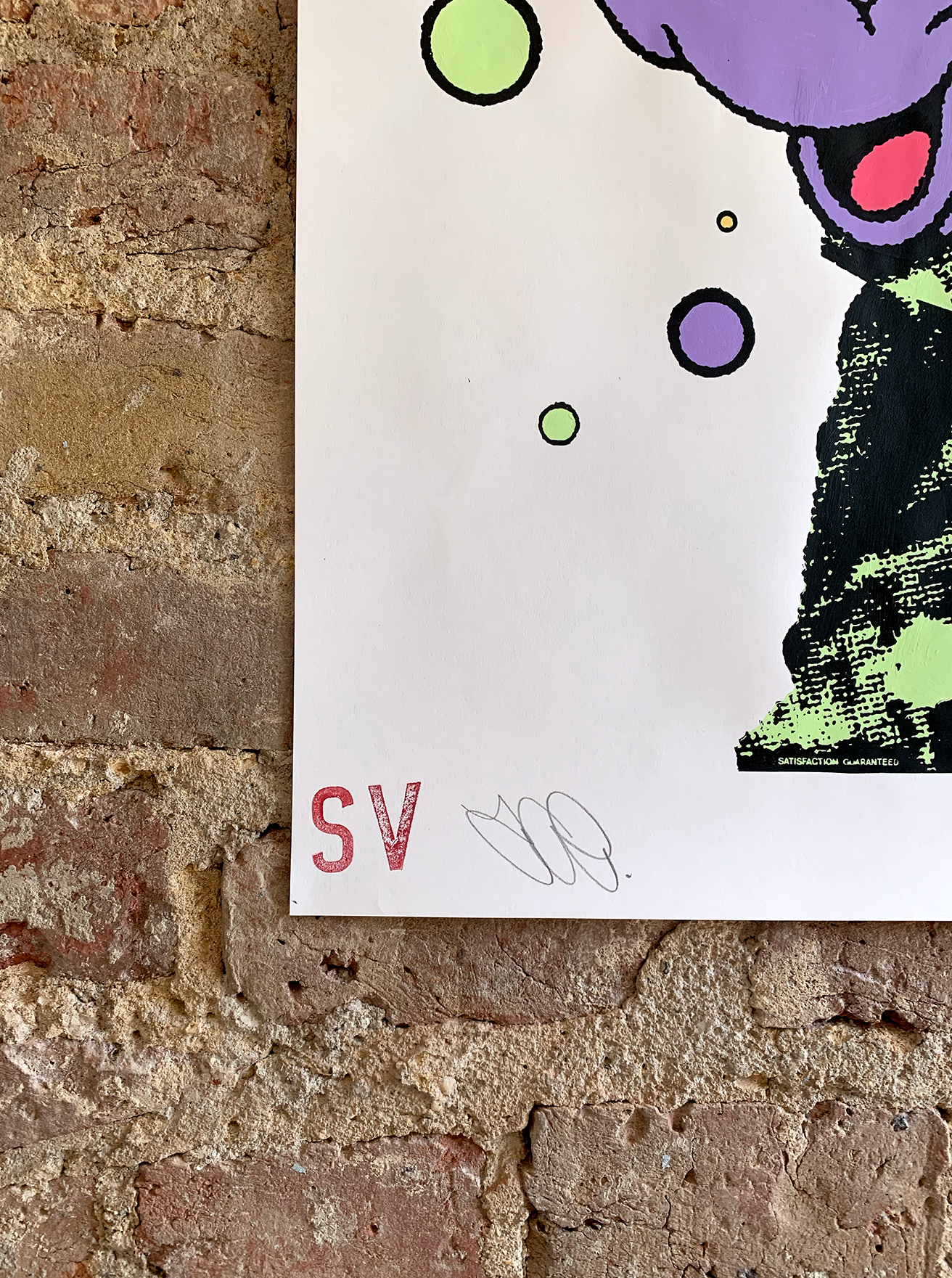 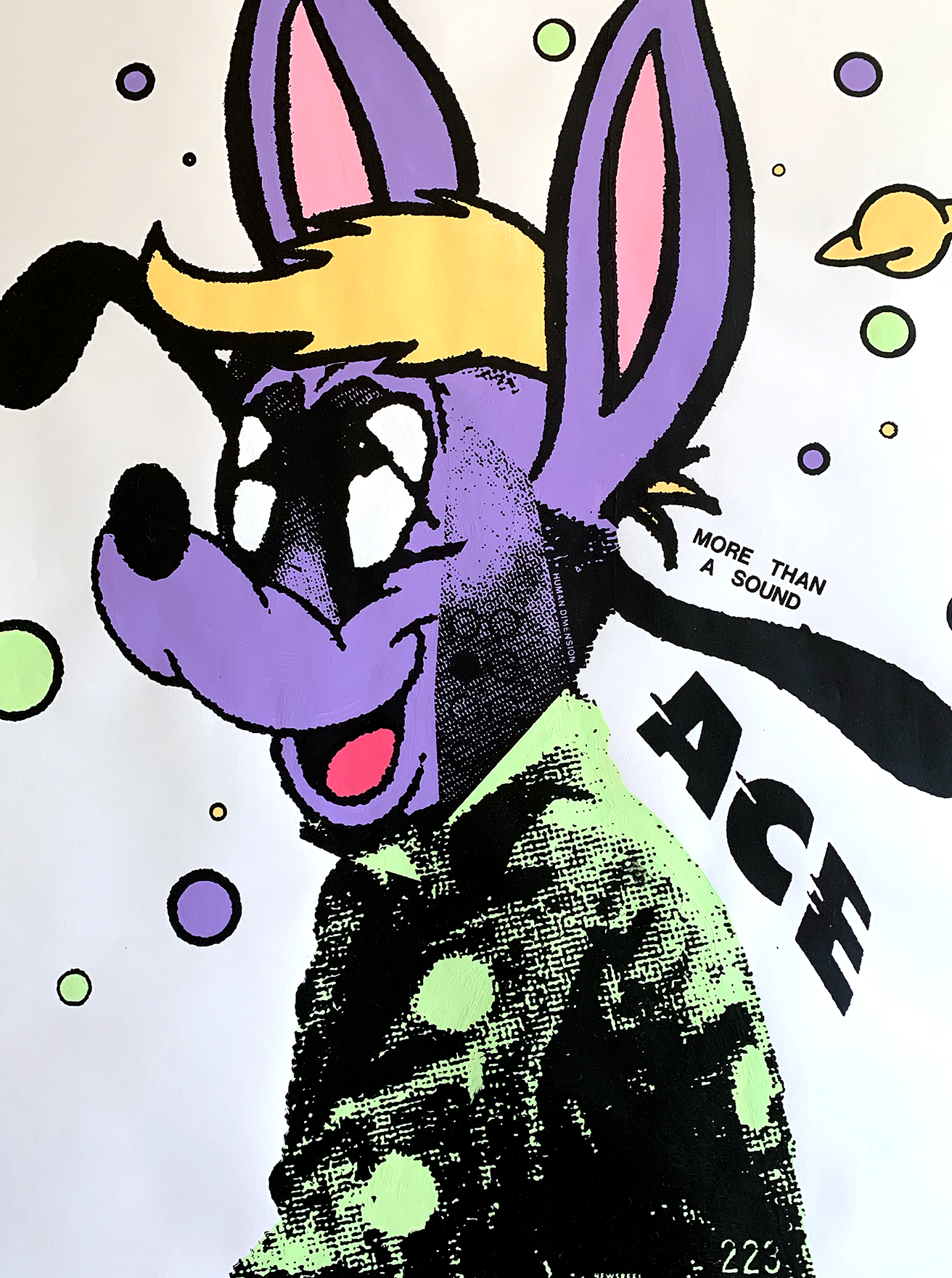 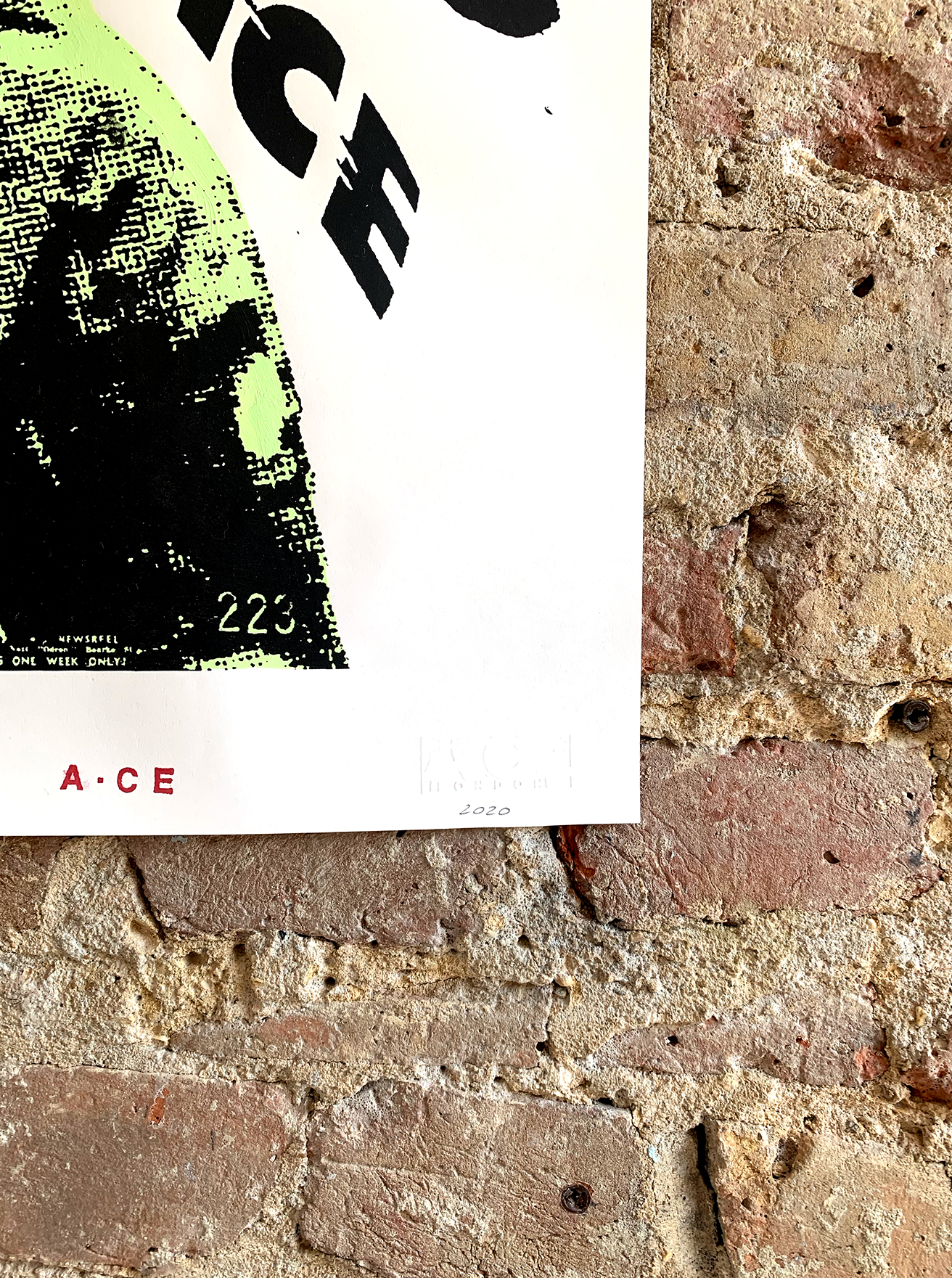 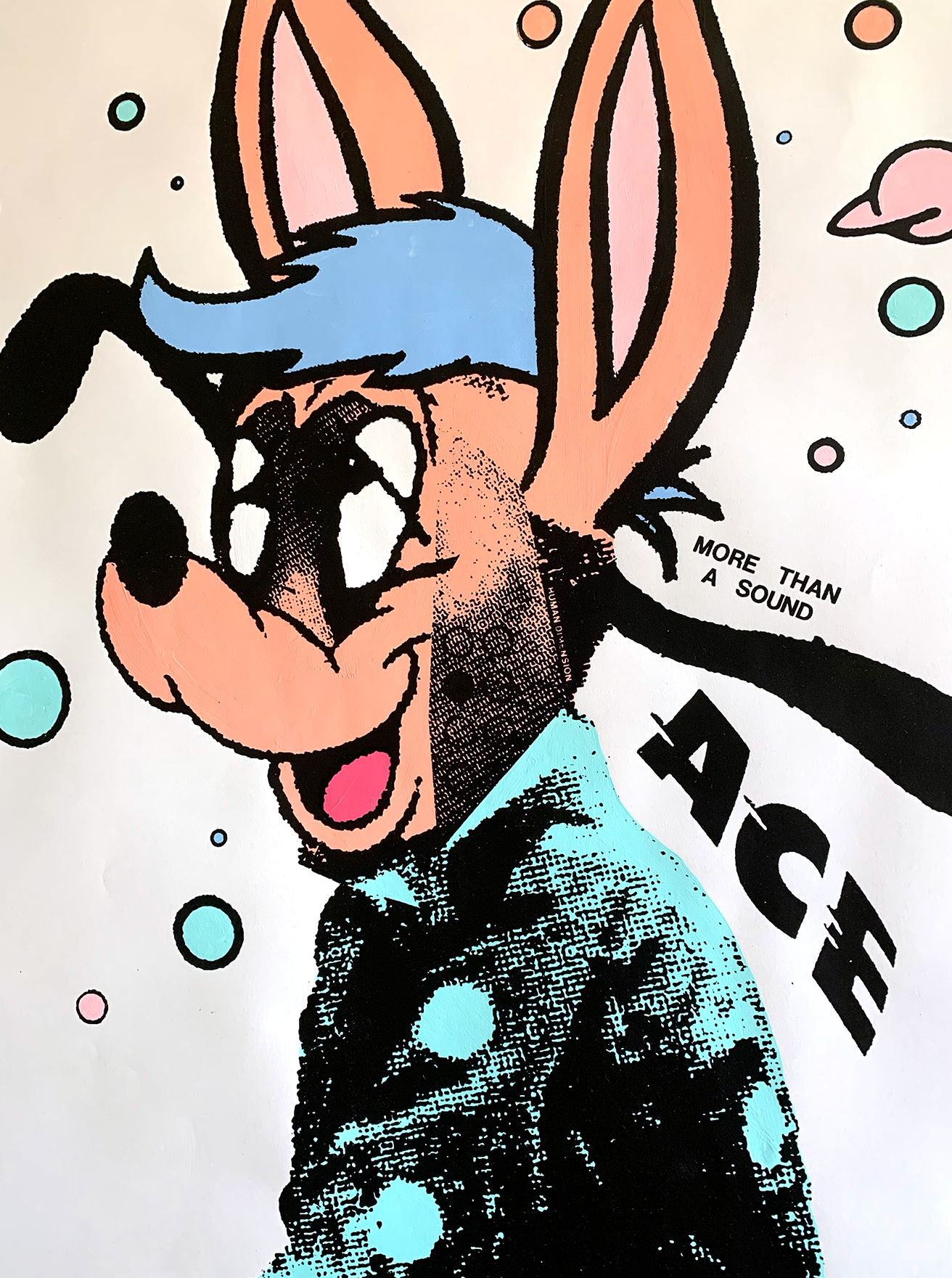 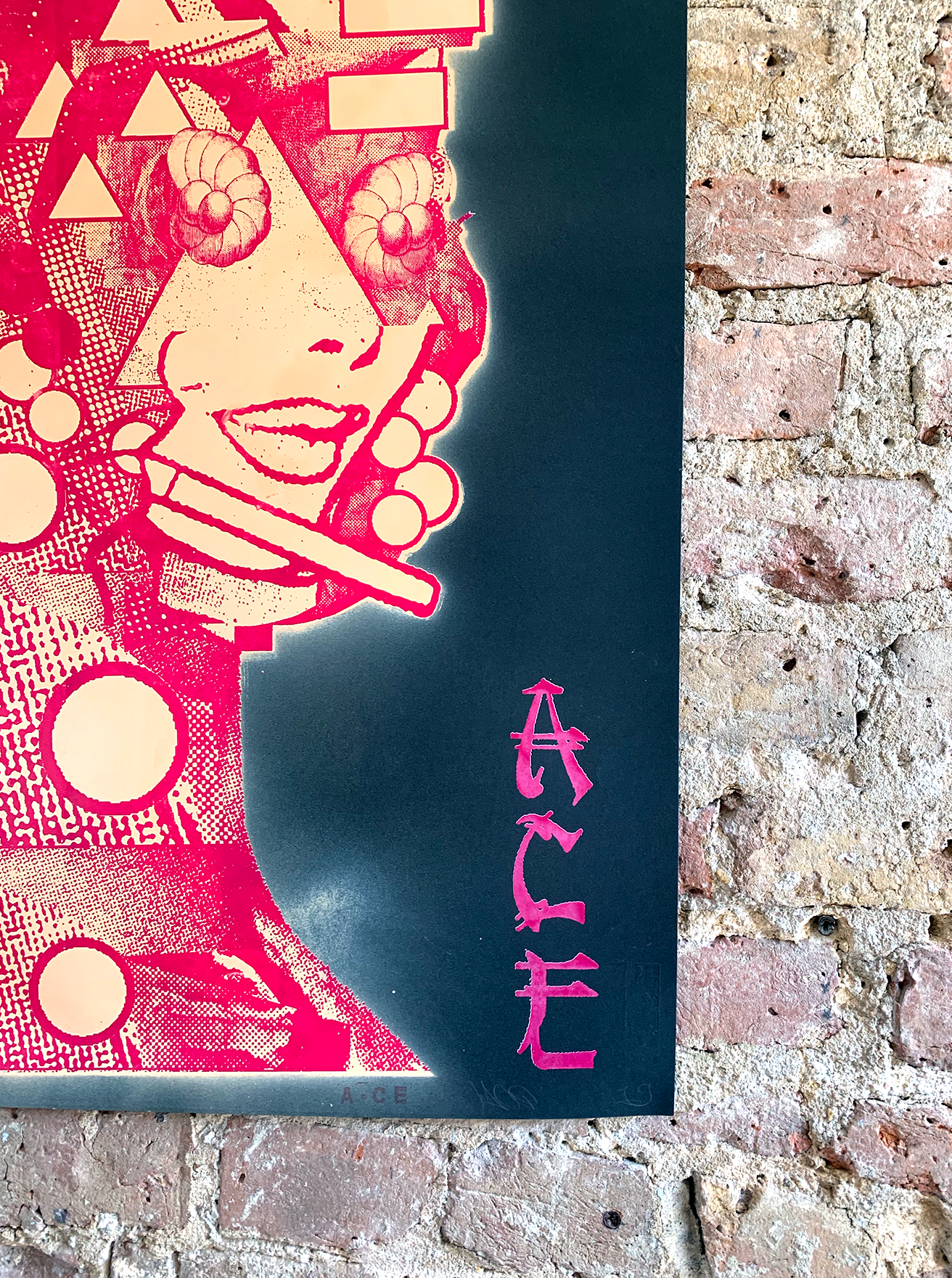 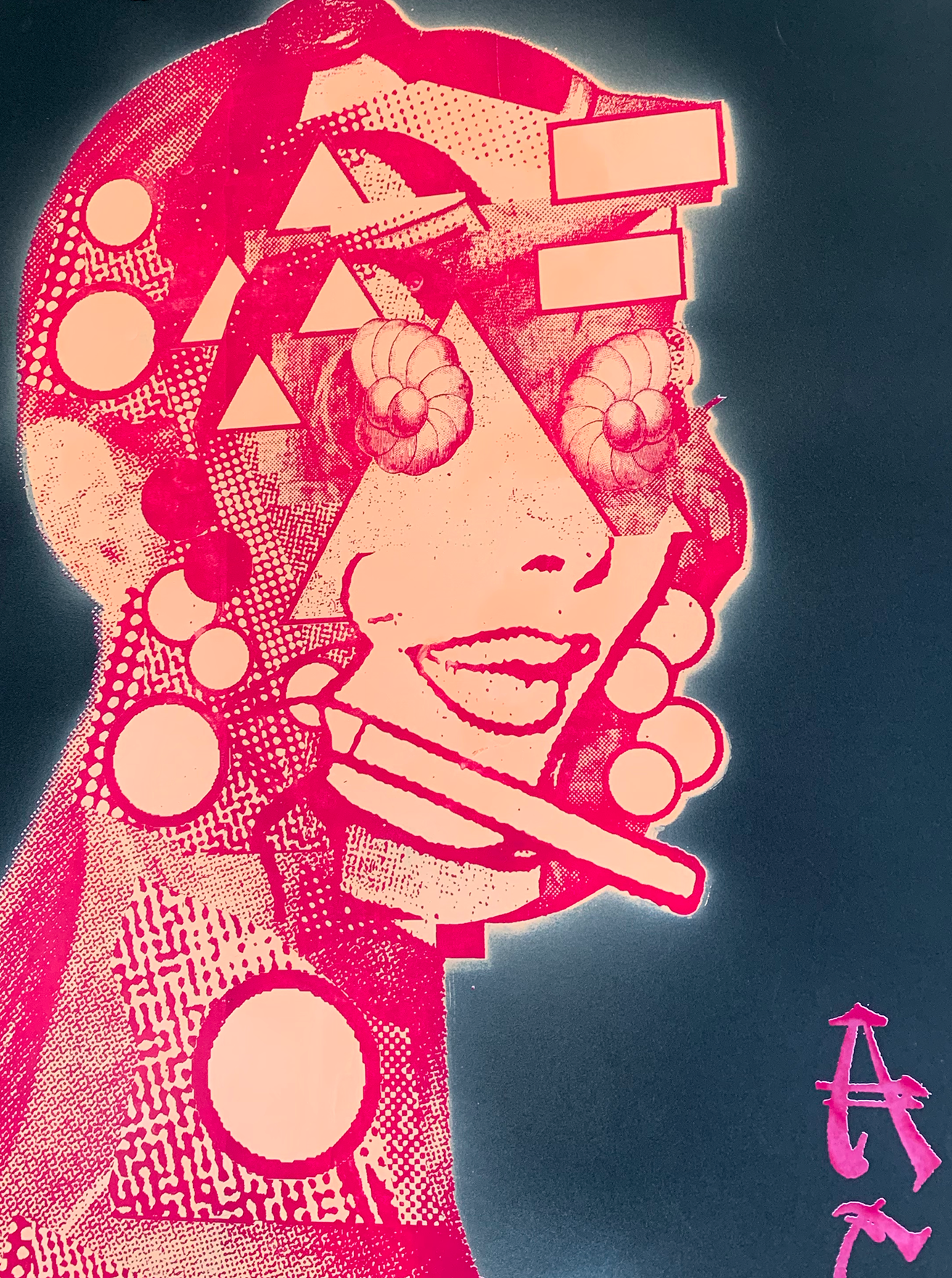 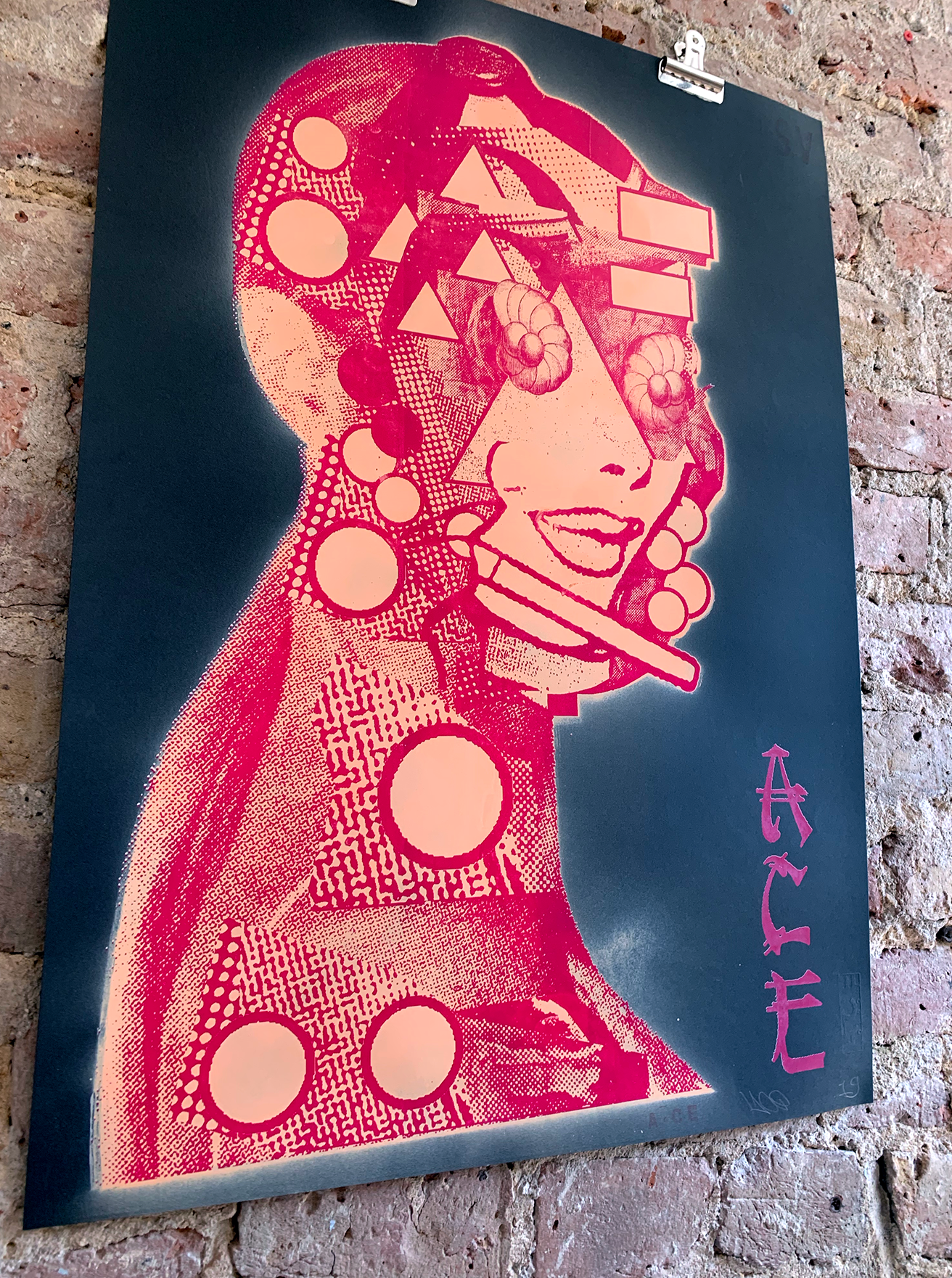 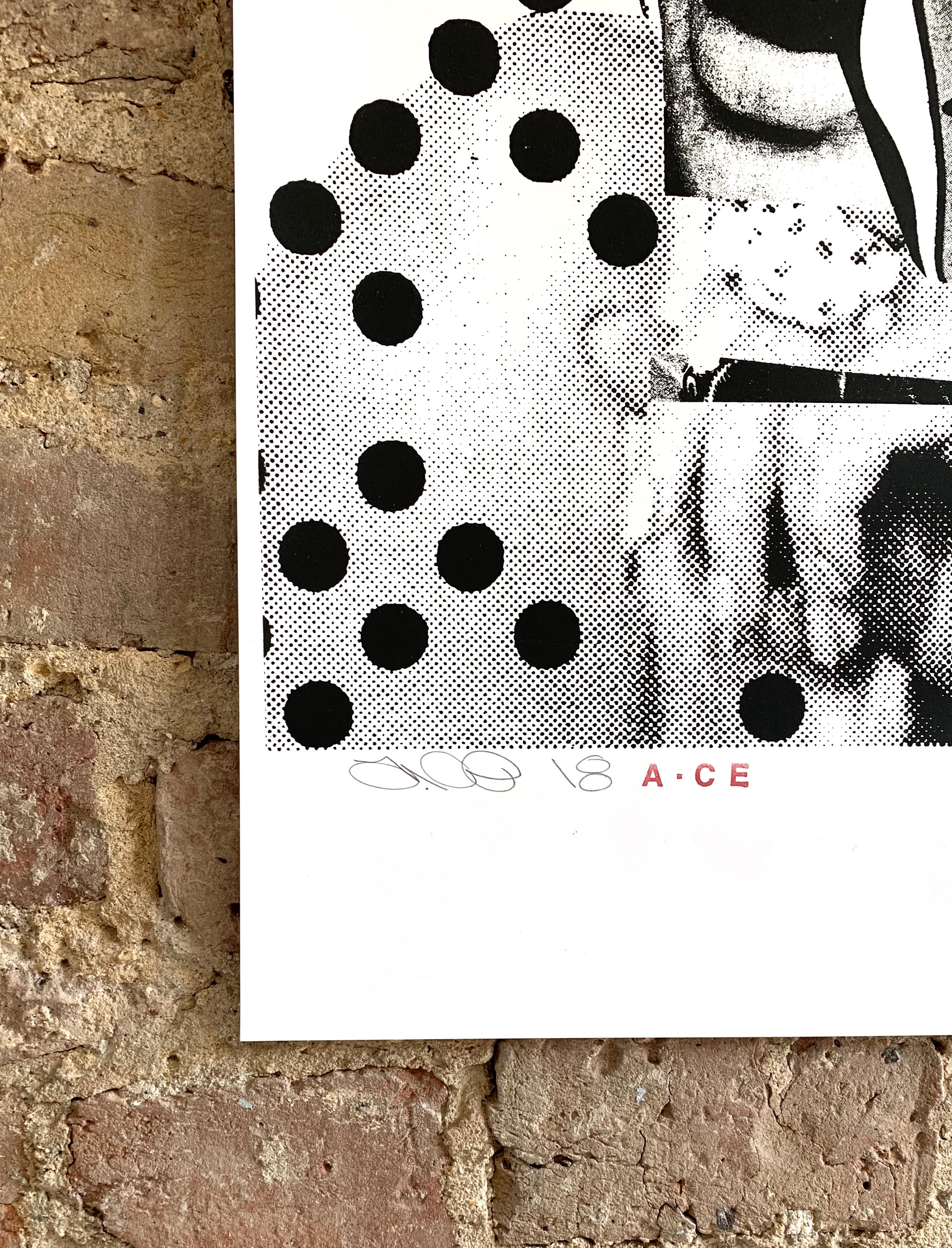 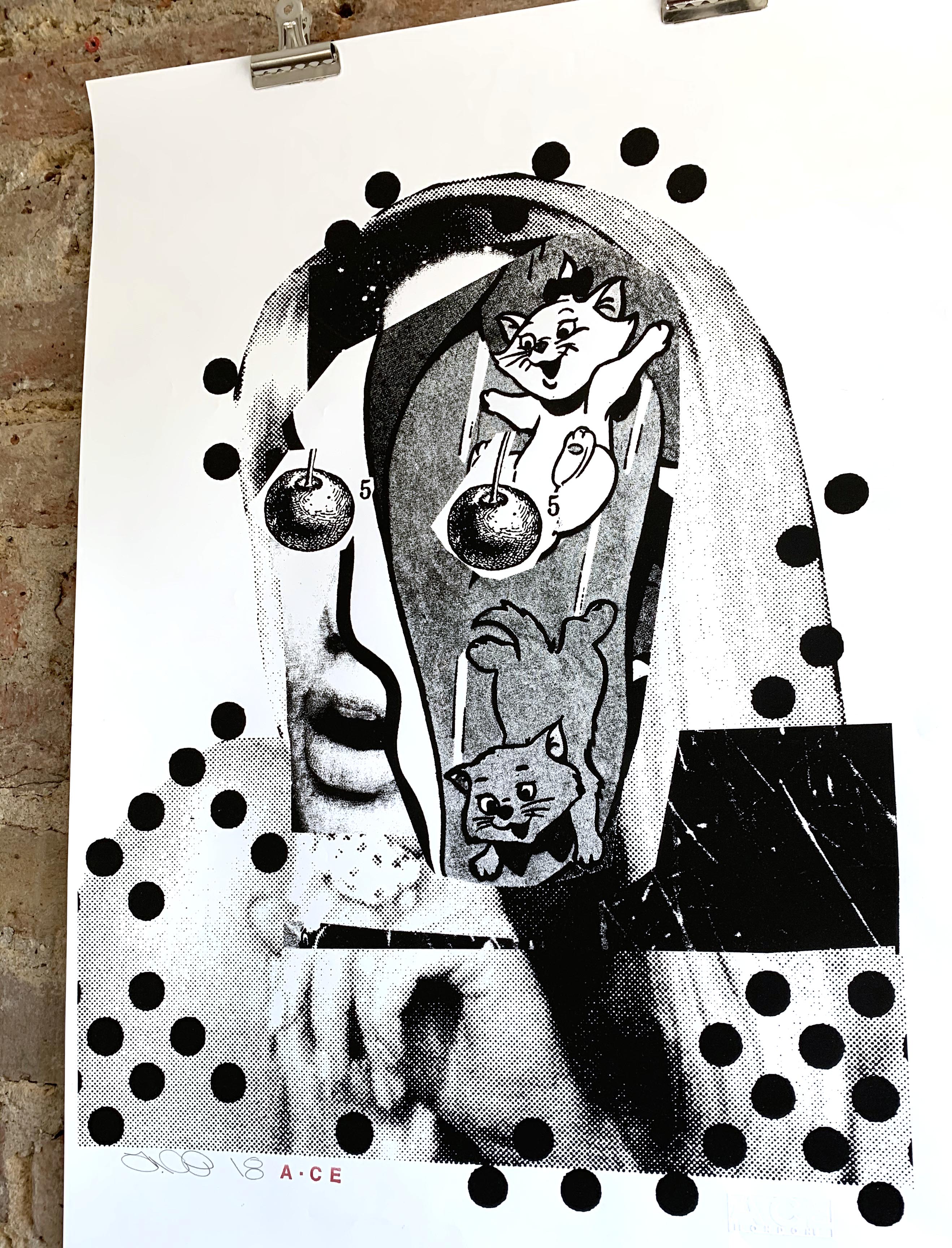 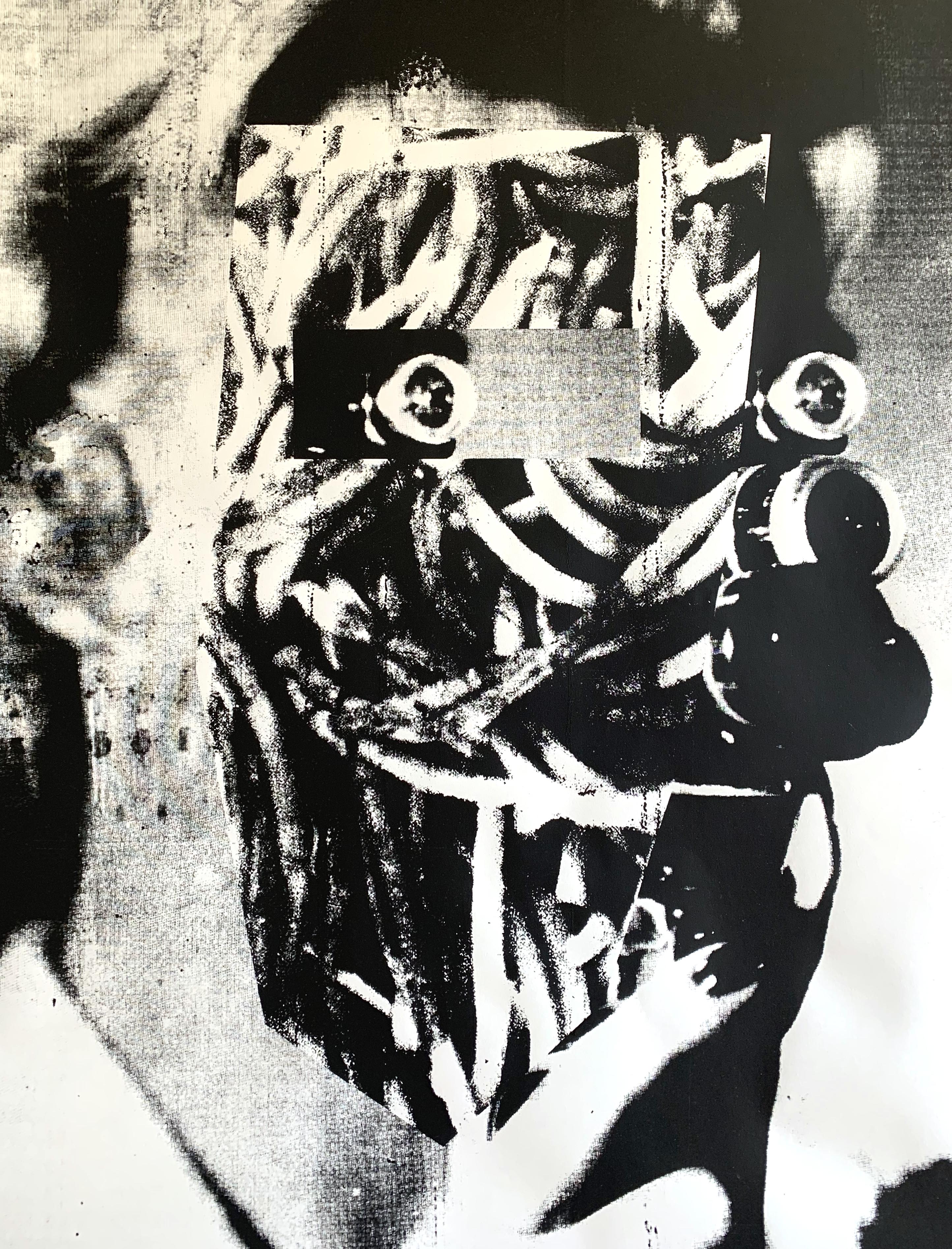 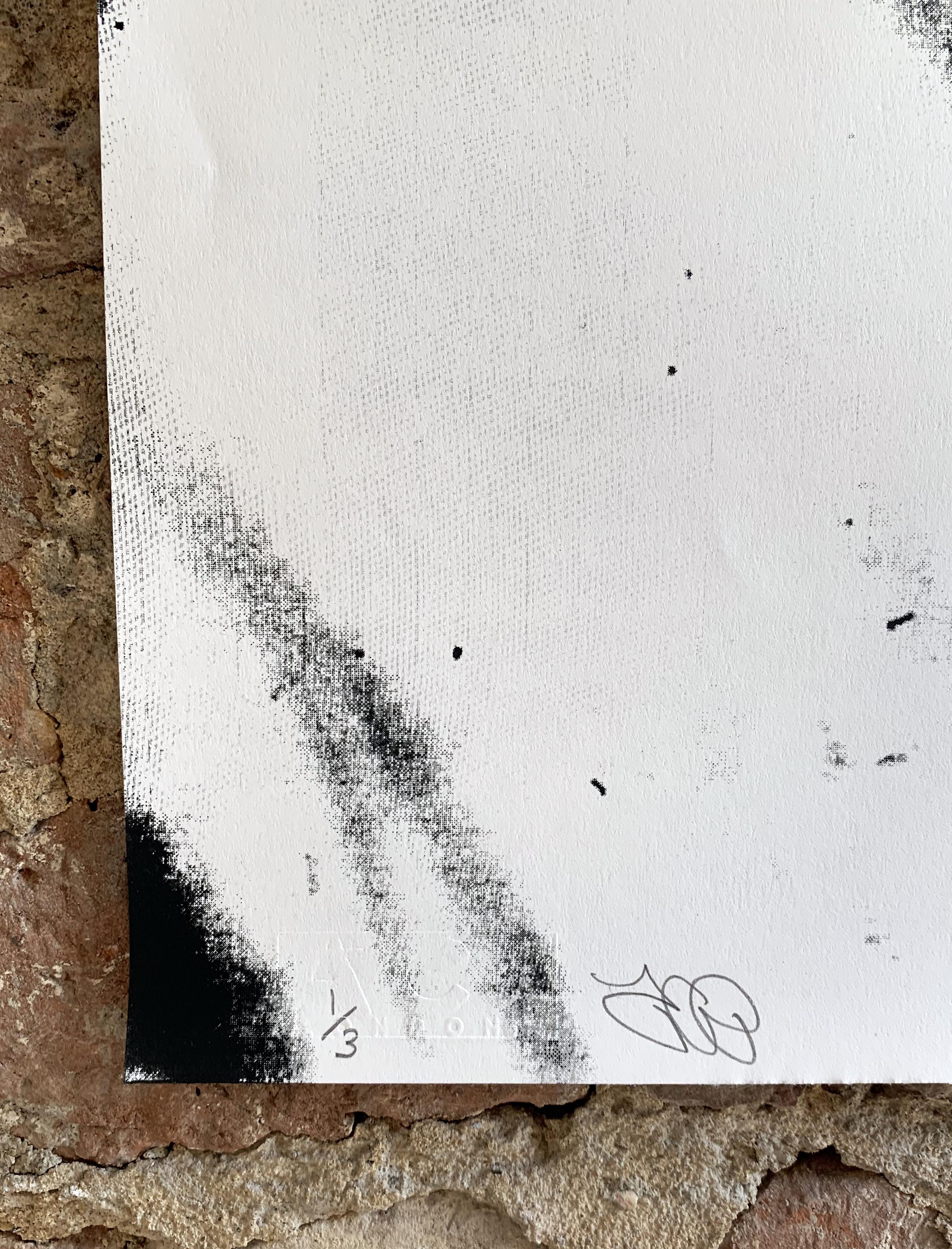 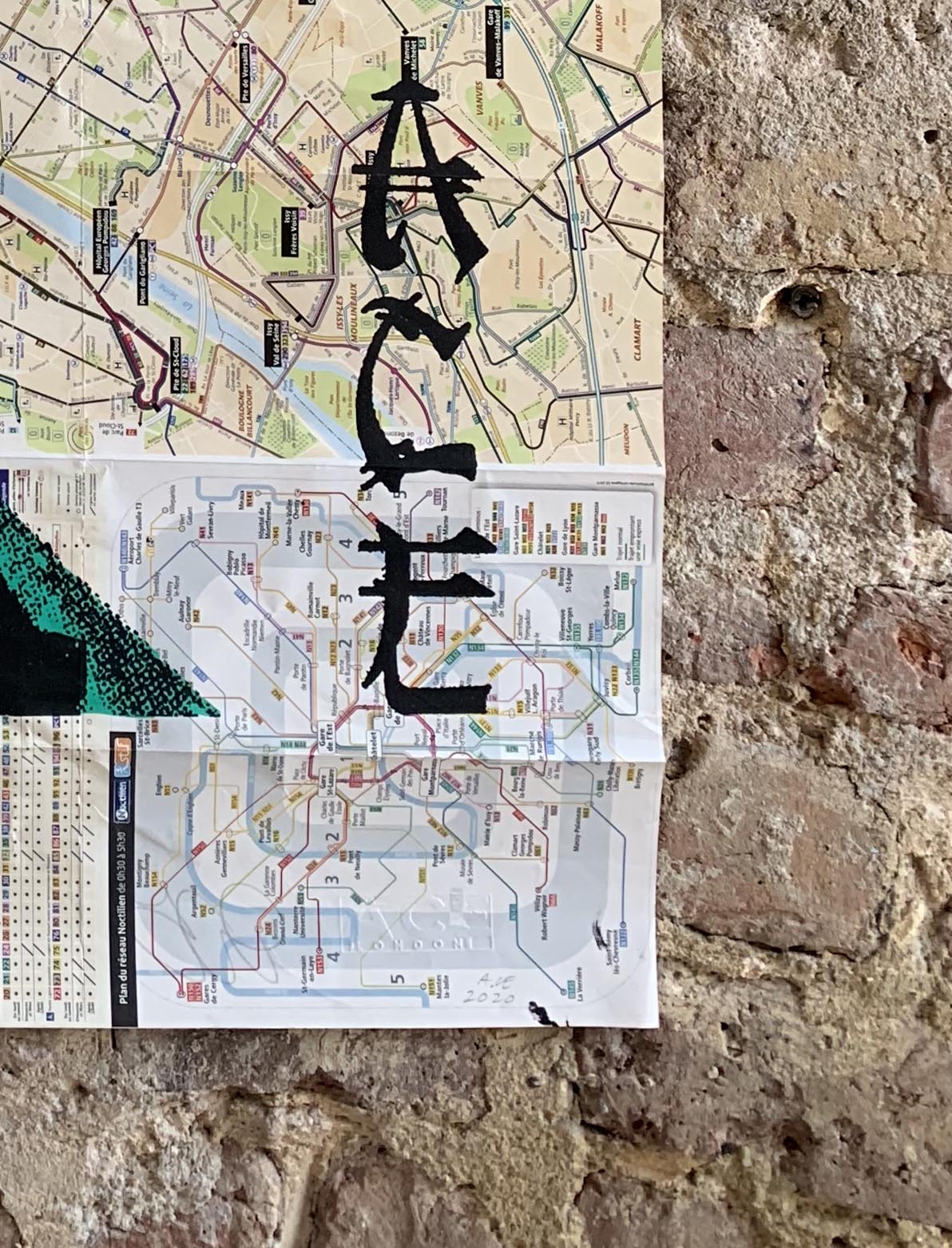 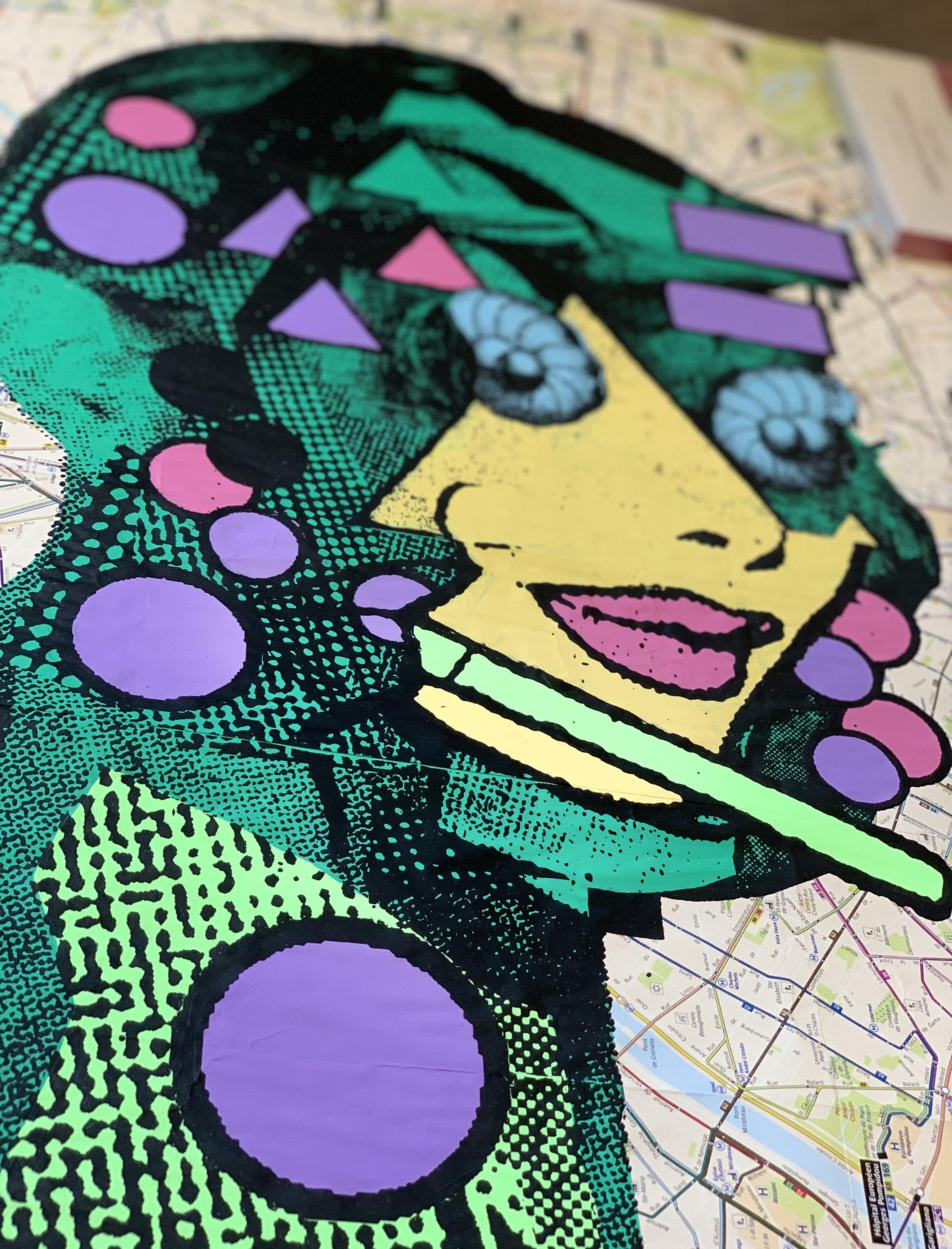 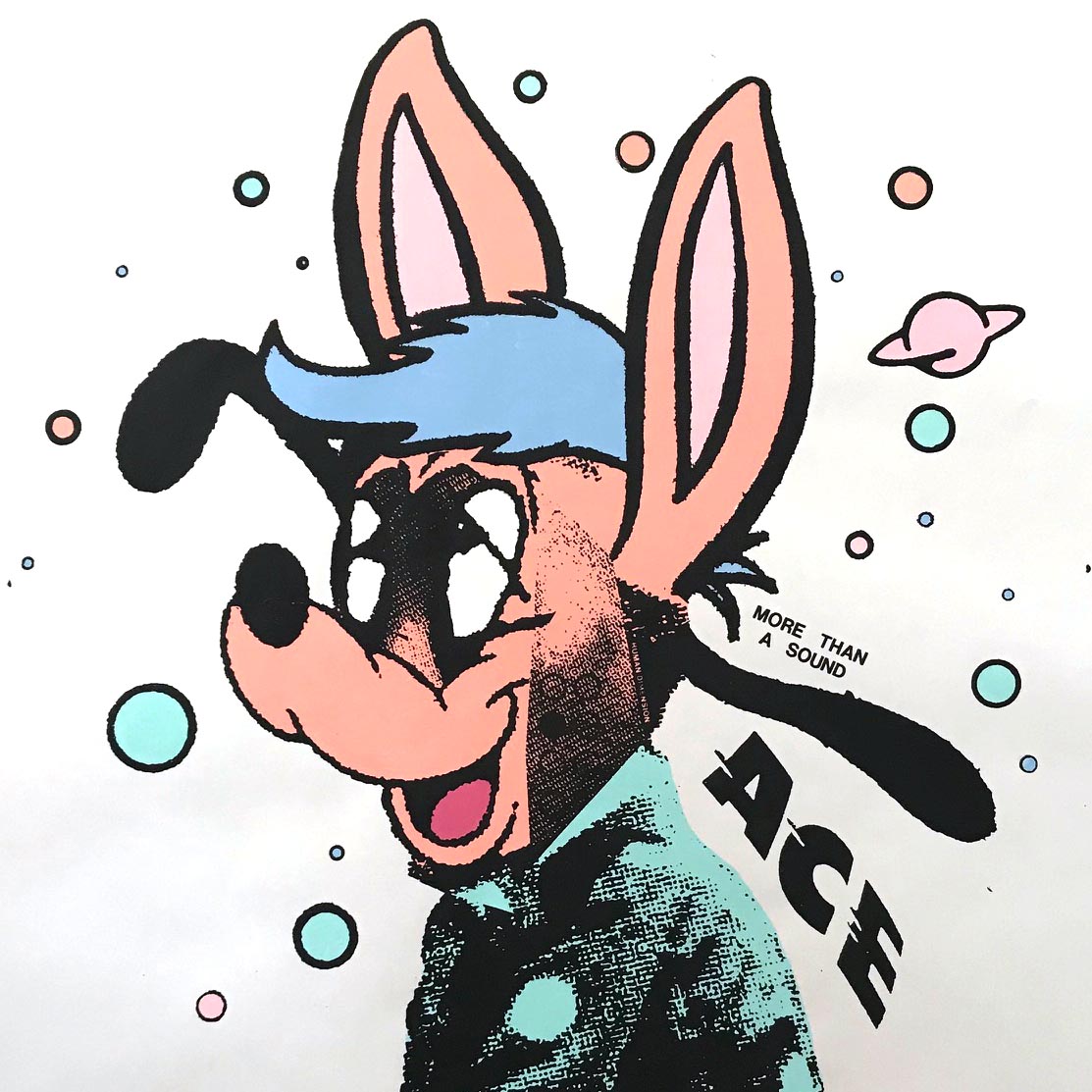 If you’ve been to East London, chances are you’ve come across one of A.CE’s brightly coloured, now-classic wheat paste up pieces that remind you why you fell in love with street art in the first place. Comic, wry and perfectly executed, there’s a reason A.CE has held the attention of his devoted following for the last two decades.

In the early 90’s A.CE, then an active member of the skating scene took to the streets to paste his unique pieces – an acerbic combination of nostalgia and pop-culture with his own droll observations, and from there quickly rose to a career as a full time street artist. Having exhibited all over the world from Tokyo to New York, A.CE has also worked with some of the biggest names going – such as Stussy, Comme des Garcons and Reebok. 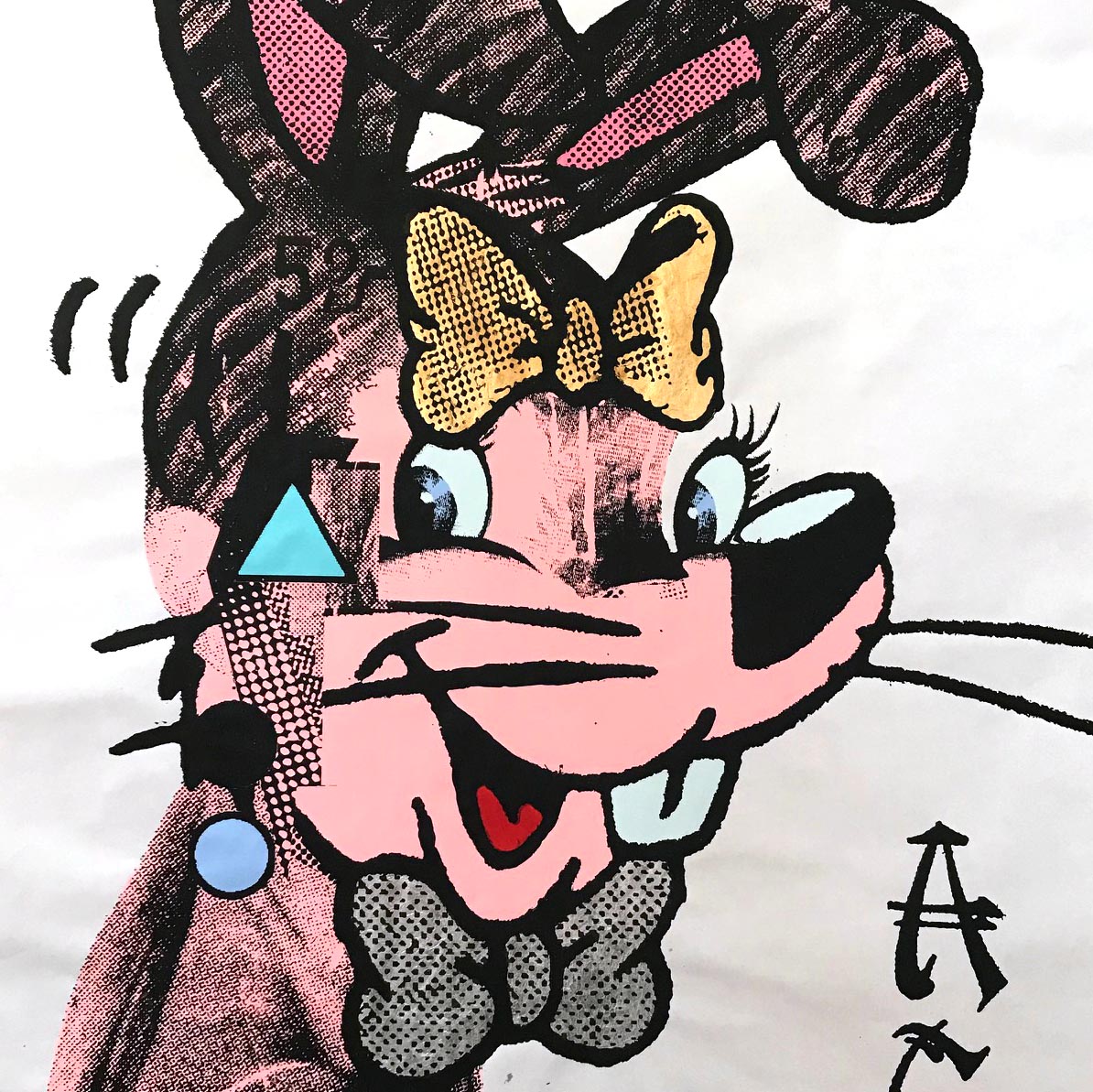 A mixture of original paintings, one-off screen prints and limited editions, this super limited collection of works from A.CE is a piece of street art history. What we love so much about these pieces from A.CE is that they enable you to take what you love about street art off the wall and hang it up on your own – to be shared and enjoyed everyday.

Releasing exclusively at Nelly Duff, this Saturday 16th May at 11am UK time.