All The Truth of Nature

Whether you’re a barbie girl or not, Nick Smith’s latest edition is at the top of our wish list… 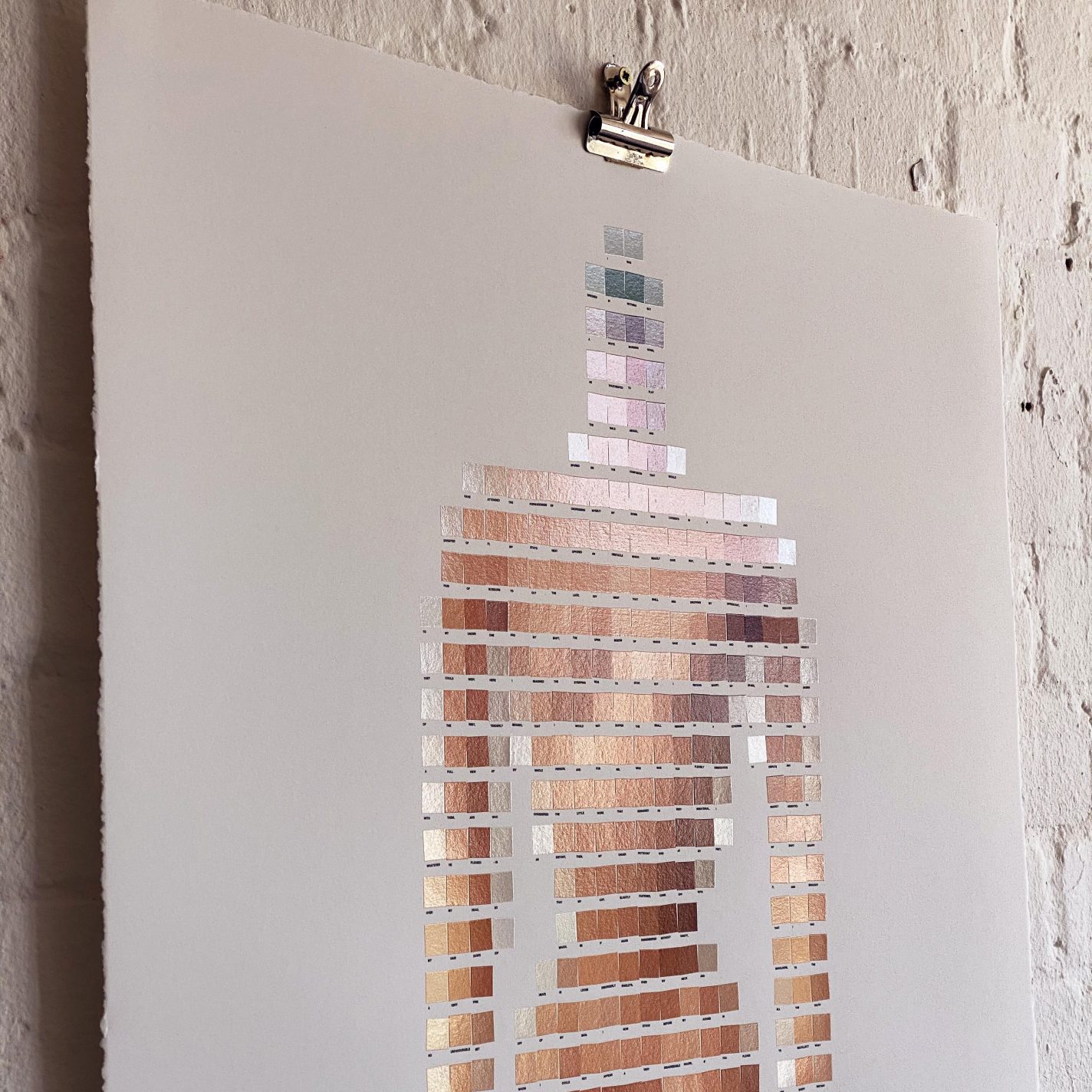 In the wake of Mattel’s iconic ‘Barbie’ doll turning 60 last year (hasn’t she aged well?) it seems apt that legendary UK based artist Nick Smith has turned his attention to Mrs. B for his latest edition. Smith’s past works have never shied away from confronting nudity,  particularly how sexuality is perceived and warped, and ‘All The Truth of Nature’ is no exception. 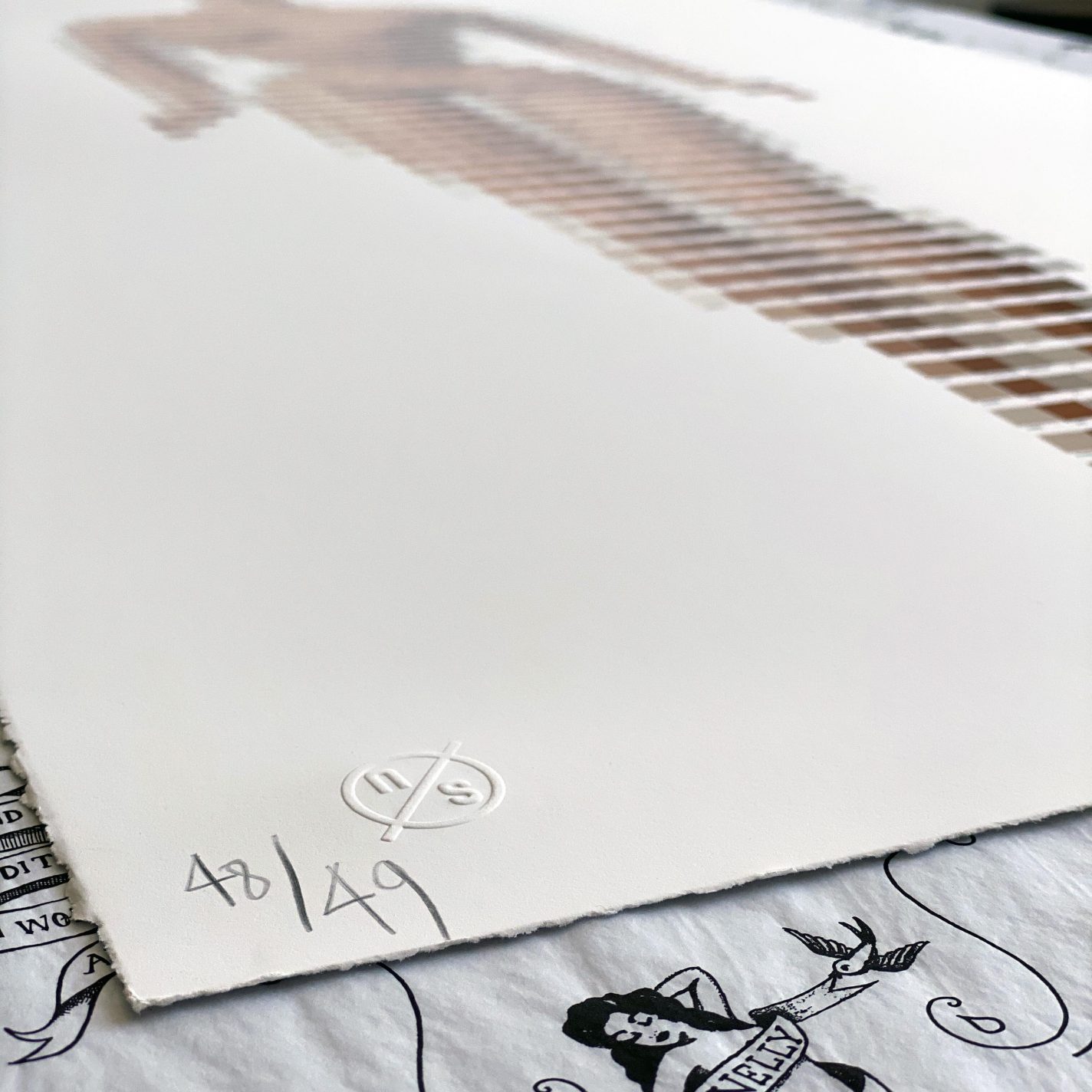 The novel, banned in the UK until 1965 recounts numerous tales of Ms Hill’s adventures, her exhibitionism being one of the main topics of discussion, draws intriguing comparison’s with Smith’s almost inhumane, but still overtly sexual depiction of the toy. Perhaps there is even something to be said for the skin-of-the-teeth overlap of Barbie’s creation in 1961 and the public release of the novel in 1965, passing like ships in the night.

Smith’s 2020 edition brings his unassailable sharp wit and acerbic take on our relationship with pop culture to life in this stunning new edition of 49 releasing soon at Nelly Duff.

‘All The Truth Of Nature’

Don't Want to Miss Out?