HE’S COMING TO GET YOU! Look behind you, because Phil Ashcroft’s iconic Yeti is coming out of hibernation for two brand new 15th anniversary... 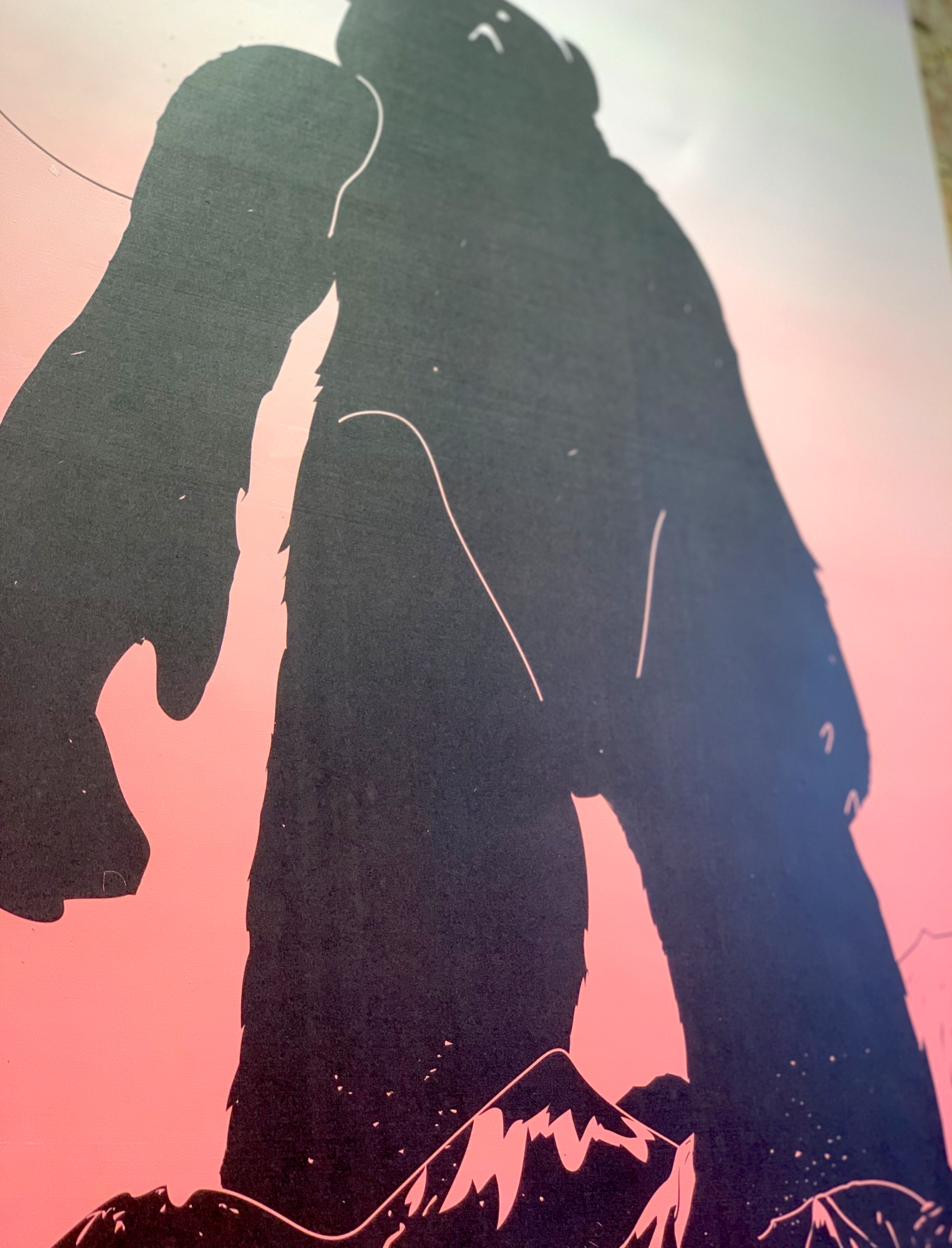 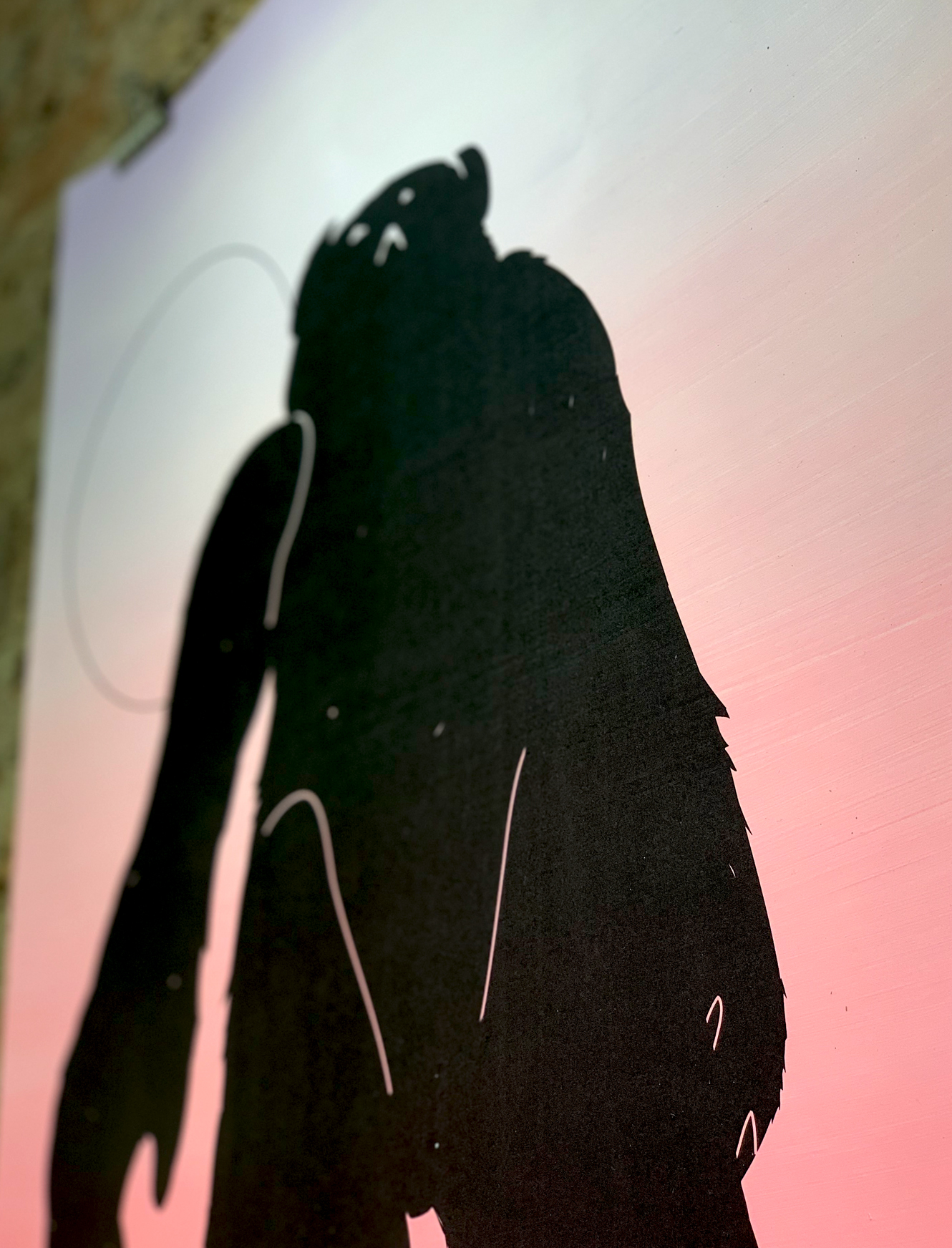 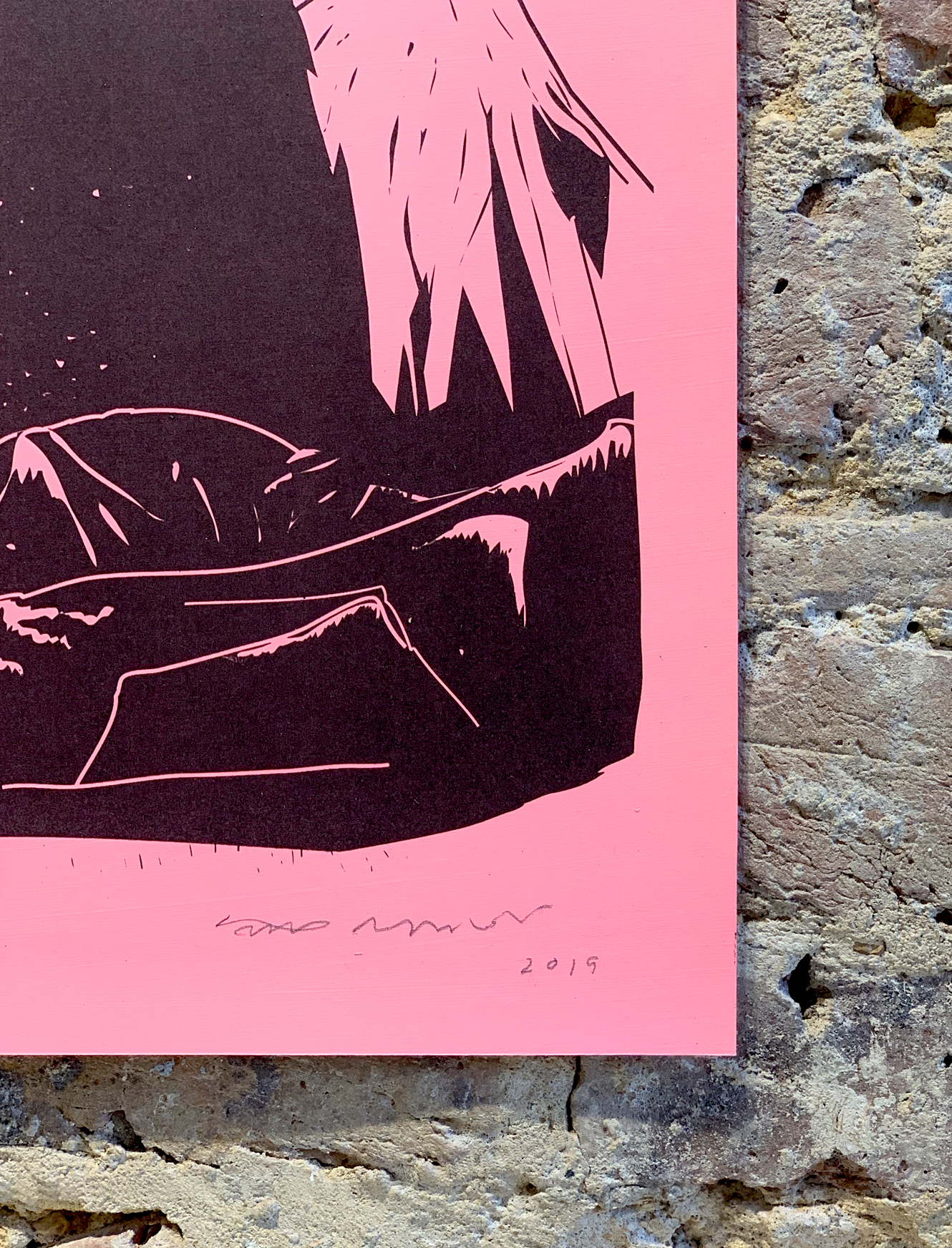 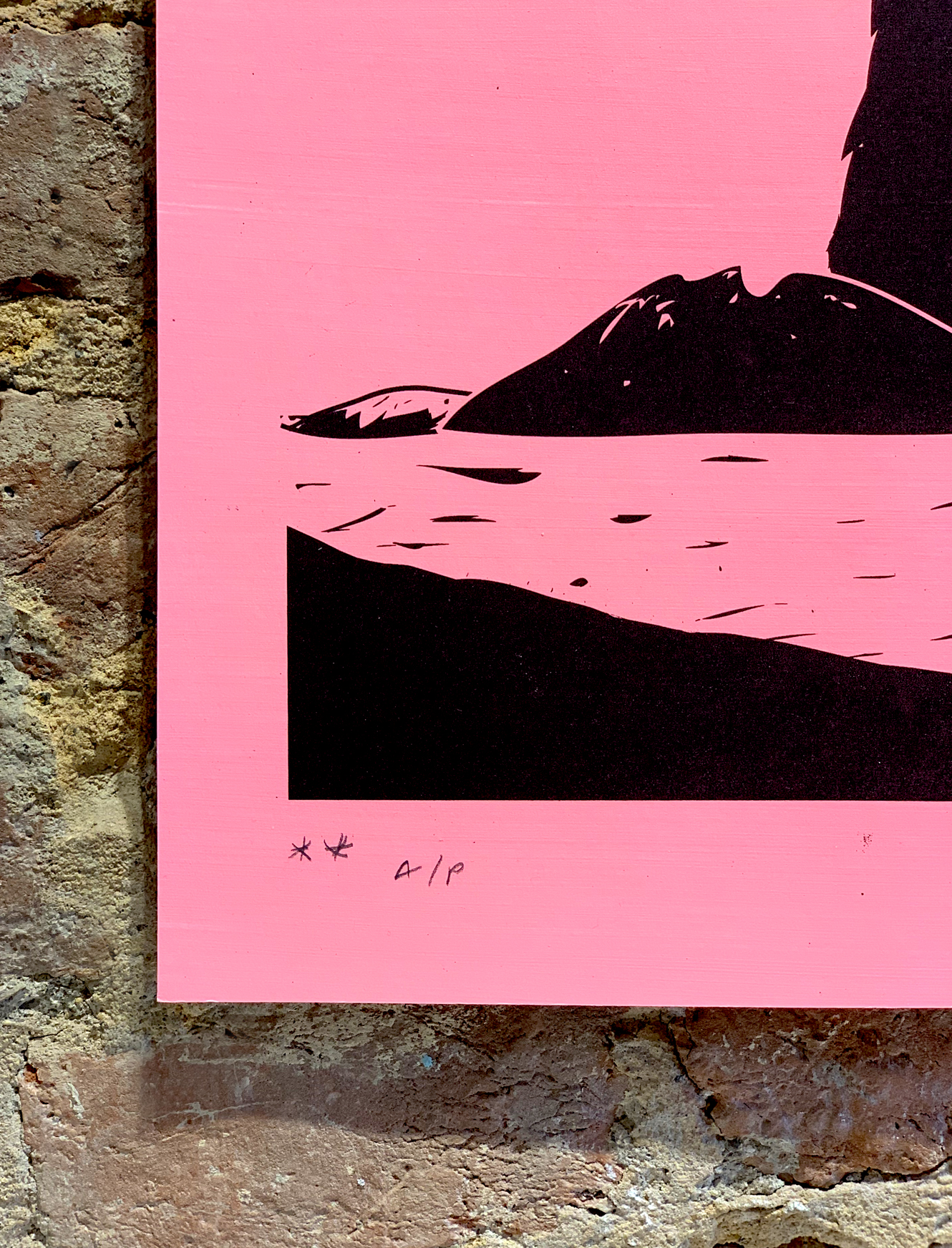 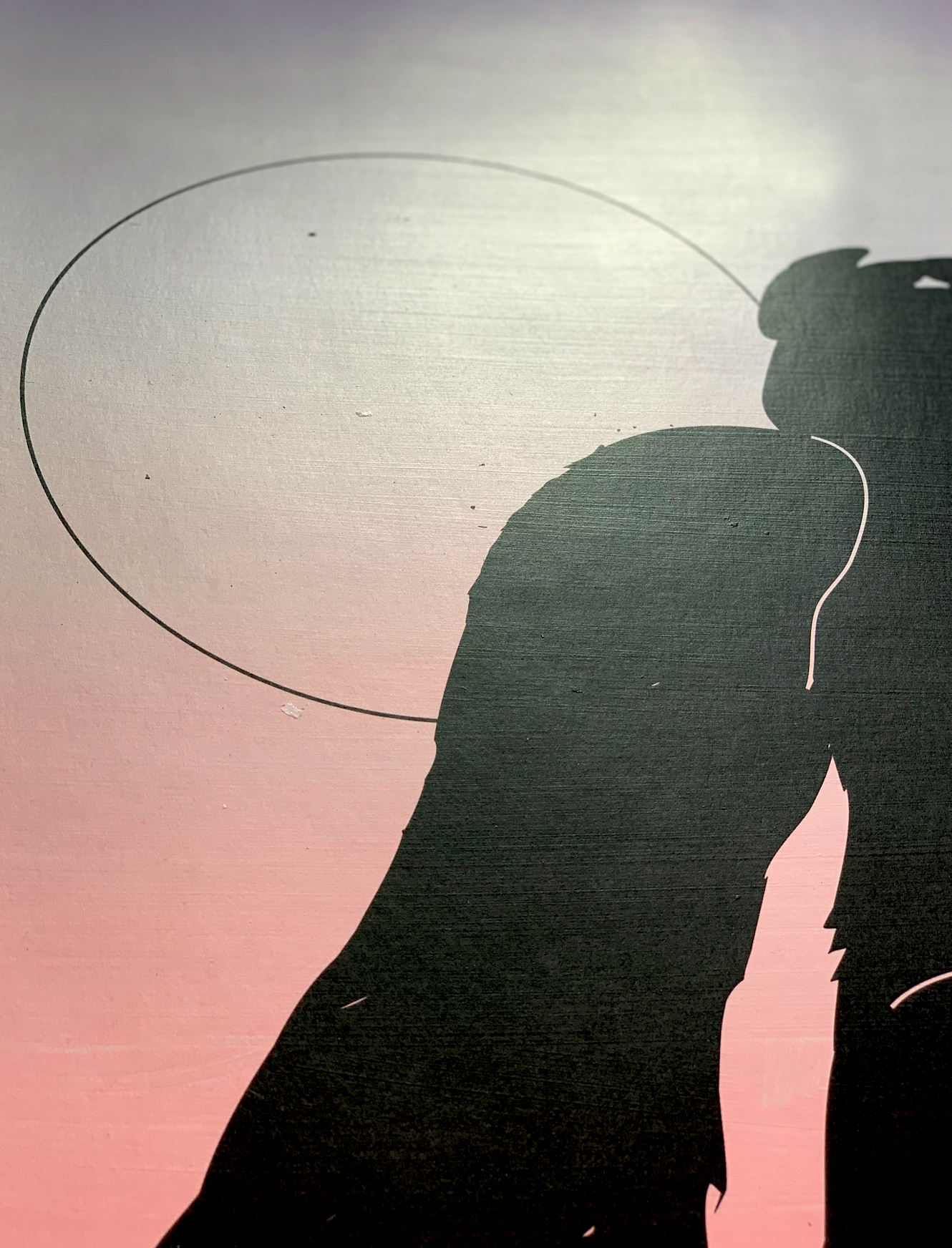 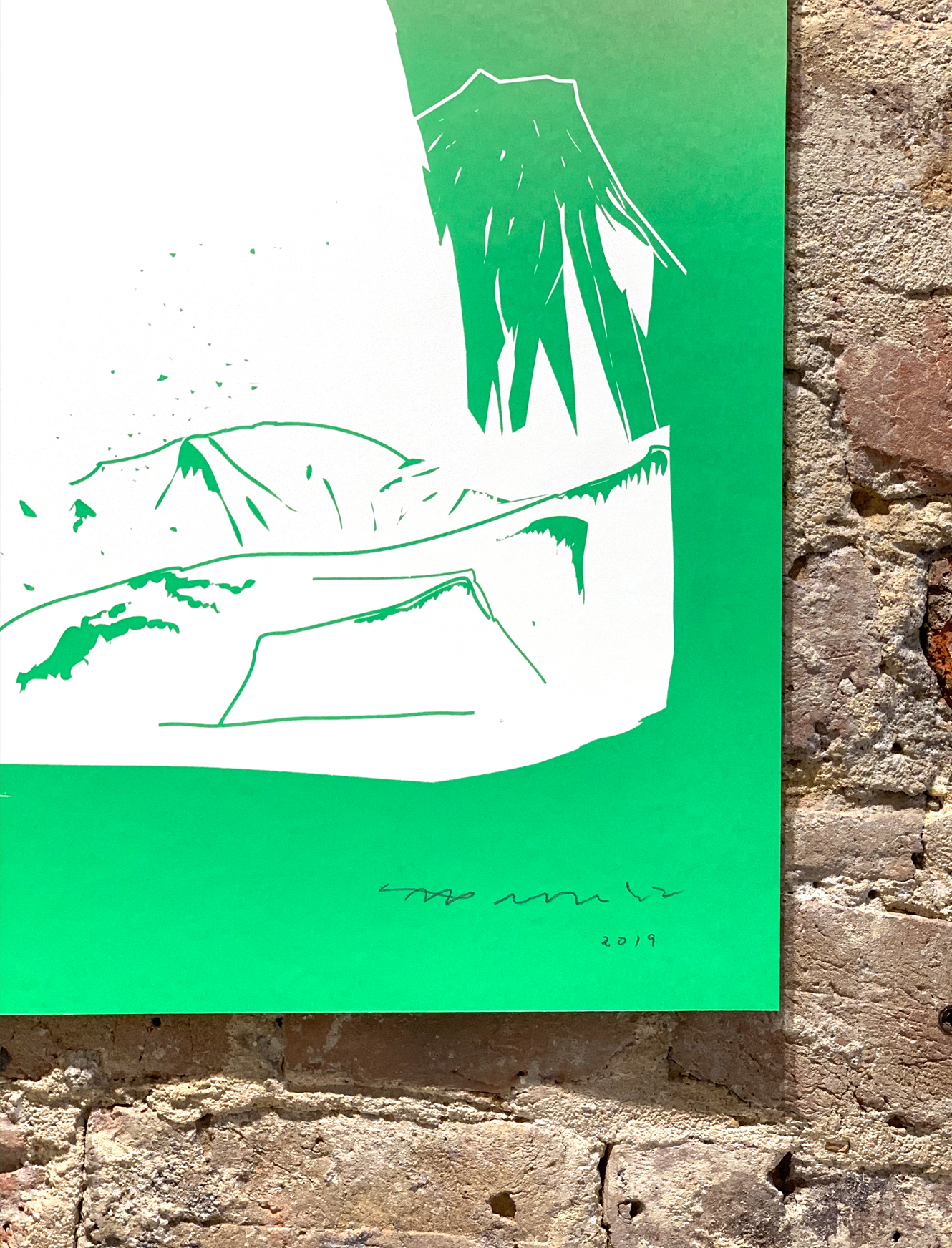 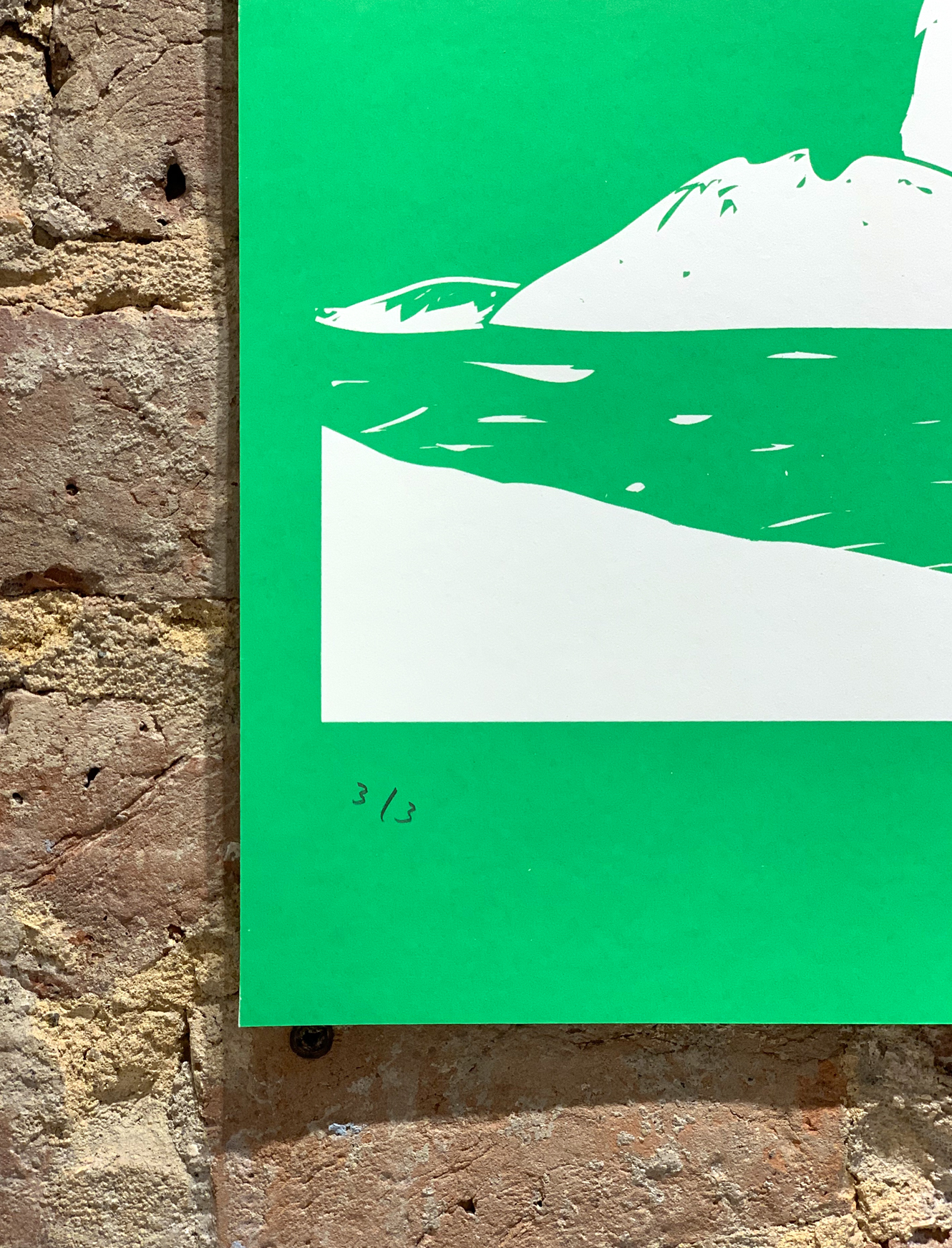 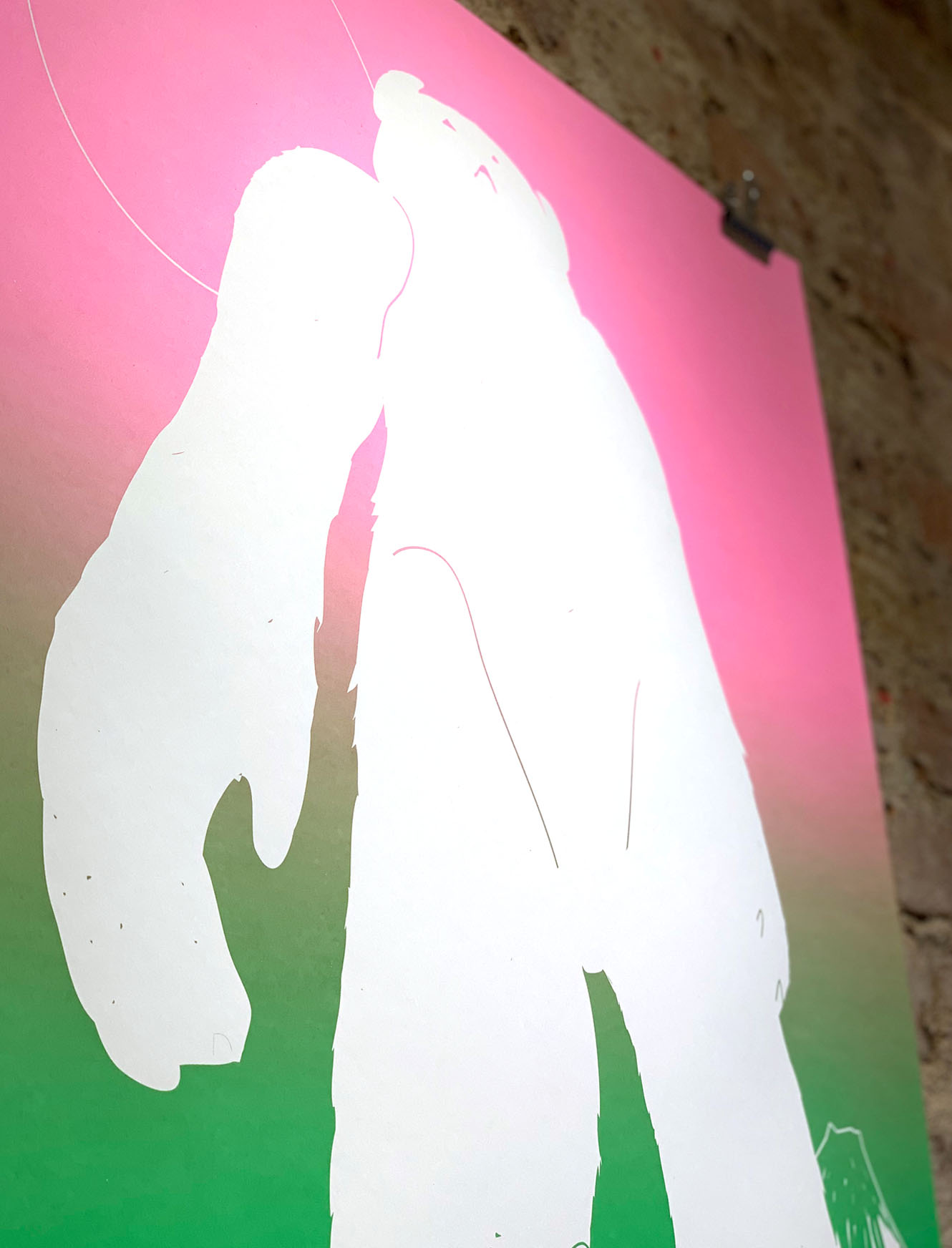 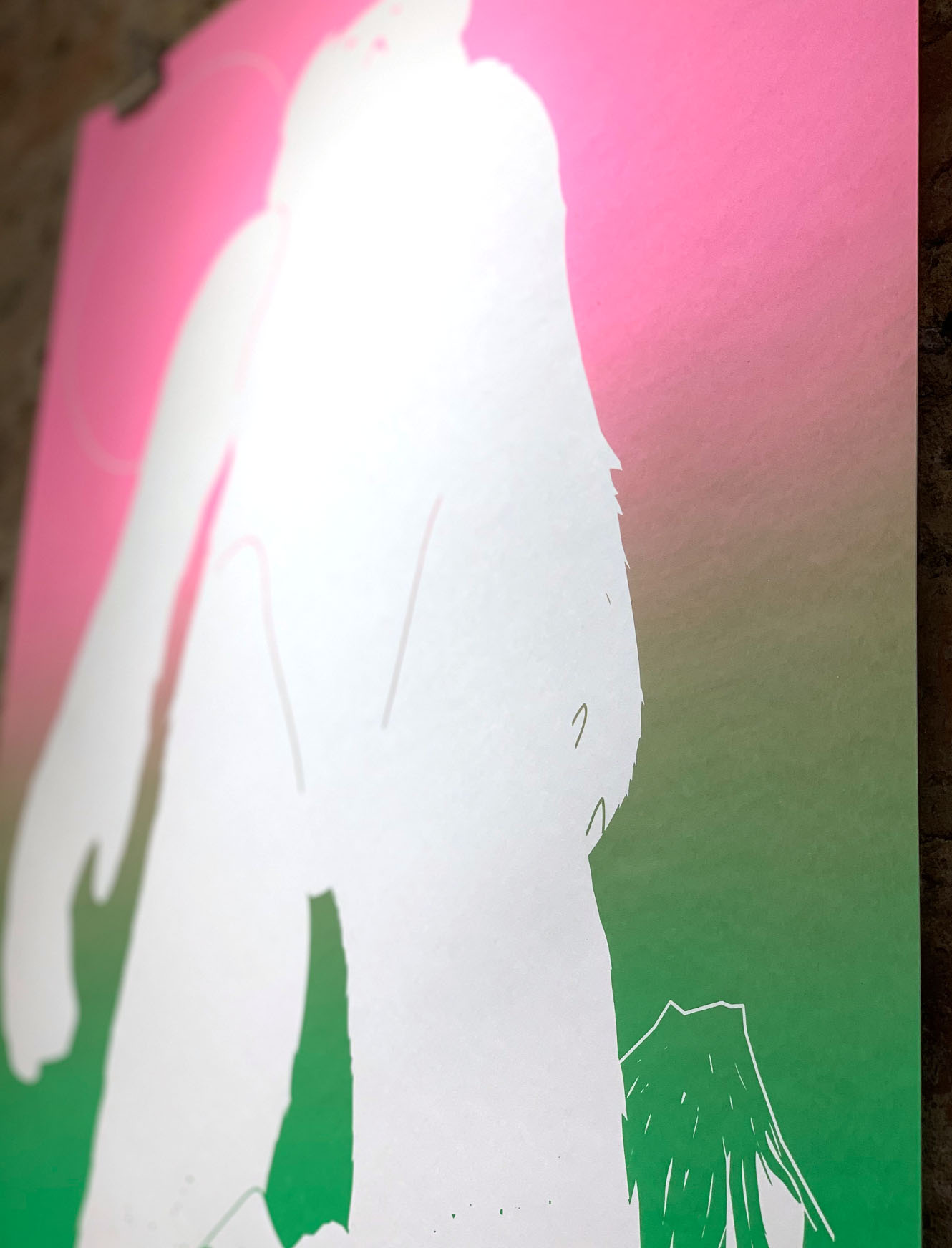 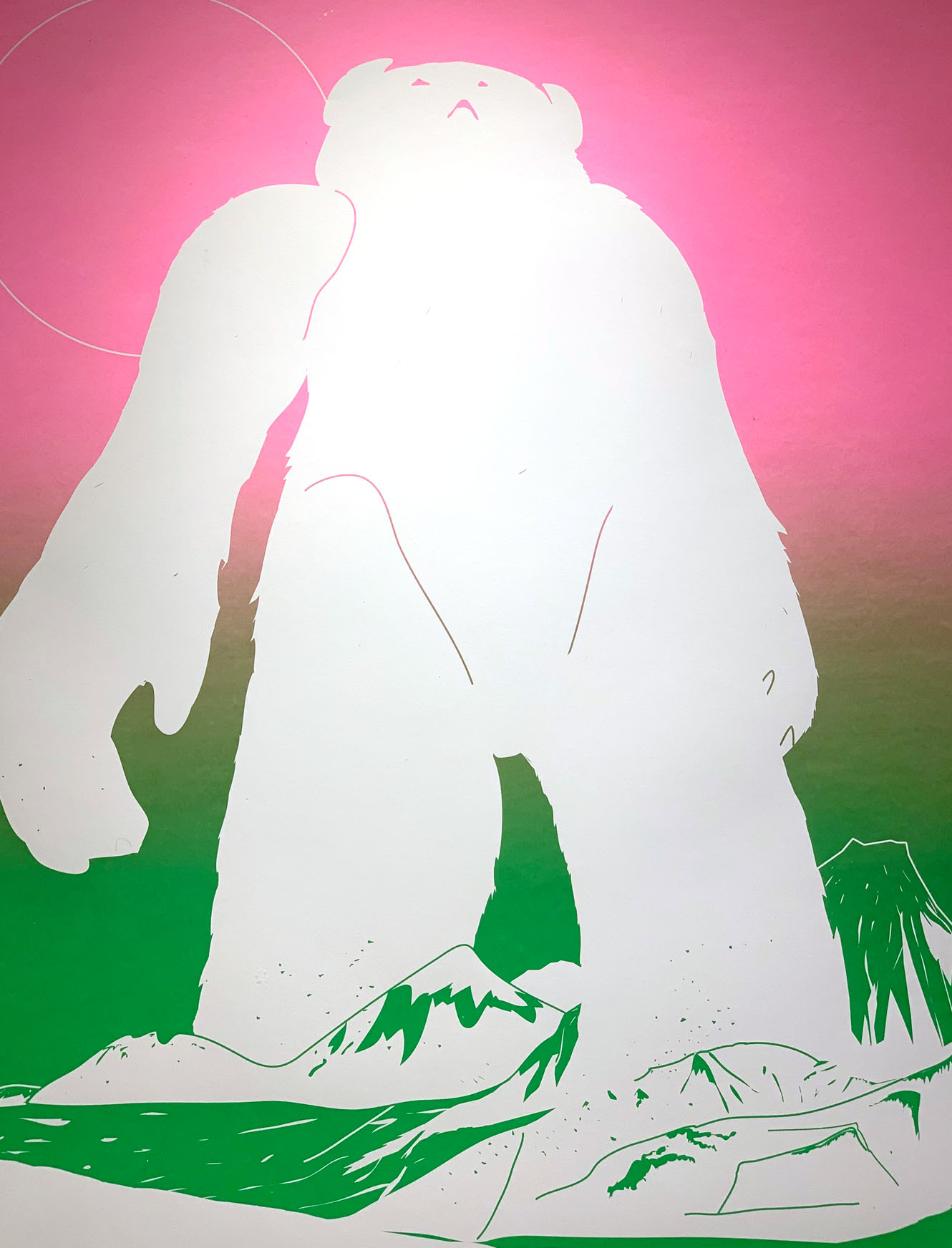 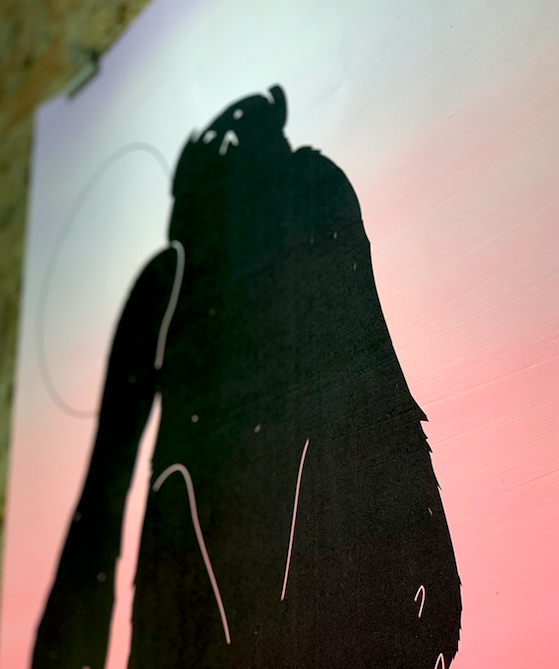 The year is 2004, Harry Potter and the Prisoner of Azkaban and The Machinist are in the cinema, Facebook is less than a year old and Instagram is just a twinkle in Mike Krieger’s eye. On Kingsland Road, just north of Nelly Duff, the street art crew Scrawl Collective opened a show called ‘All The People We Like Are Dead’ , and with it, Phil Ashcroft’s (now iconic) towering Yeti made its debut.

Fifteen years (and five Harry Potter films) later we couldn’t be more excited to be releasing two brand new re-imagined editions of Ashcroft’s seminal Yeti that encapsulate all the charm of the very first. Of course there has been editions since, but these just might be our very favourite. 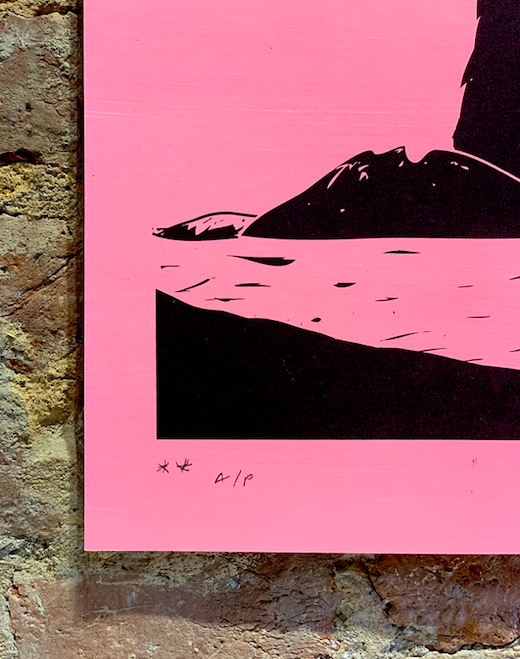 We spend a lot of time looking forwards and focusing on the new and never before seen, but that doesn’t mean we can’t appreciate a classic. We also can’t resist something printed so beautifully…

Each edition is silk screen printed directly onto hand painted backgrounds, to create a super limited number of completely unique prints. Available in an edition of unique A/Ps and a one off edition of bright white yetis, let this mythical creature guide you into the winter months.