Padding softly into Nelly Duff this June is Dave White’s exclusive new edition, ‘Sumatran Tiger 2022’. One of the most beautiful and rare in... 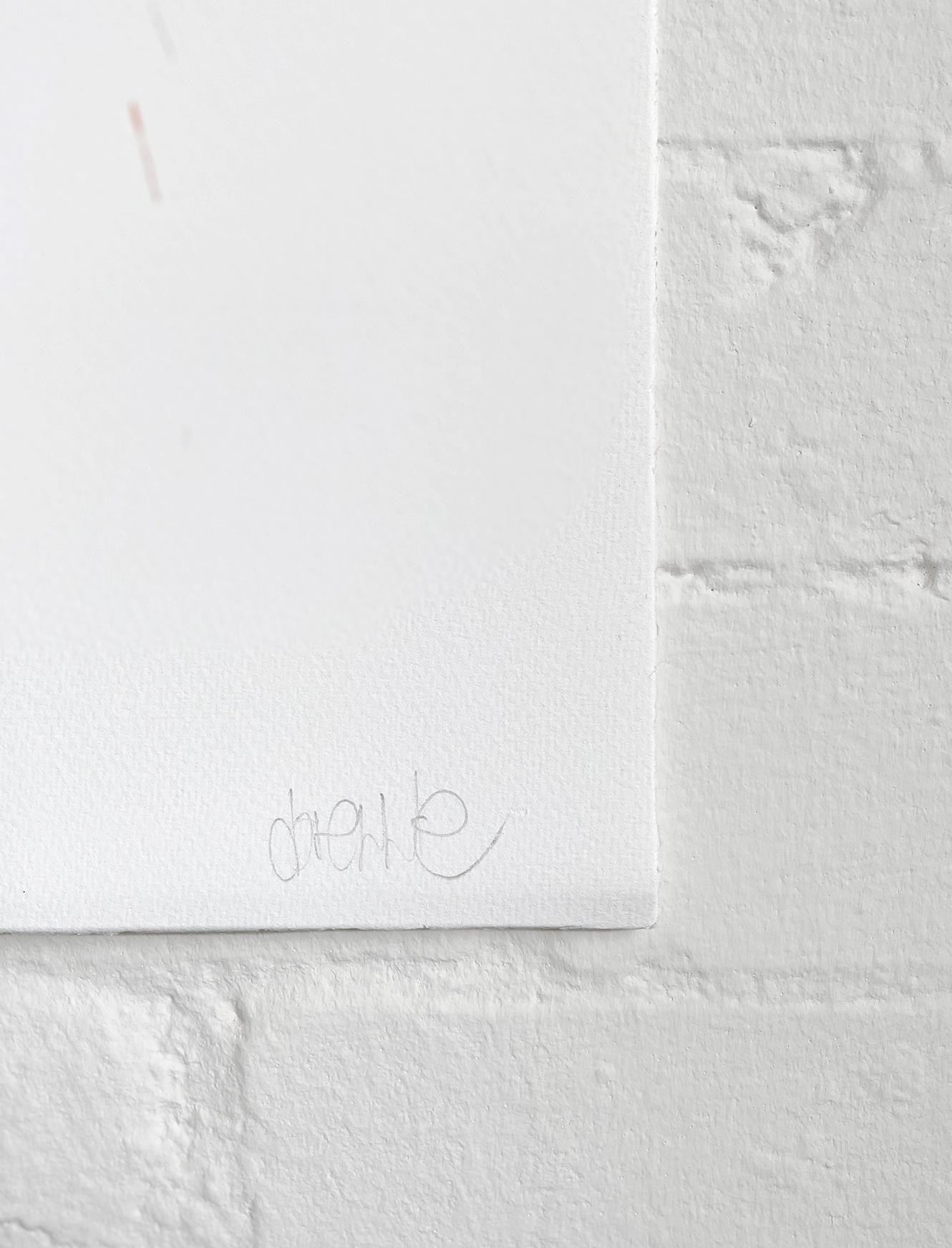 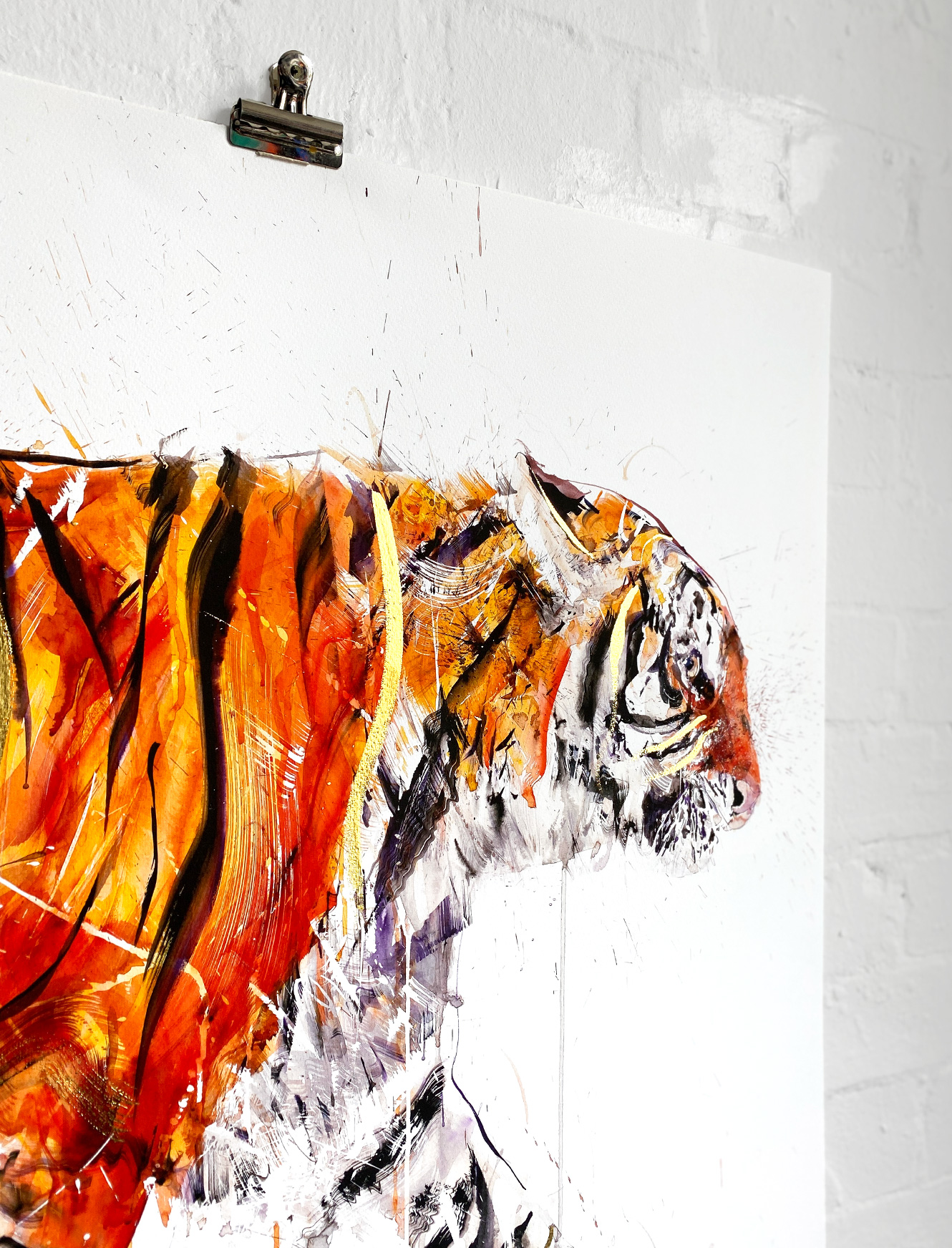 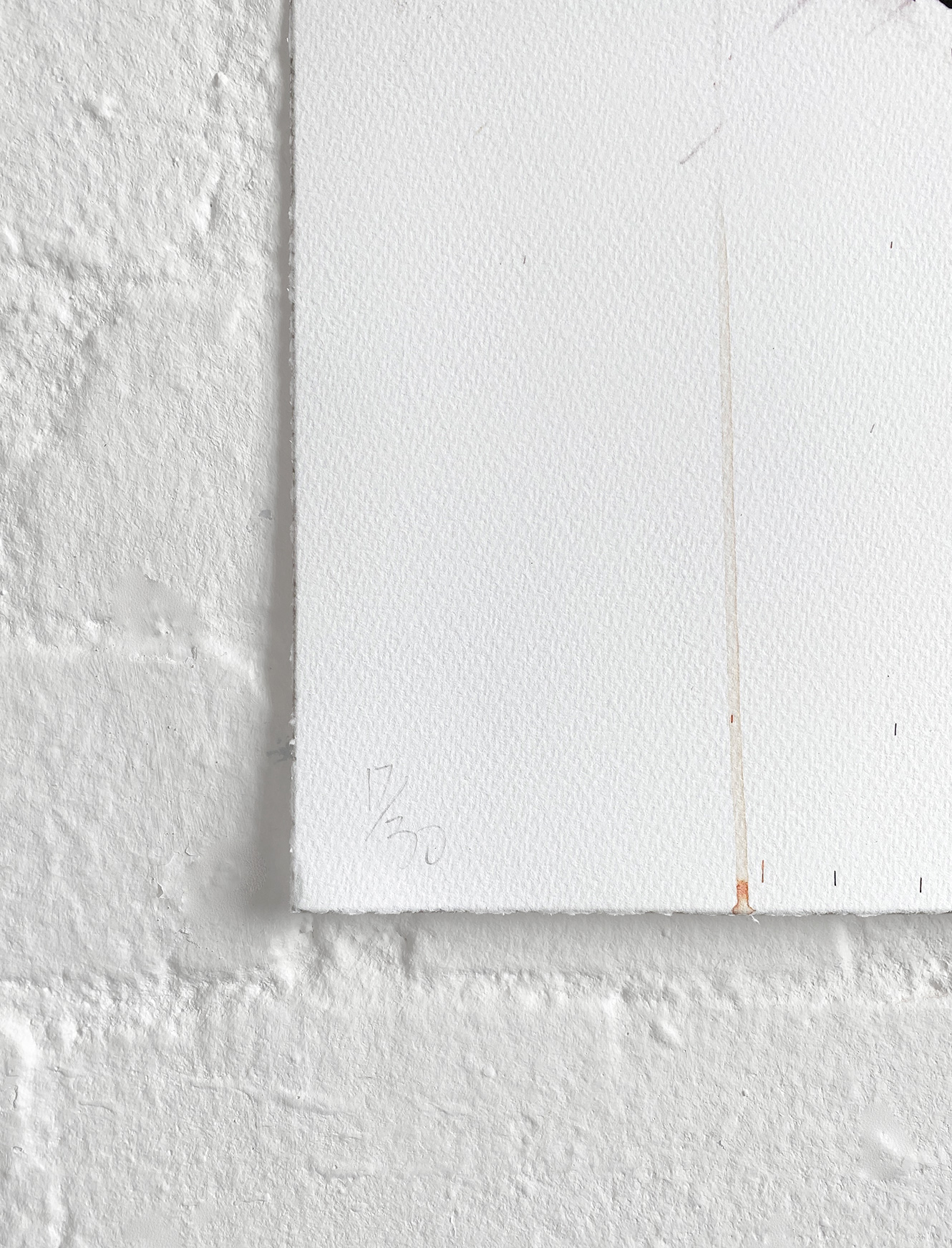 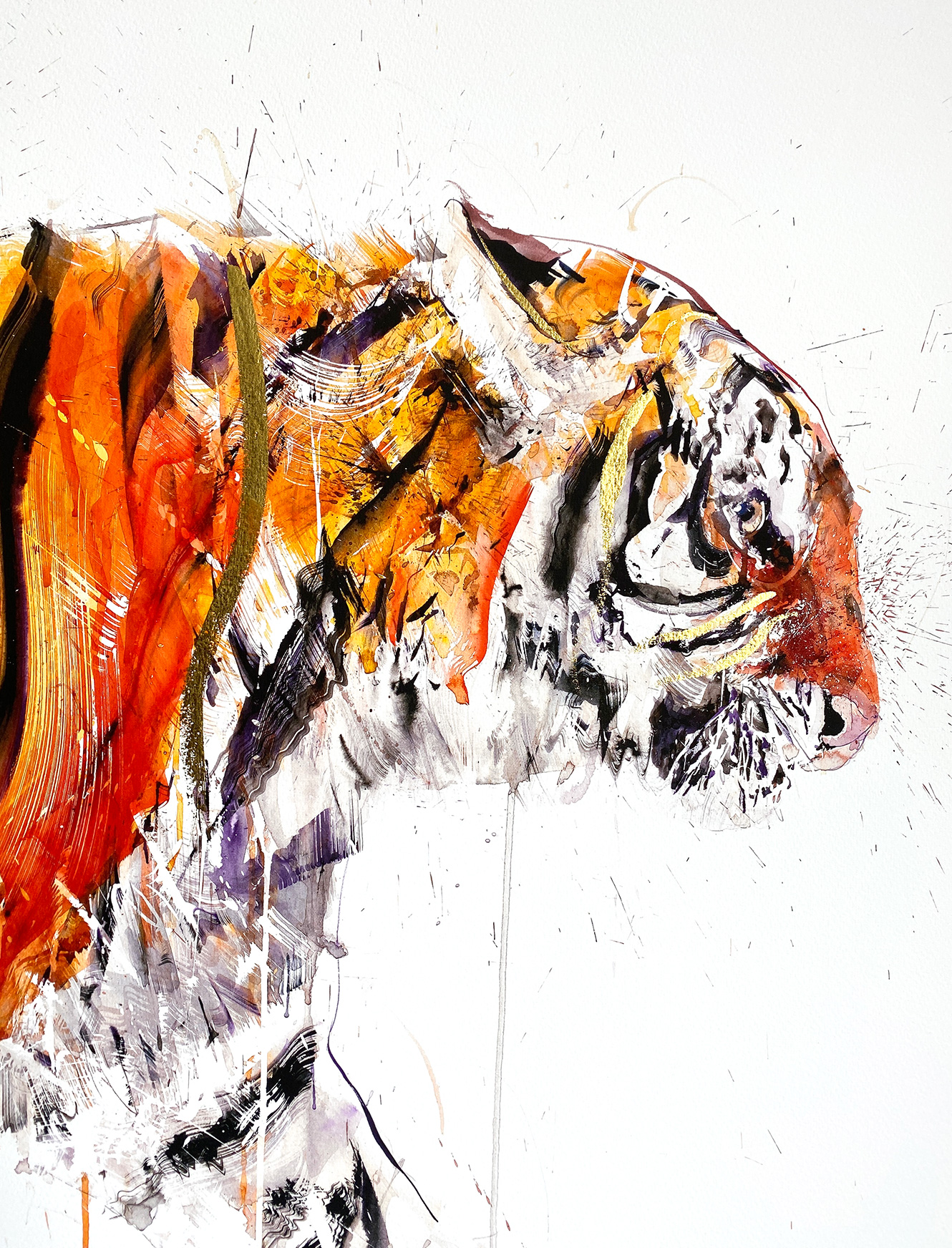 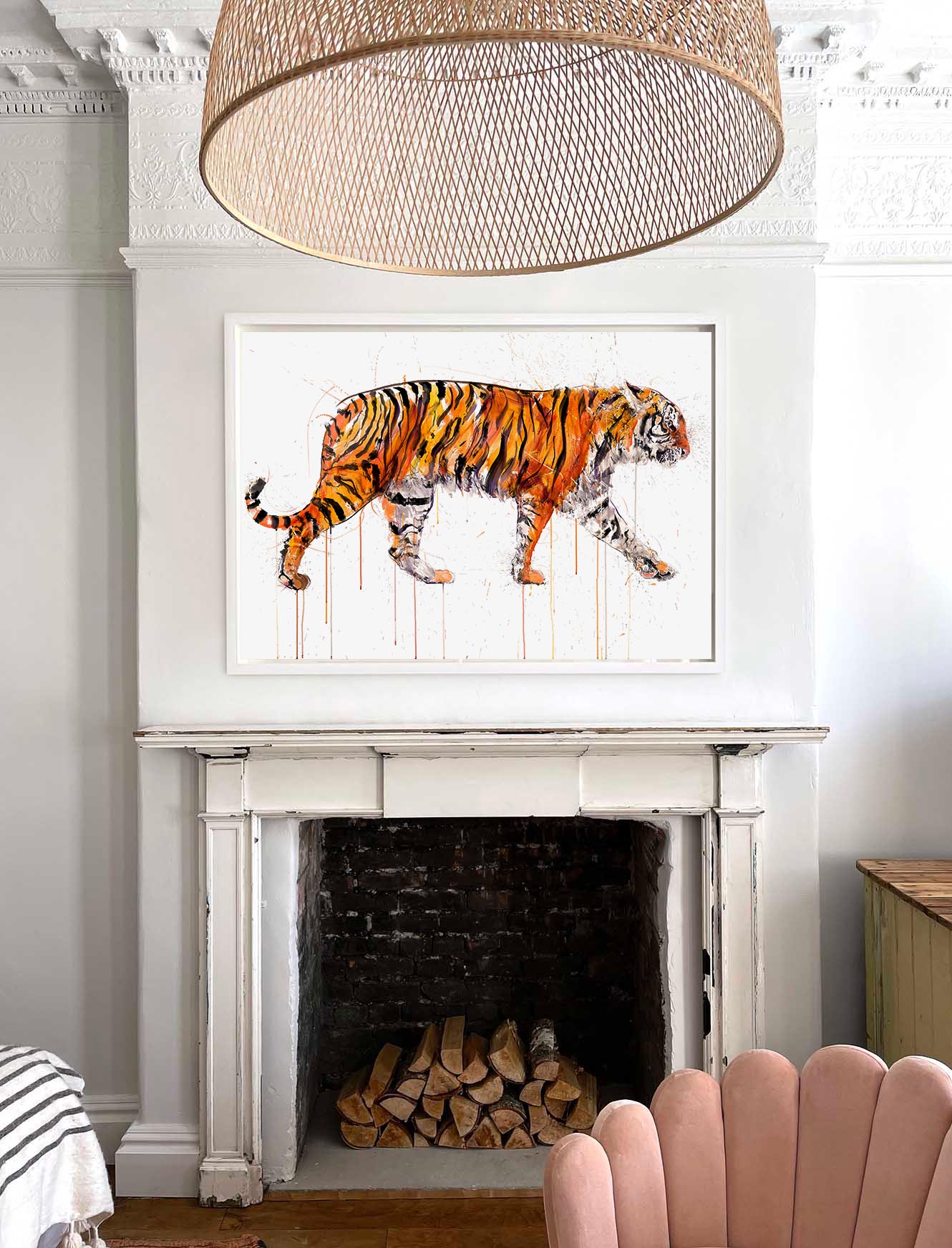 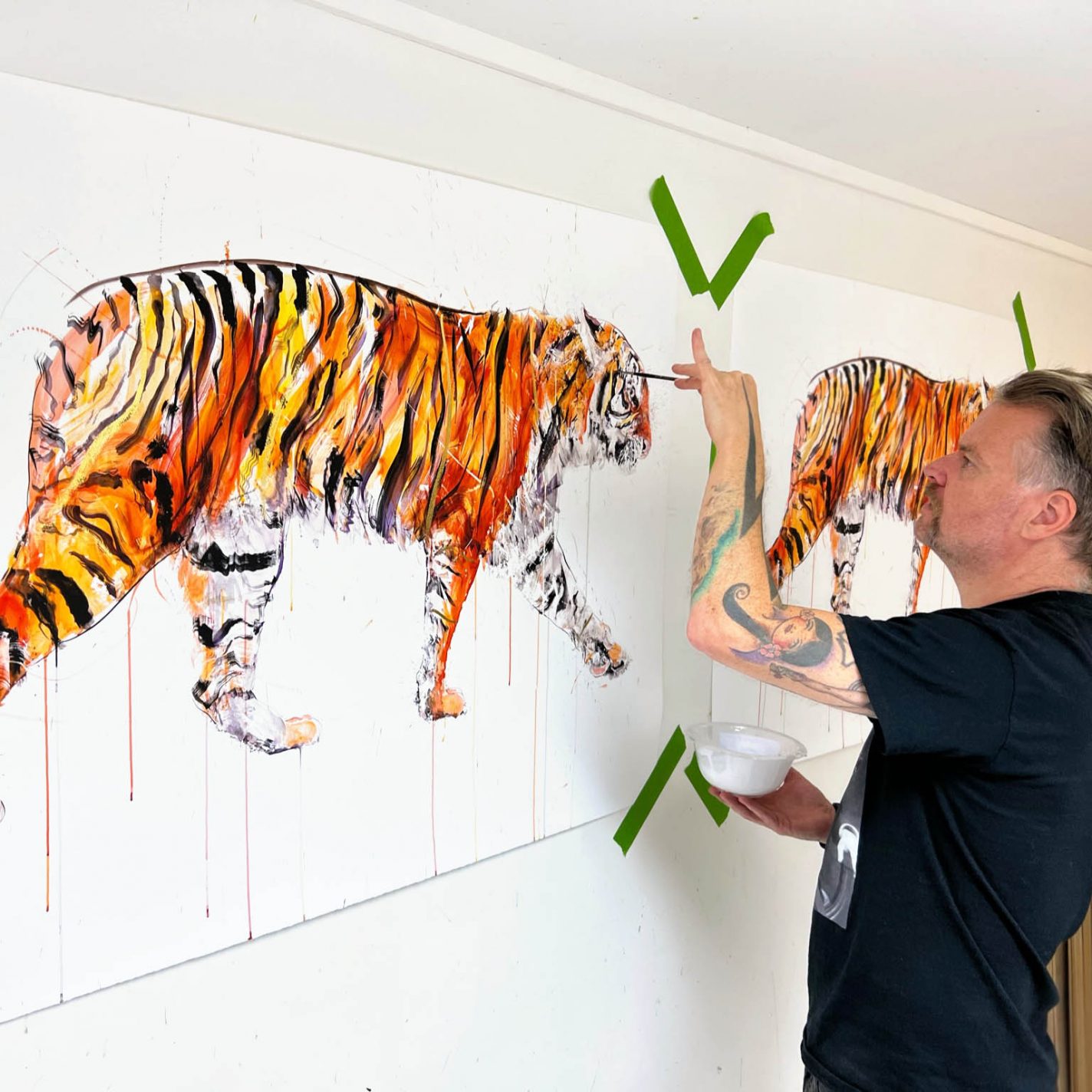 A lifelong supporter of conservation and endangered species advocate, this year British artist Dave White has turned his brush to one of the most endangered predators on the planet, the beautiful Sumatran tiger.

This isn’t the first time the tiger has captured White’s imagination, in fact it’s a subject he’s returned to time and time again over his 30 year career as an artist. However, this time we’re meeting not only a specific subspecies of tiger, but one seen in a whole new light. Pictured from the side, the full length and powerful body of the tiger is seen in motion, moving gently but with purpose. Ears back, eyes cautiously darting to his rear, this tiger is at its most silent and considered. 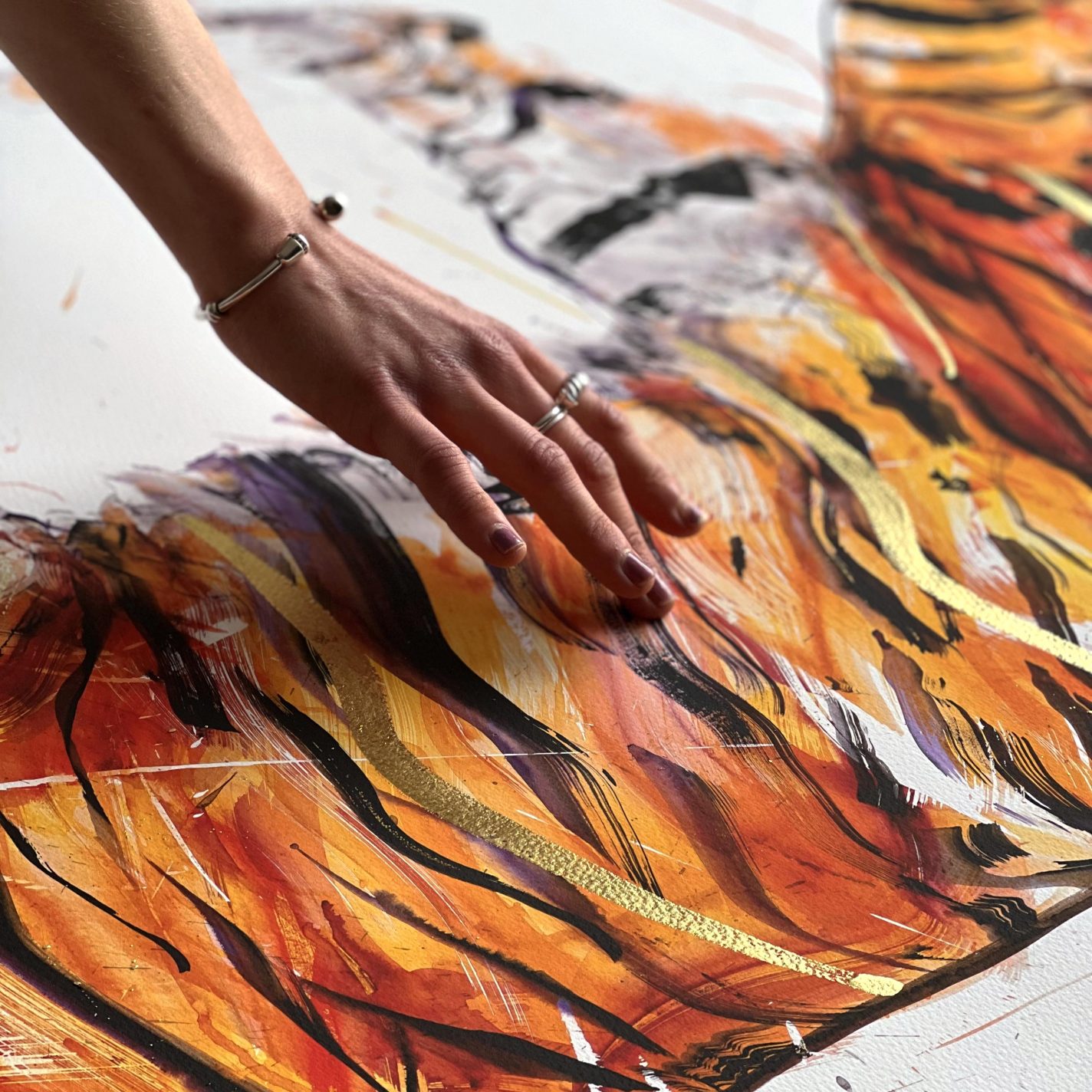