The debut edition at Nelly Duff from renowned Royal Academy exhibitor and photographer Gawain Barnard, we can’t get enough of his entrancing and eerily... 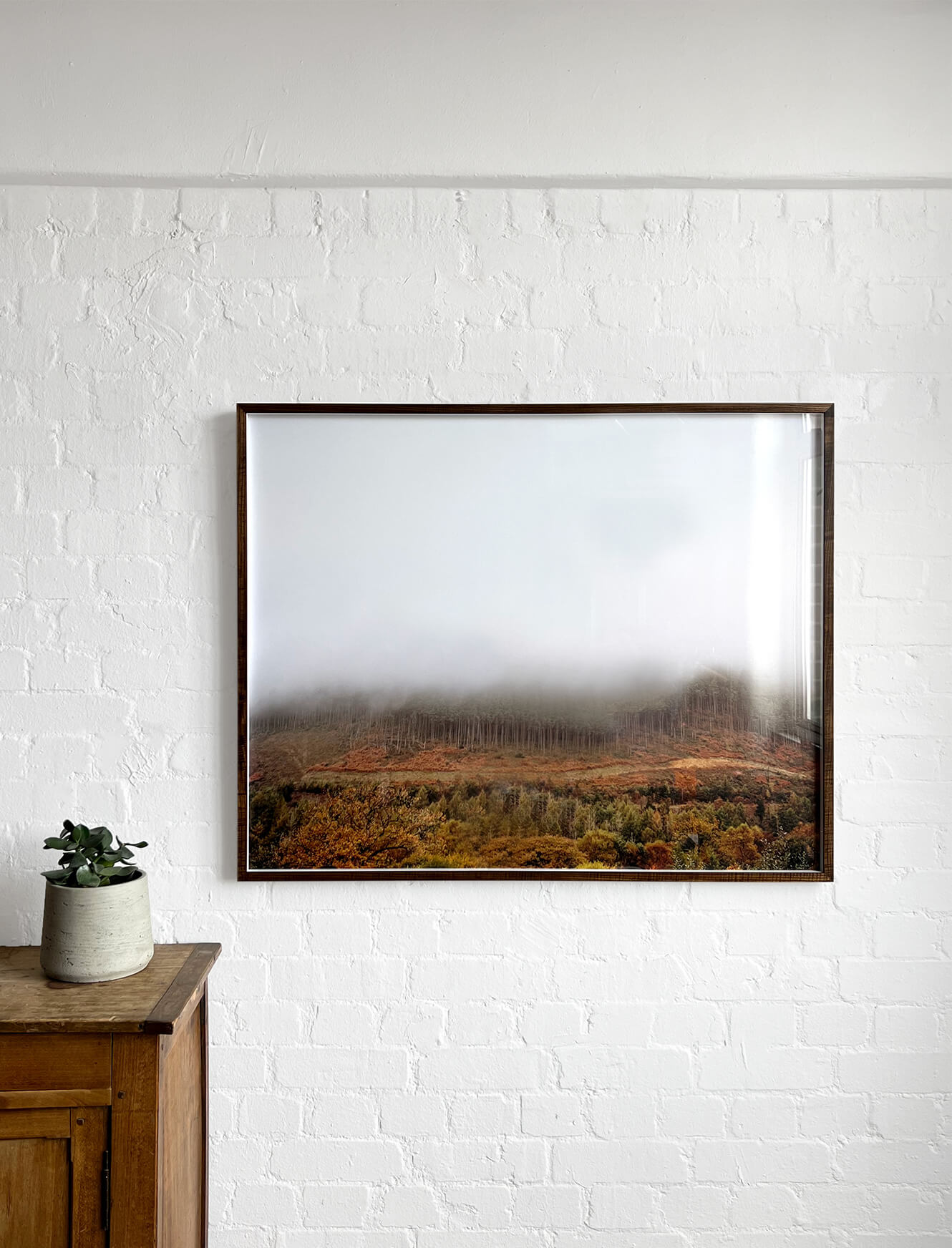 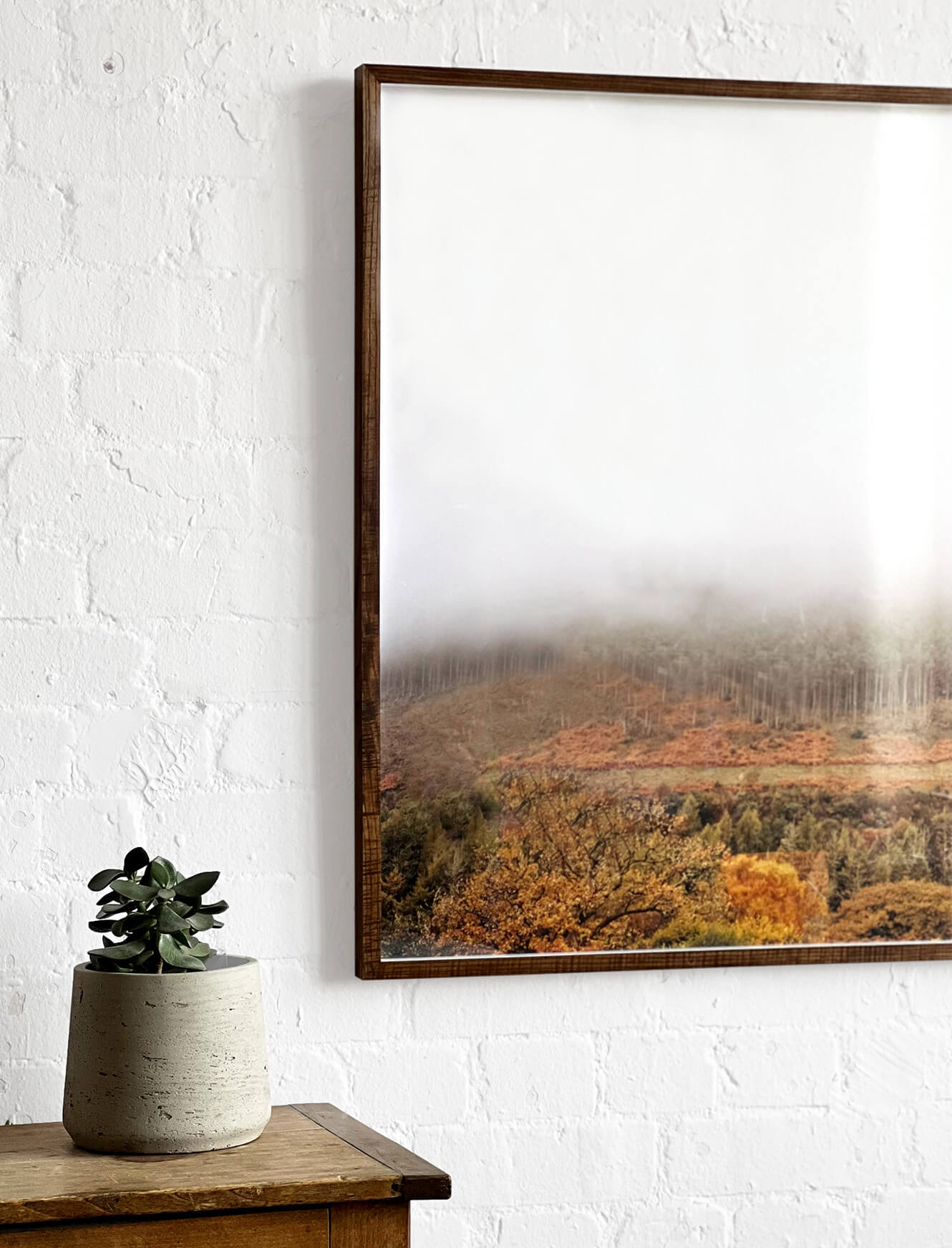 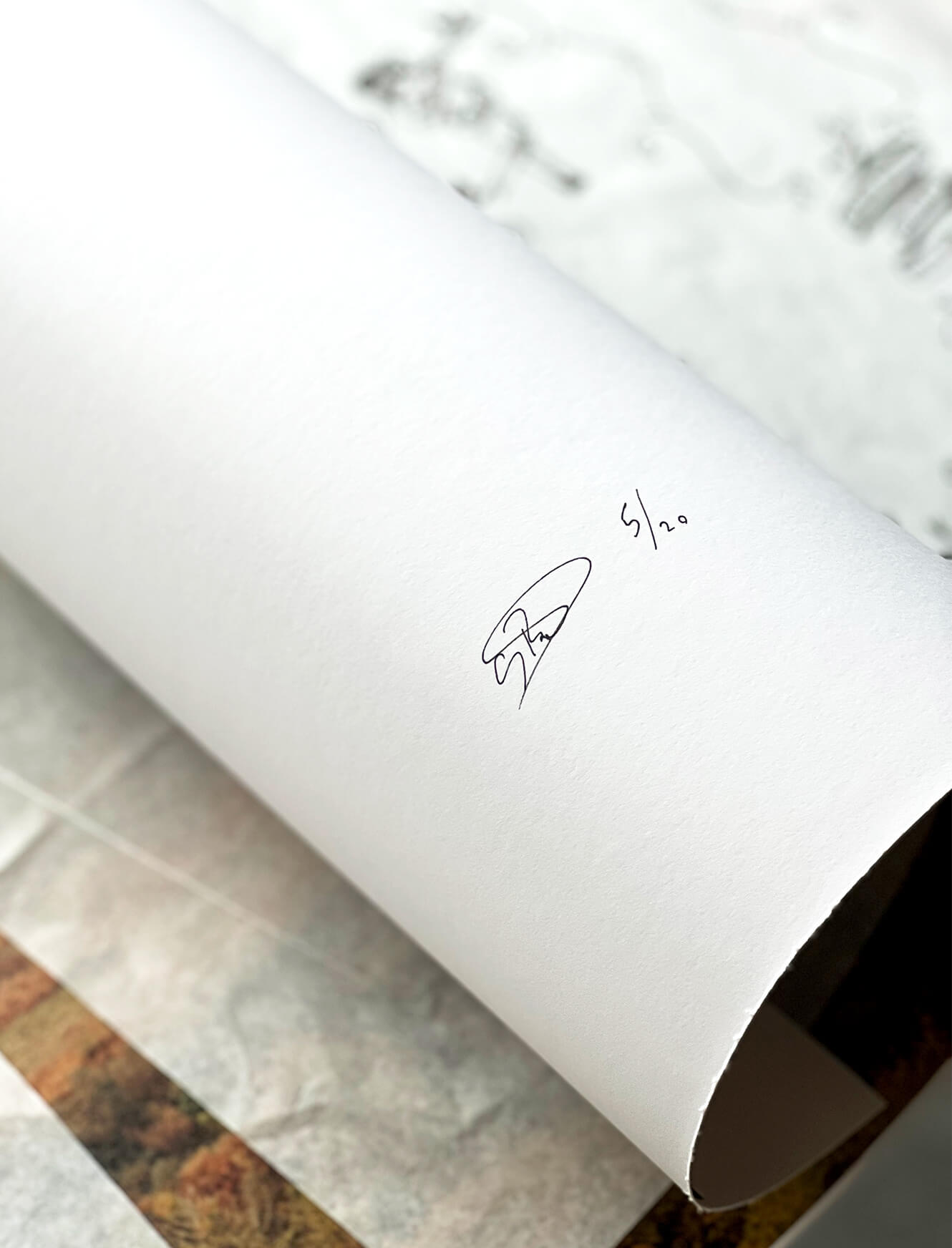 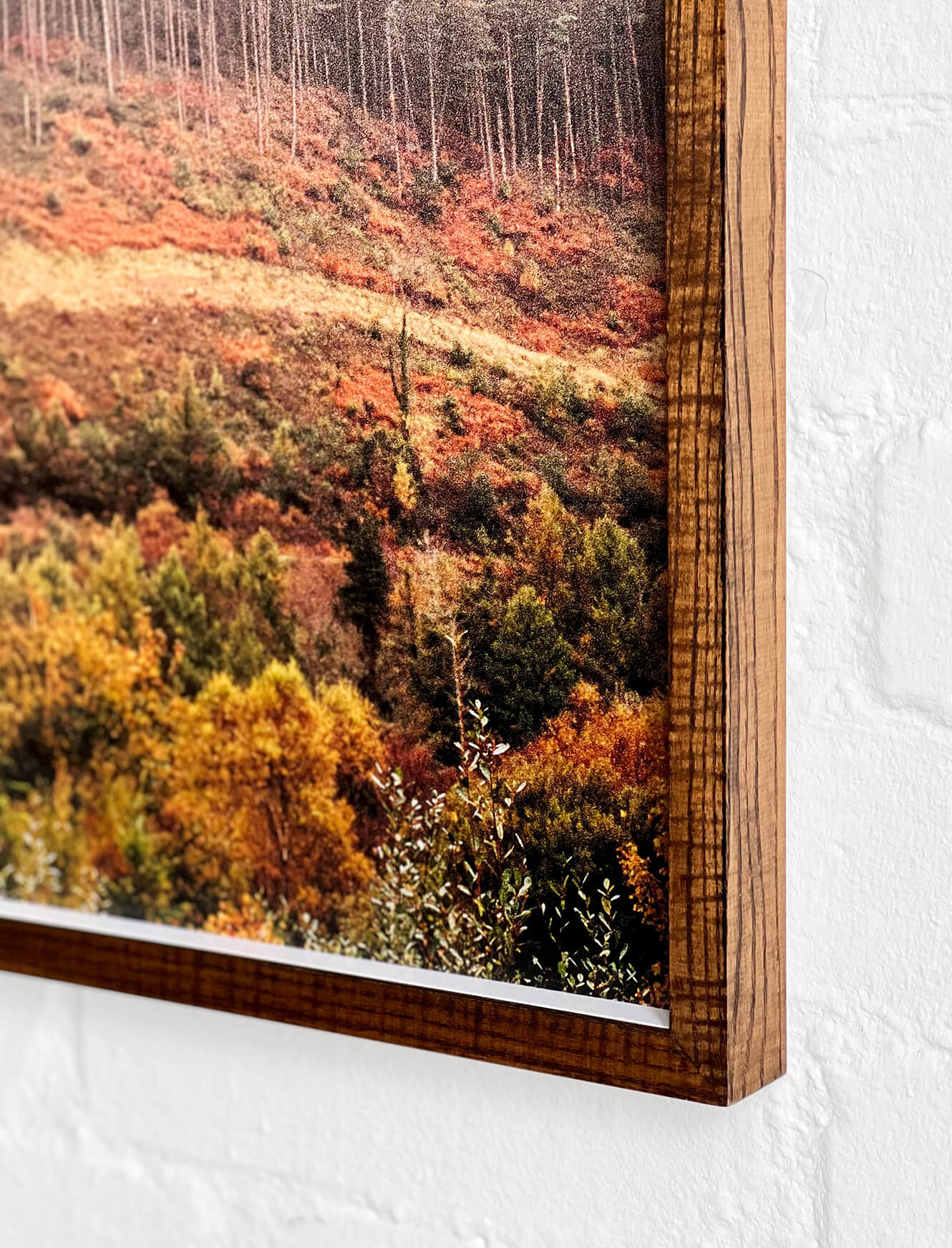 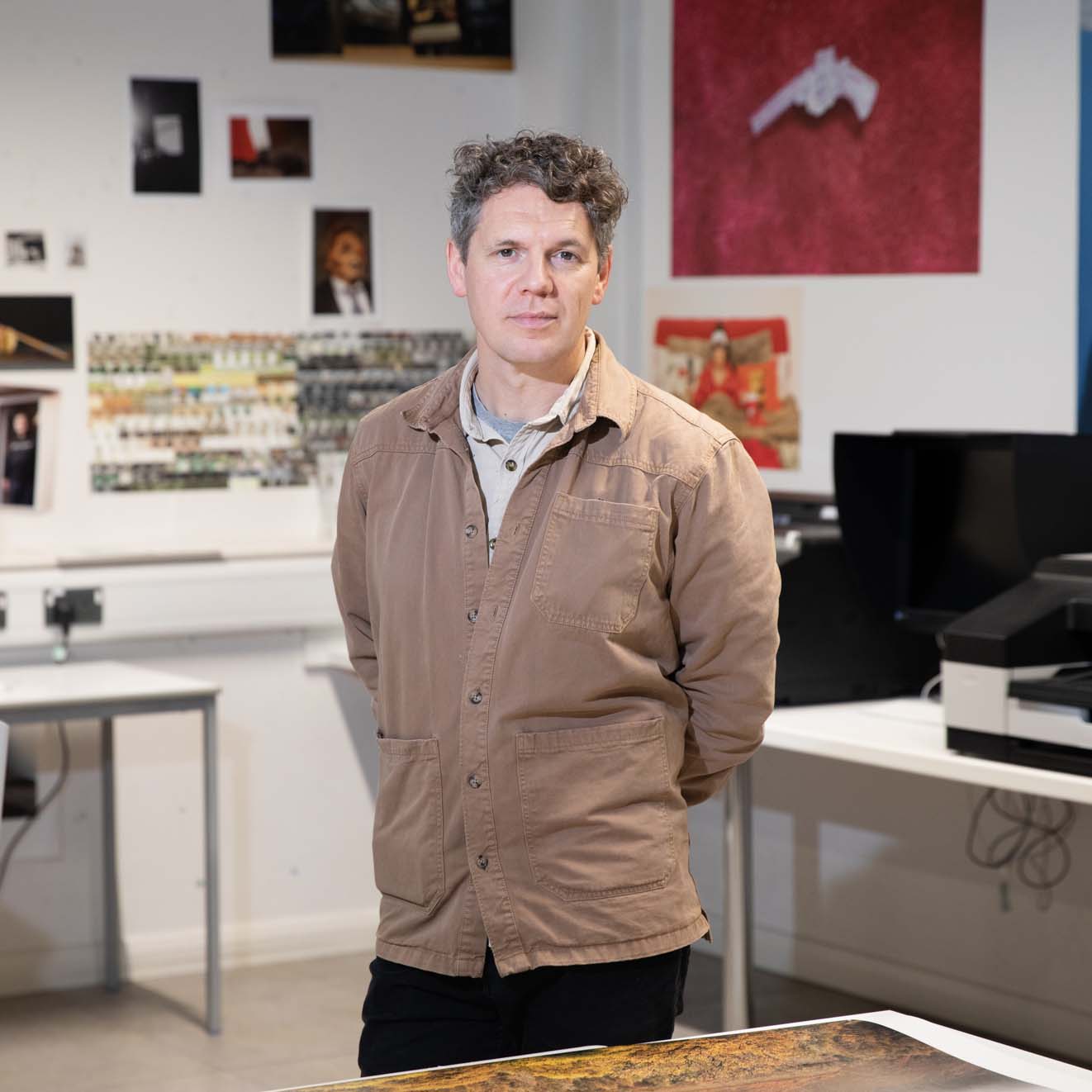 The second in a series of photos originally exhibited at the Royal Academy Summer Show 2021, Barnard’s imposing silent landscapes are a progression from his celebrated portrait series. Based in Wales, Barnard’s combination of medium format traditional cameras with digital printing gives his stunning images incredible depth as well as texture. His photos exude a stillness that is at once calming and filled with anticipation, nature captured in a transitory period, but you’re never quite sure what’s coming next… 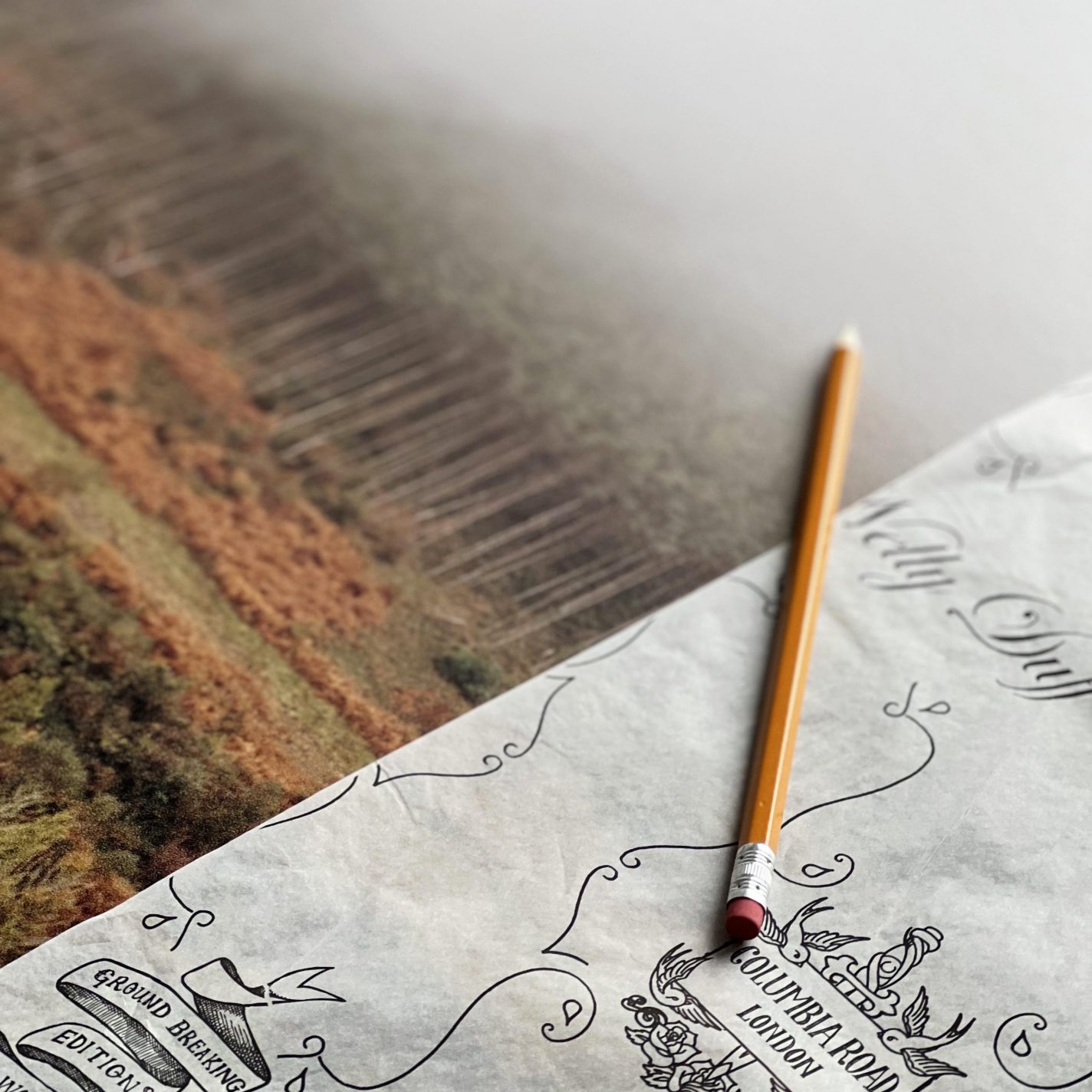 A limited edition of only 20, this stunning edition acts as a portal into another world – leading us to wonder, what could possibly be waiting for us behind the tree line?

“Tree line was taken in the Afan forest, South Wales in the Autumn of 2018 and was

originally conceived to be part of a wider body of work called A Line Runs Through us:

Transitional Echoes. The work explores landscape and place relating to the shifting

memories of a post-industrial South Wales. His work floats between the boundaries of

Welsh landscape; part post-industrial and part folktale. What emerges is a memory laden