We had visions of a perfect screen print, and this appeared. Meet Heretic’s newest experimental screen print edition, ‘Visions of Somewhere’ 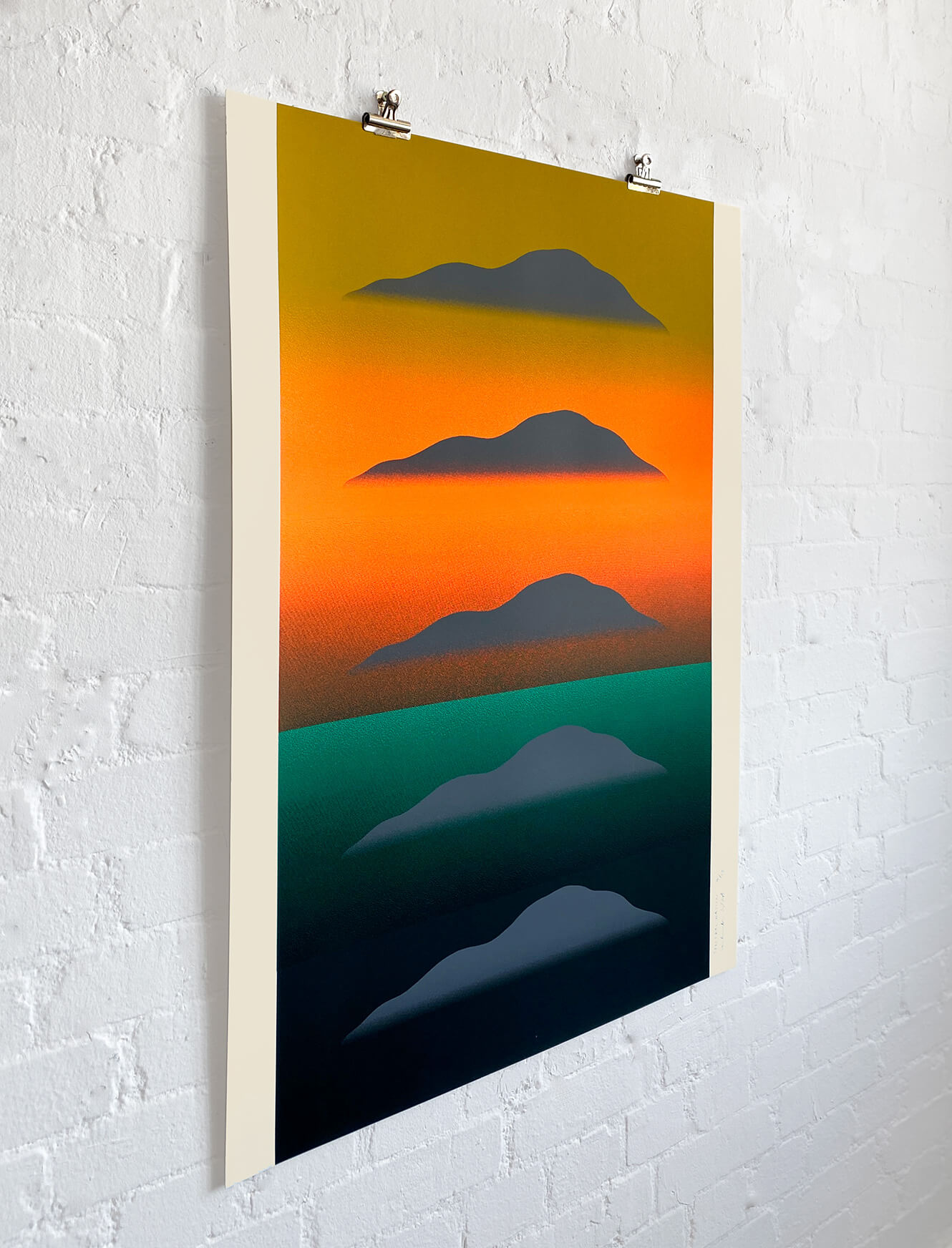 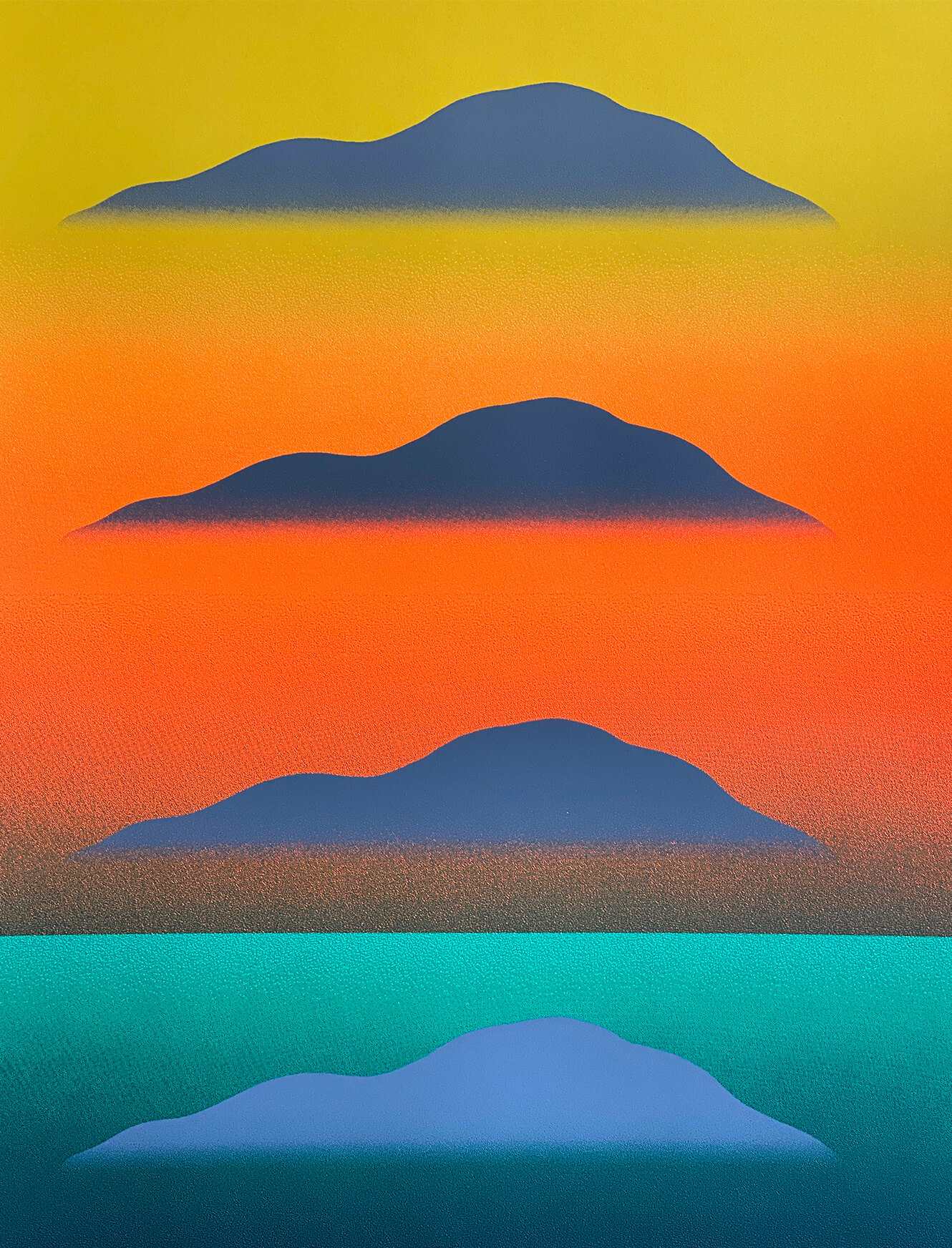 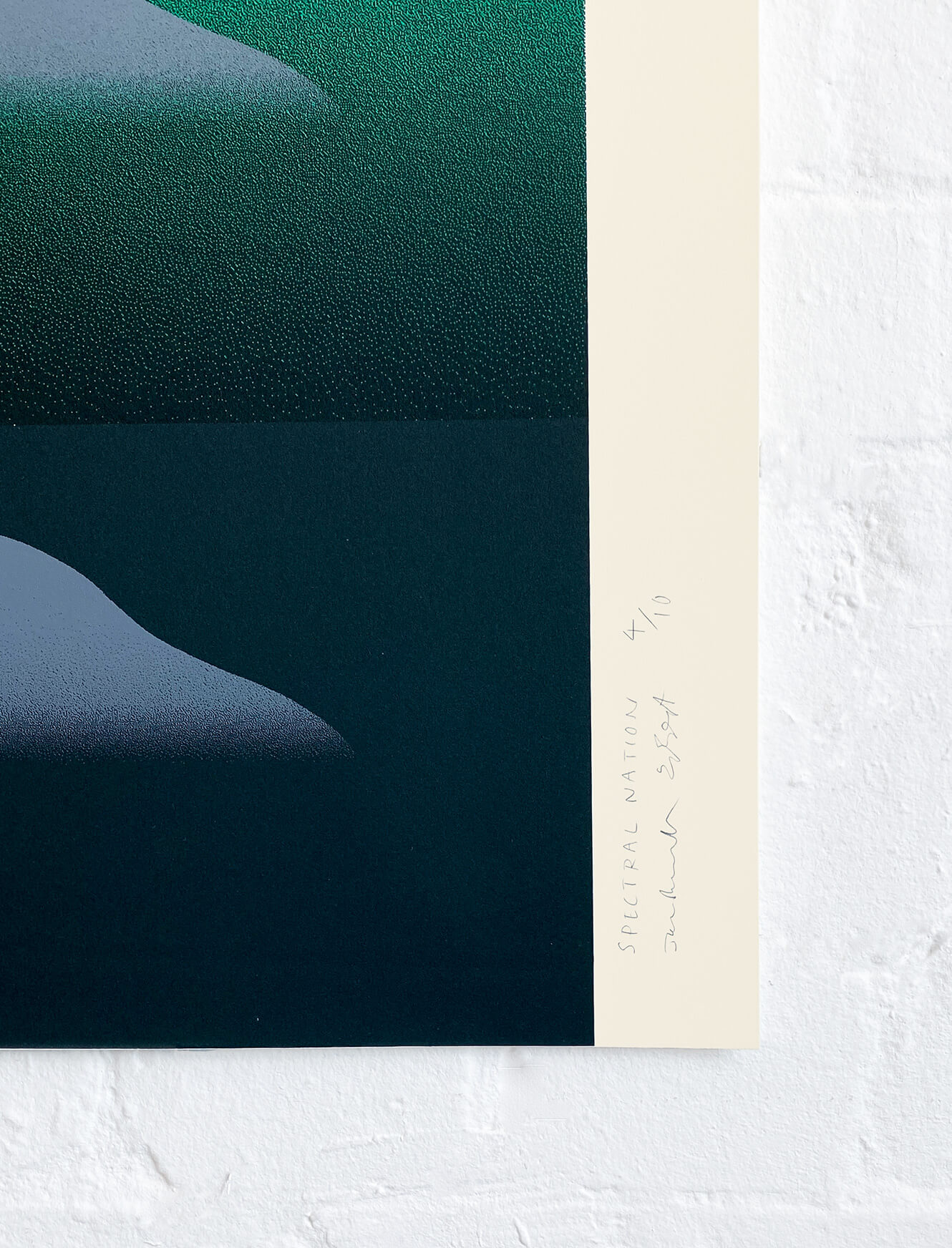 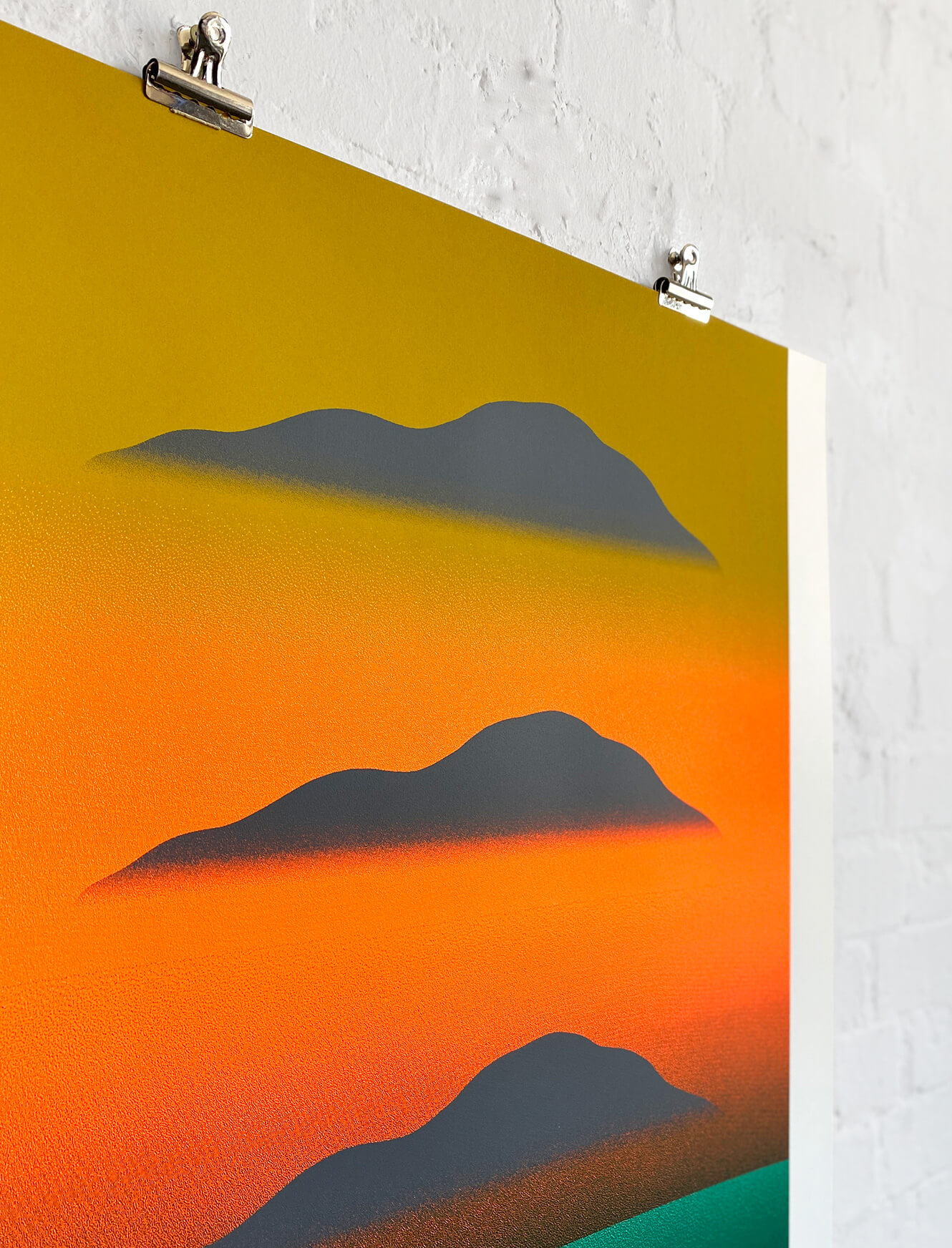 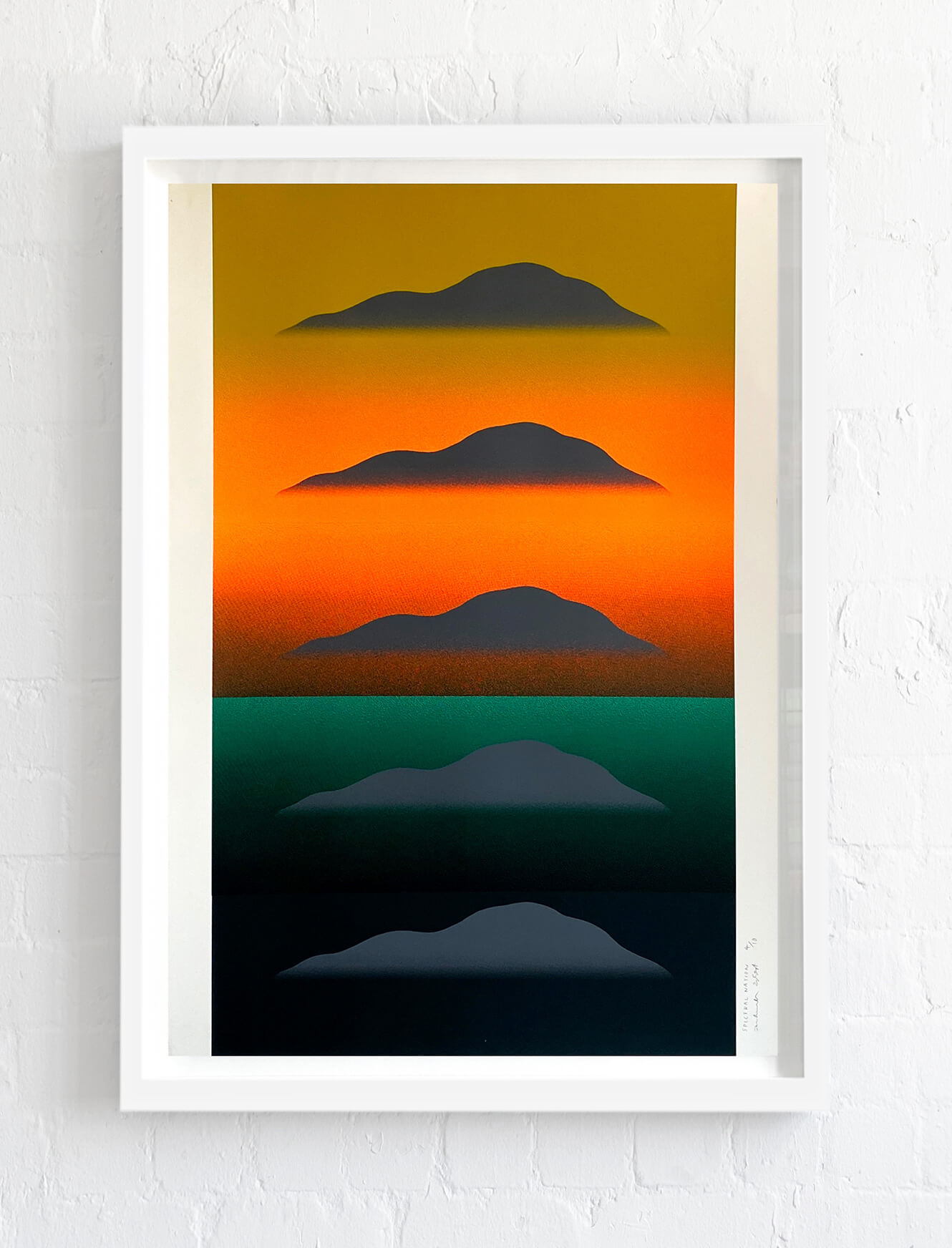 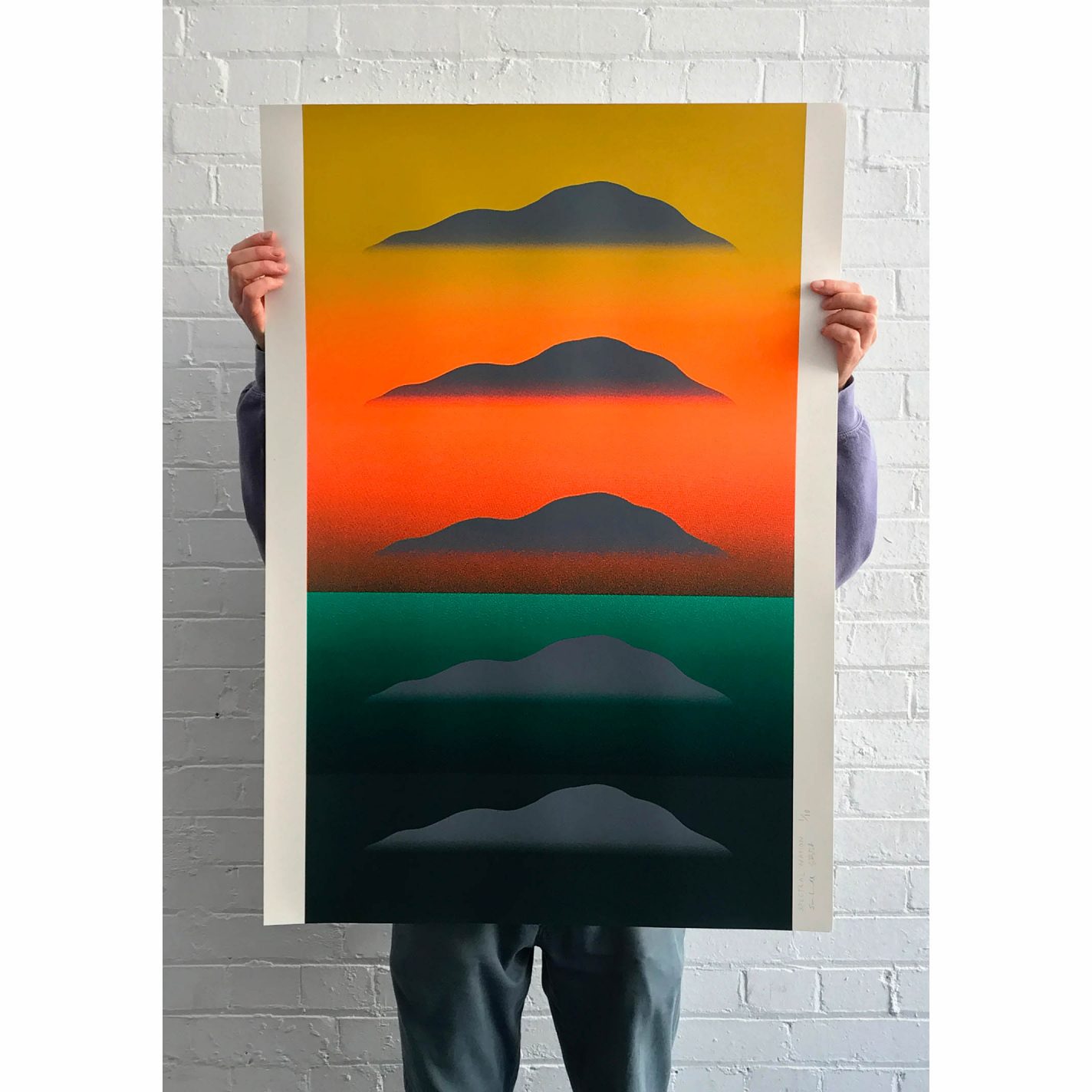 Feast your eyes on a feat of print excellence. Experimental London screen print collective Heretic / Spectral Nation (why have one name when you can have two!) have been committed to pushing the boundaries of print for the last ten years.

‘Visions of Somewhere’ is their latest creation and edition of only ten prints, and here’s the catch: they’re all totally unique. Each varies from the other because as the printing goes on, the paint positioning changes, each pull (aka squeezing the paint through the silk screens) resulting in a slightly new blend of colour and composition.