‘Were You Saying Something?’, the five colour screen print from one of the best typography bandits around. 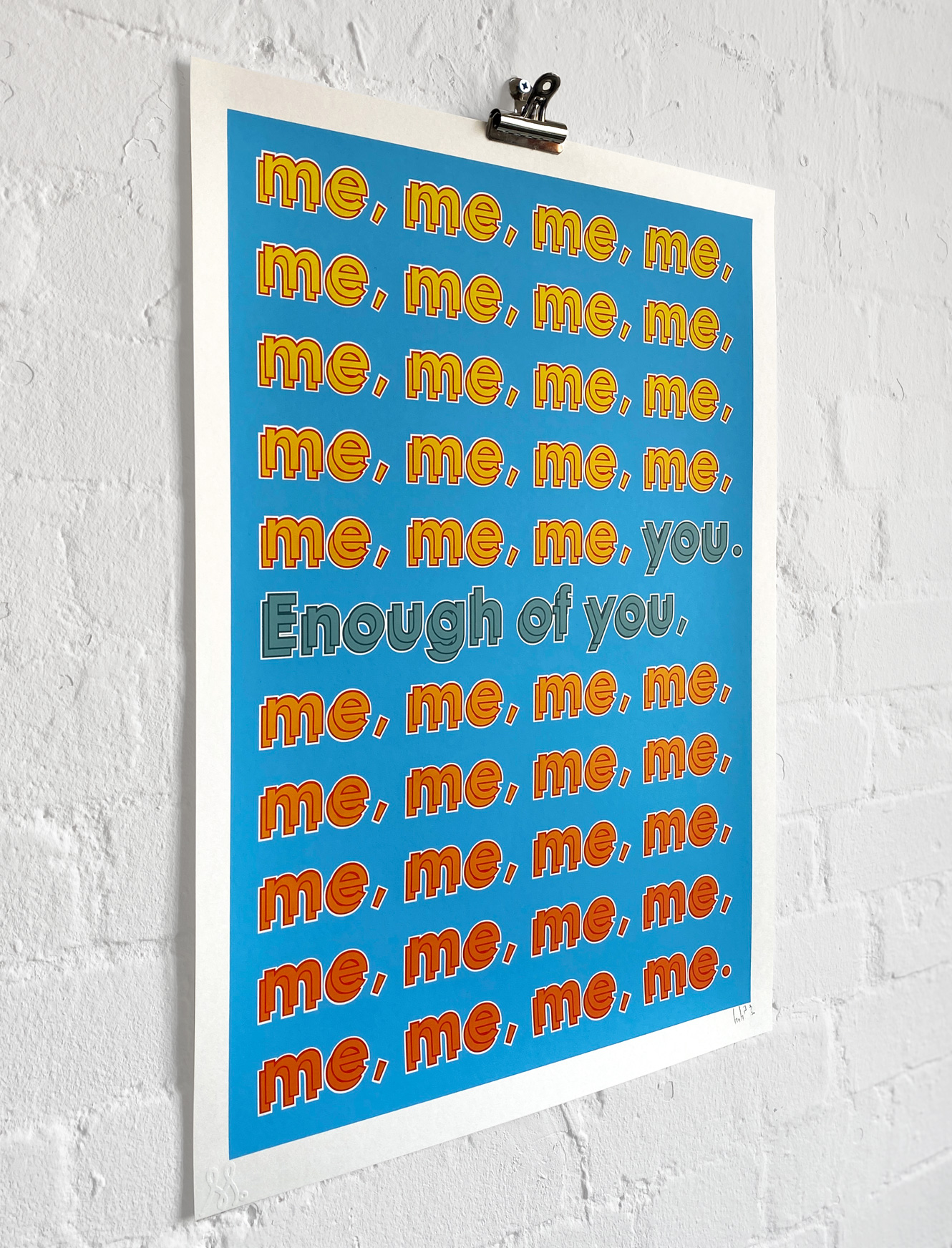 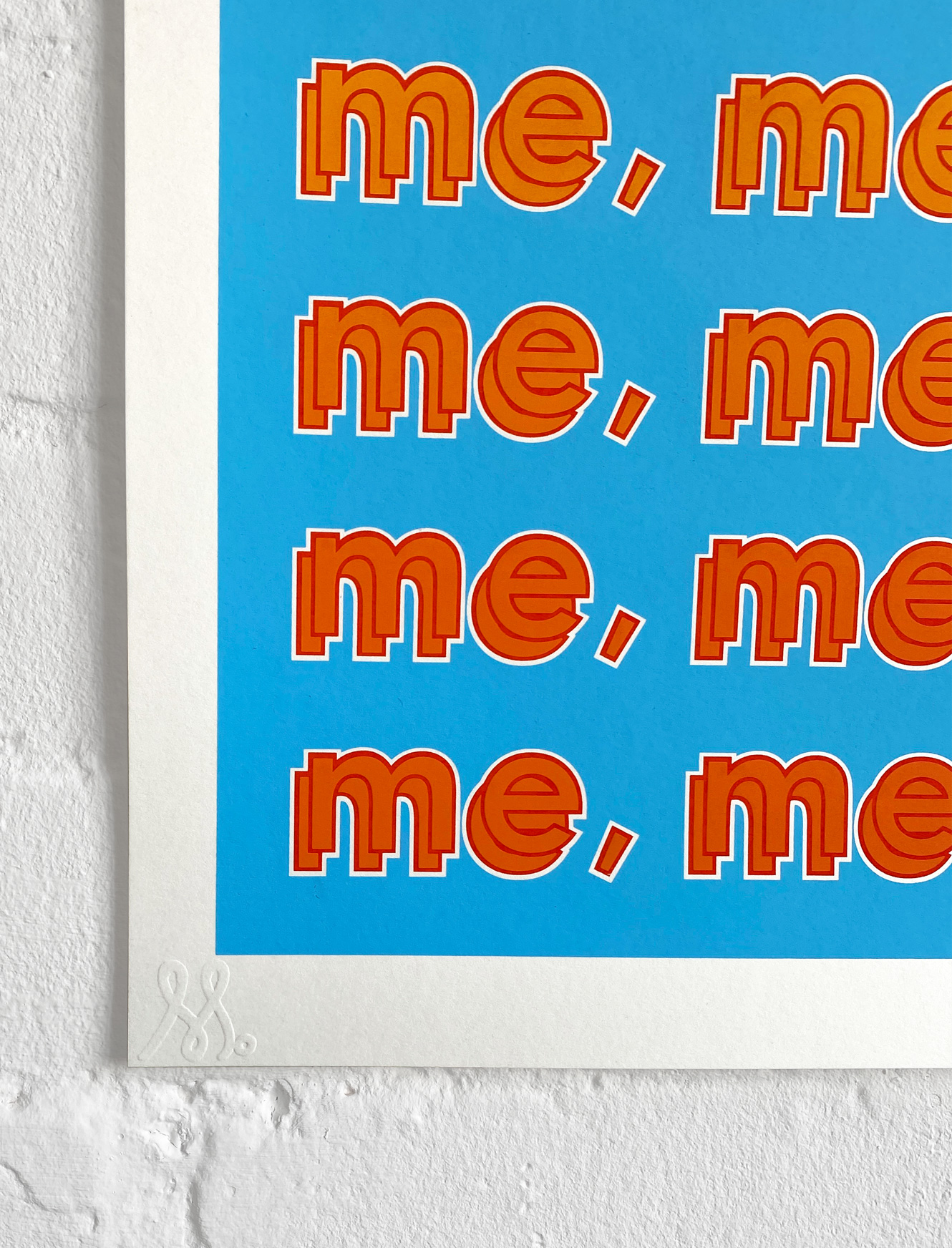 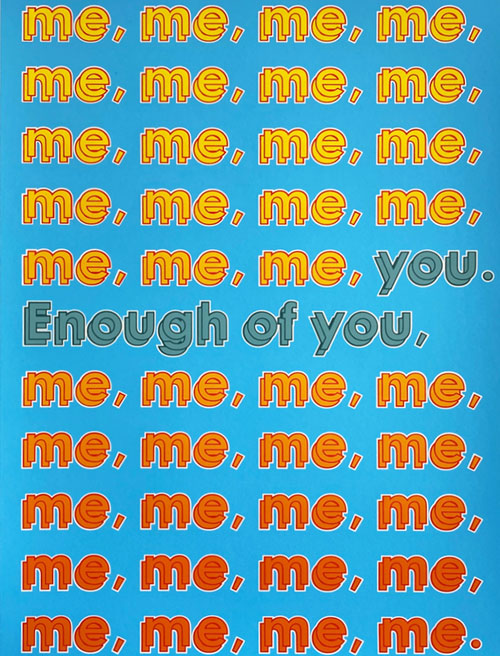 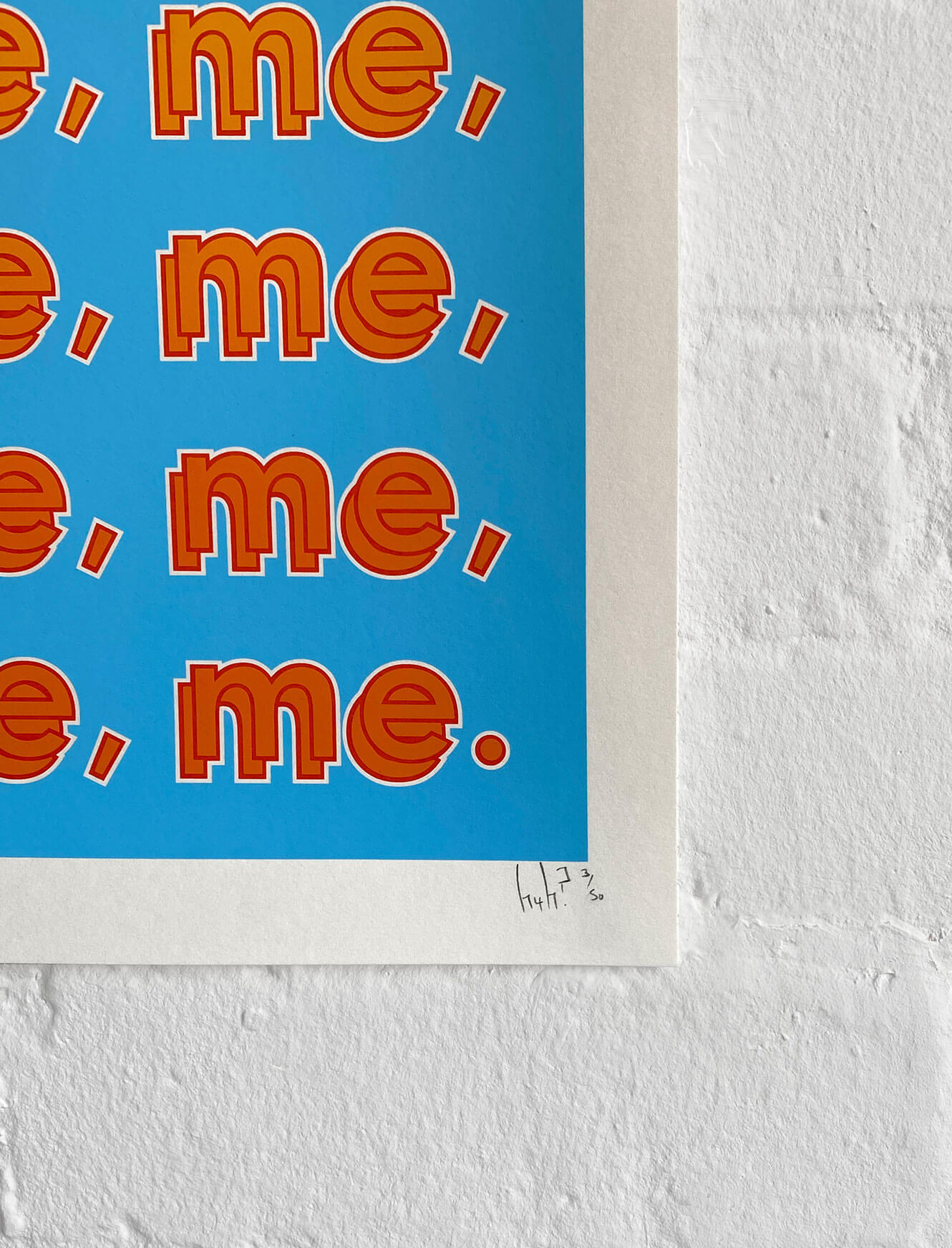 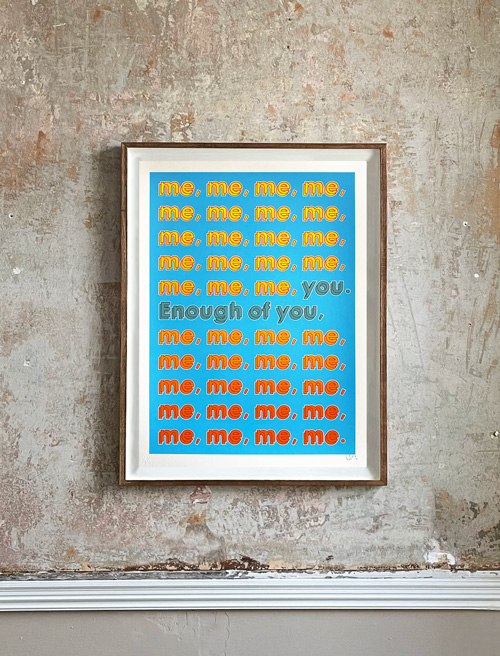 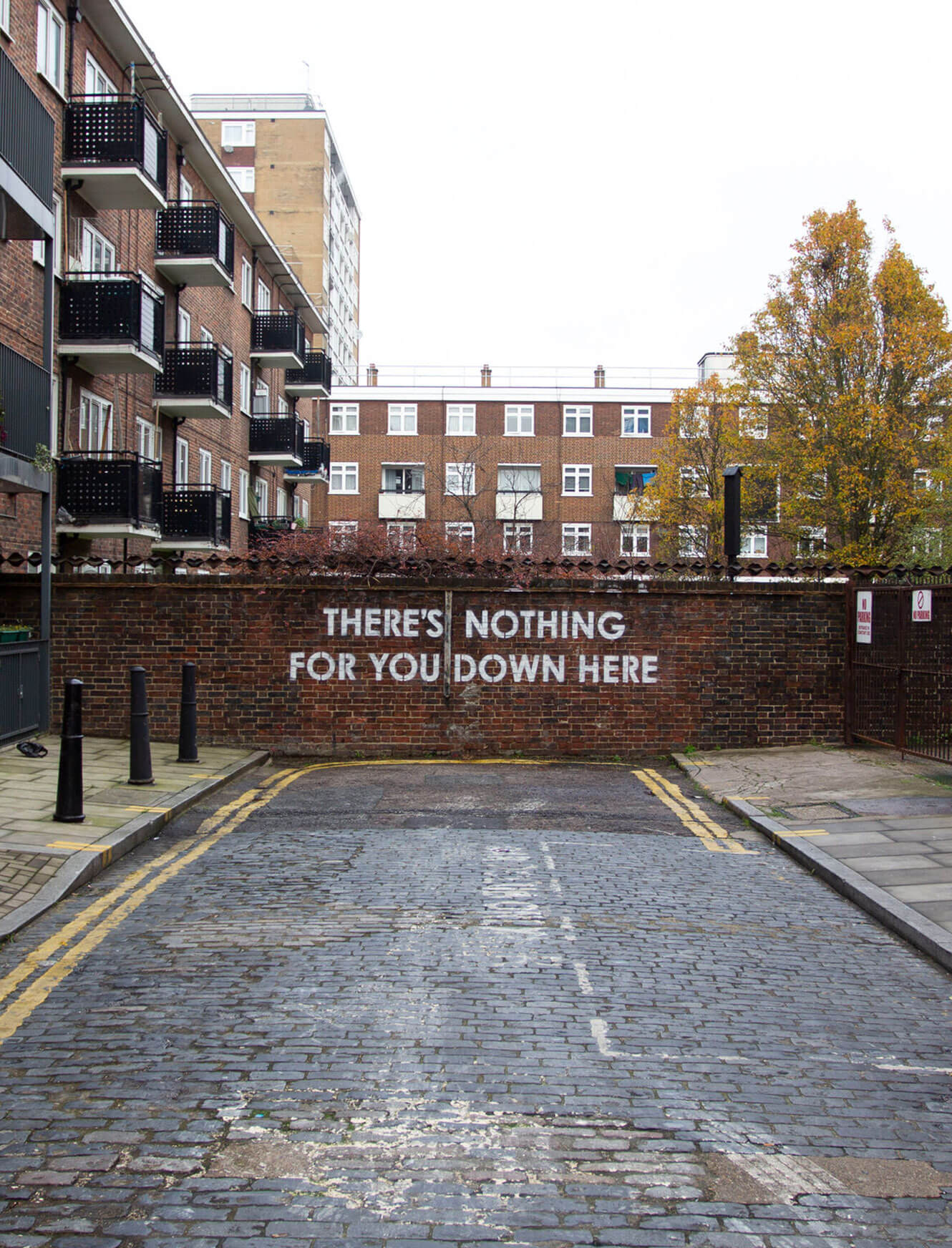 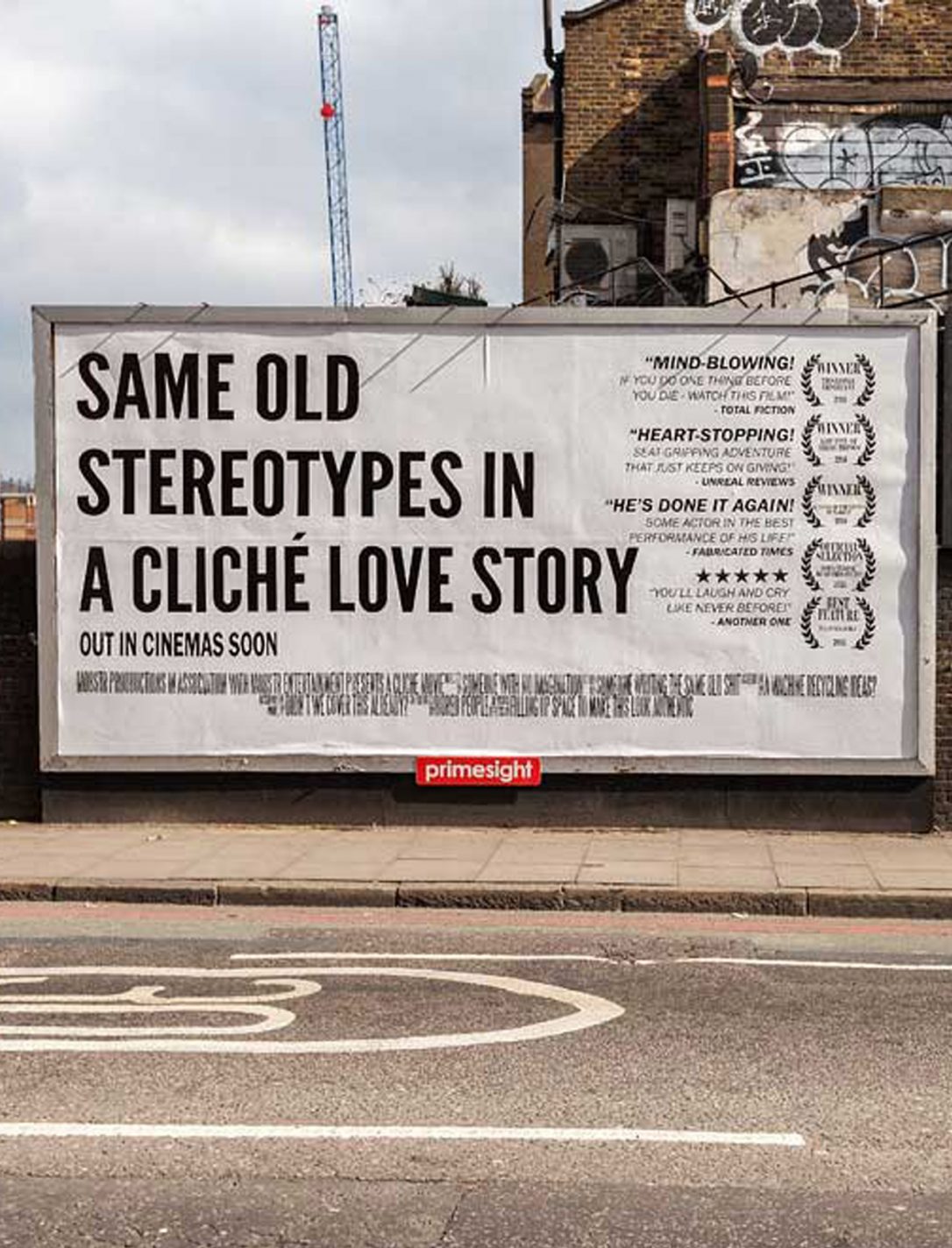 Mobstr has paved the way for others, like all the important leading contemporary artists do. Encouraging self-reflection in the passer by and challenging societal norms.

From 2005 these thought-provoking perspectives appeared on random unsuspecting street corners with ground breaking humour and sarcastic wit, Mobstr’s playful messages encourage us to question our environment and those who create our spaces. Wow! we need that kind of perspective in our lives. huh?

Known for playing games with the cities he creates in, Mobstr has been stopping people in the street with his typographical paradoxical statements, laced in enough satire, sarcasm and criticism to make your mind question everything that you thought you knew.