RVSP
ON SHOW NOW AT NELLY DUFF
WHO

Experimentation and variety are the cornerstones of UK based artist Andrew J Millar’s metier. A love of unpredictability led him to begin working with instant film and collage, allowing him to use the natural variation in results to influence each unique artwork. Over the last few years, Millar’s journey has led him to mould and expand his practice from focusing on singular polaroid collages to daring, large scale hand finished editions and unique perspex works – all based on his love for the polaroid format.

His artistic journey began with manipulating singular polaroids, removing parts of the film and coating them with gold or silver leaf, creating elegant unique pieces that despite their modest size, caught the attention of collectors internationally. Since then, experimentation has led Millar to produce large scale screen printed editions, sculptural pieces and elevate his magical, fantasy-like composition to new heights.

a never before seen showcase

Of original pieces and limited editions, allow this colourful collection to immerse you in Millar’s dream world.

‘Over Sleeping Eyes’ is Millar’s look into the inbetween, the space between slumber and waking where colours bleed into each other and faces swirl in never ending fantastical ways. Embrace the escape, and follow each of Millar’s portrait characters on their own journey’s through their reveries, you never know where you might end up… 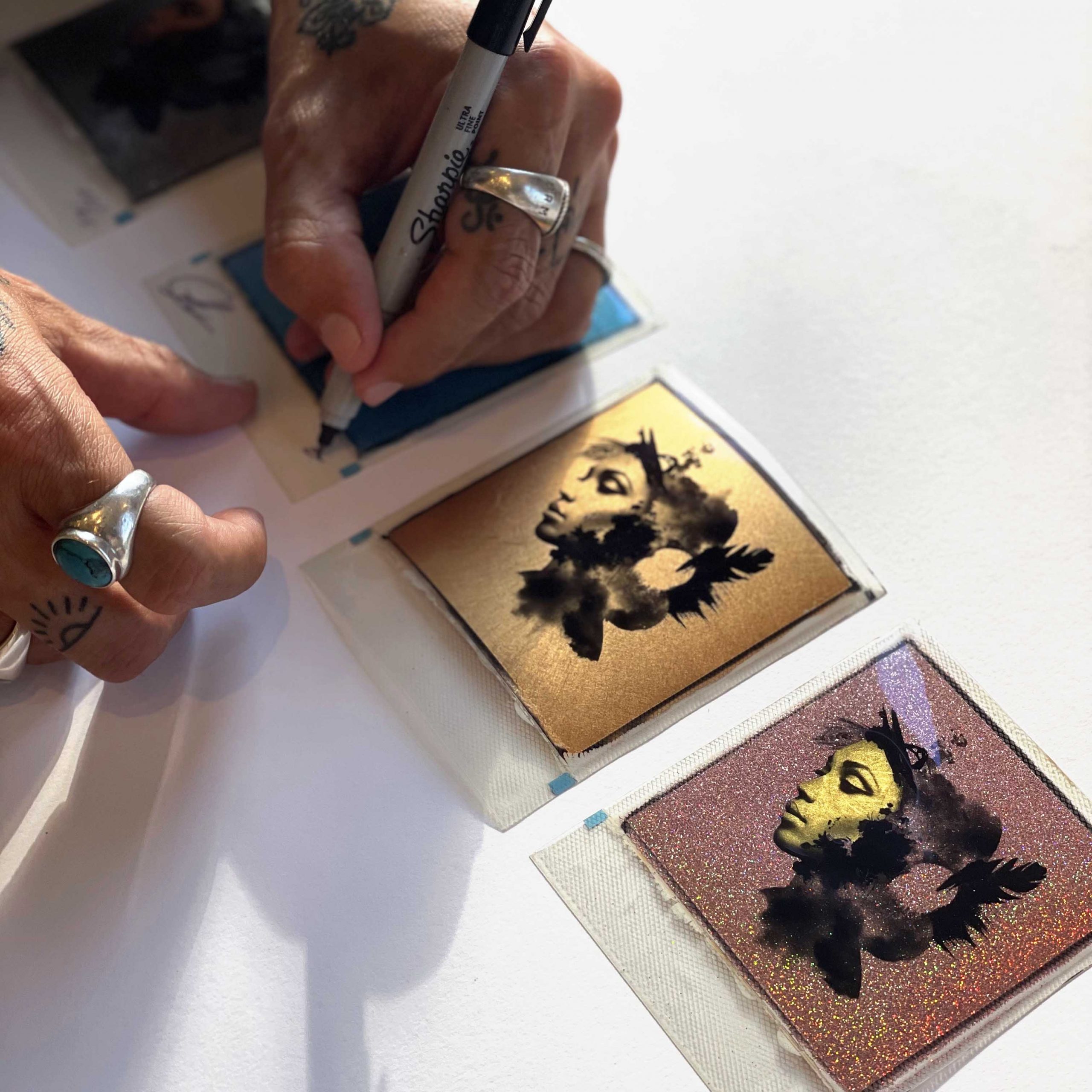 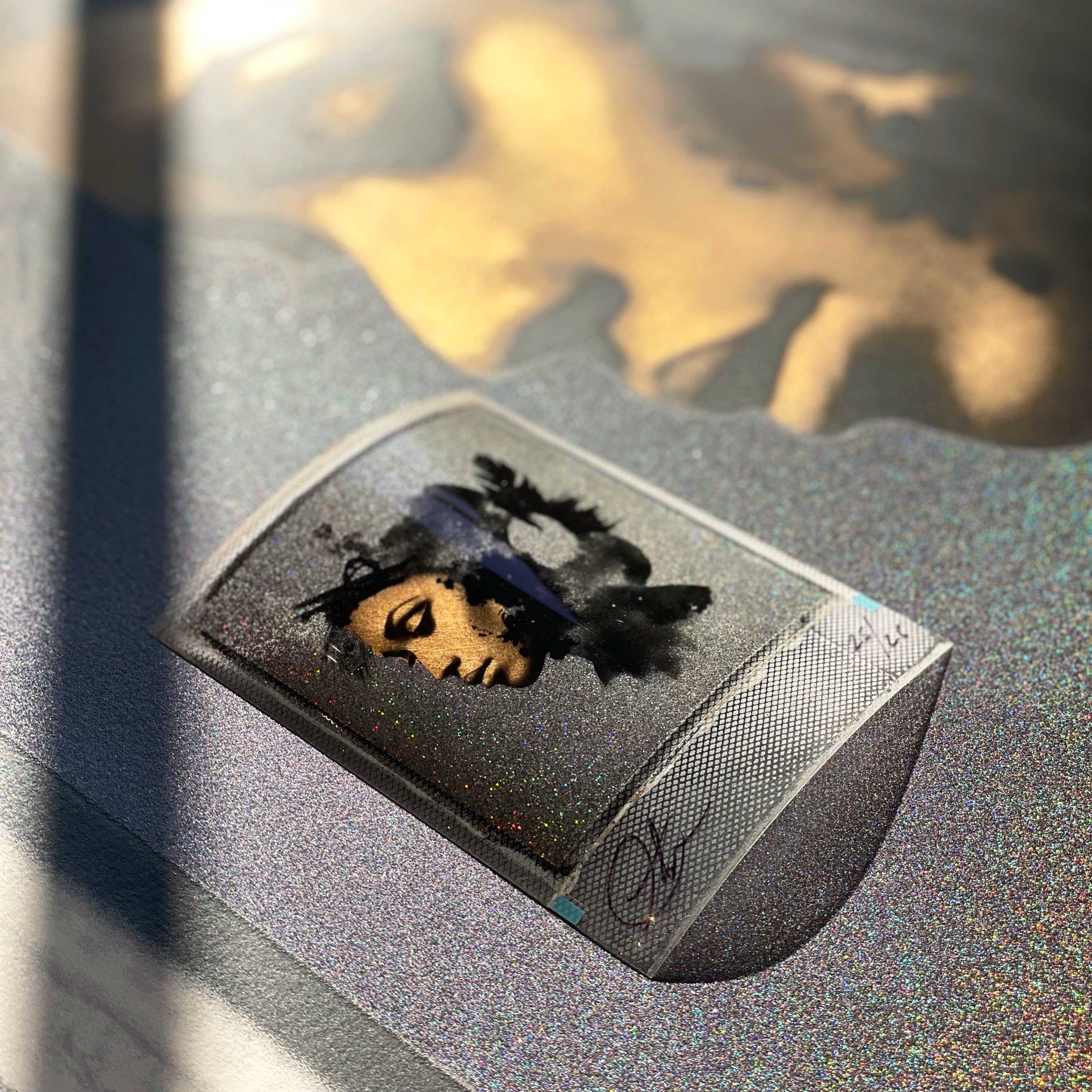 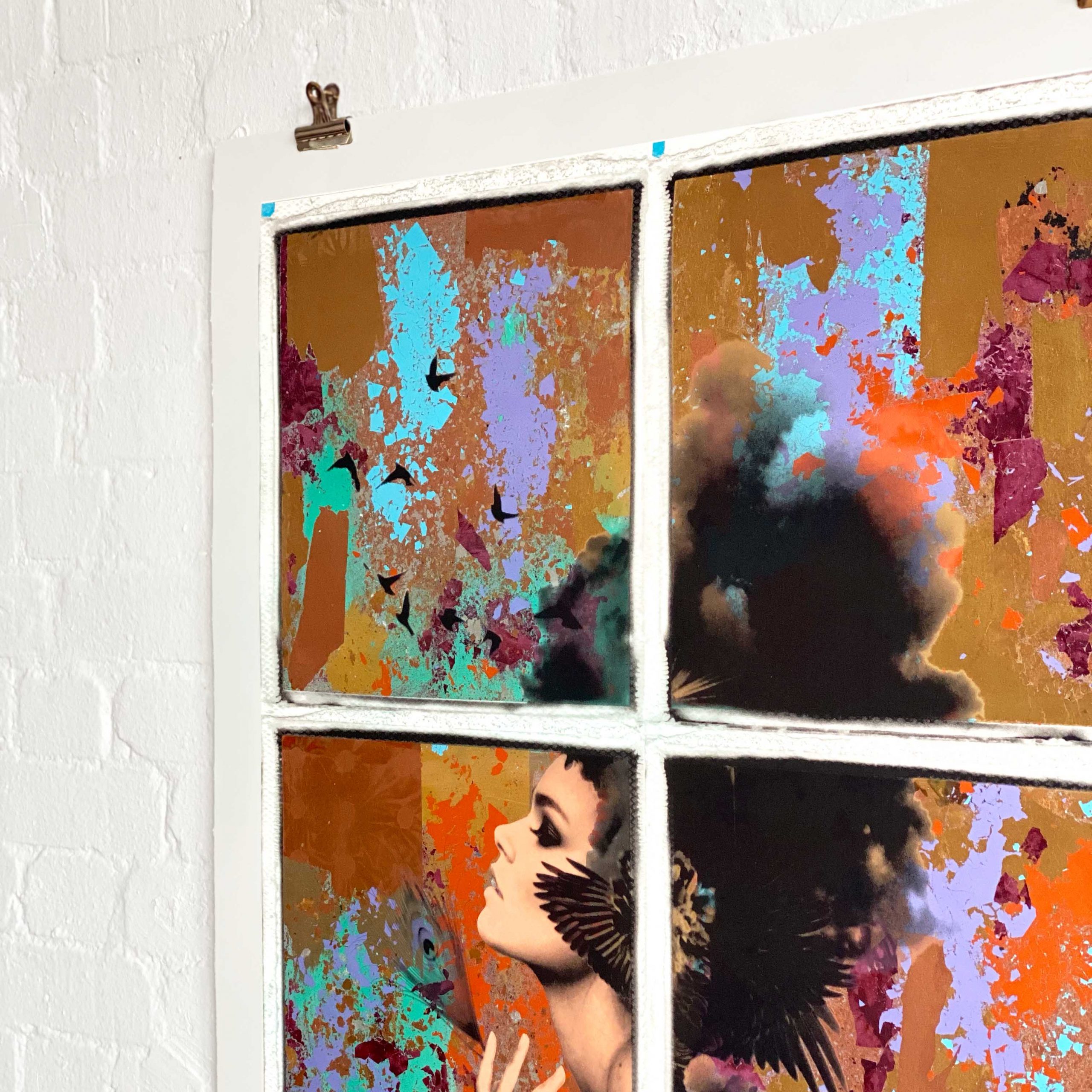 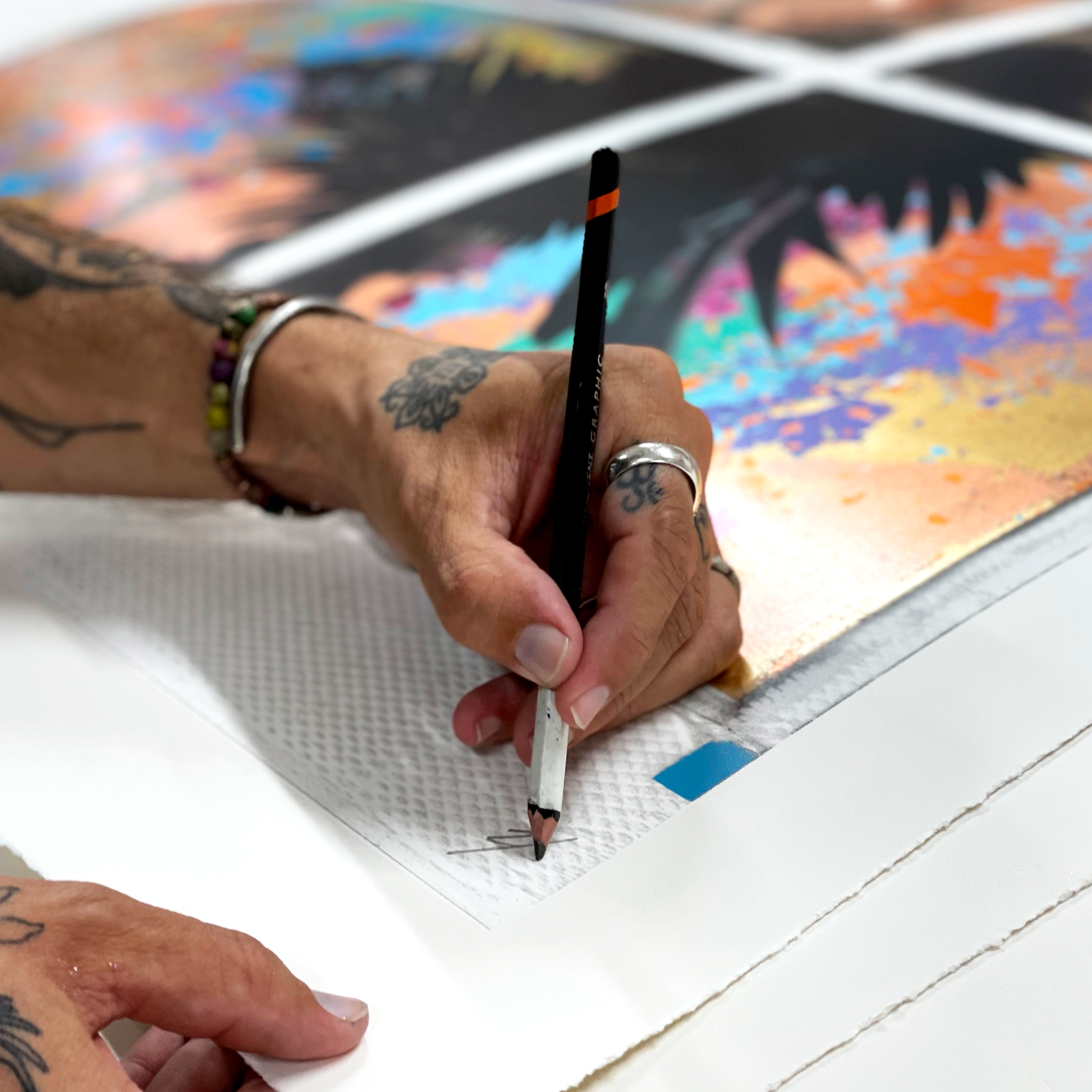 Once all free tickets to our Private View are gone, they’re gone!